Estimates say up to 150,000 British sellers on Amazon and other online marketplaces have been affected by new Brexit charges. 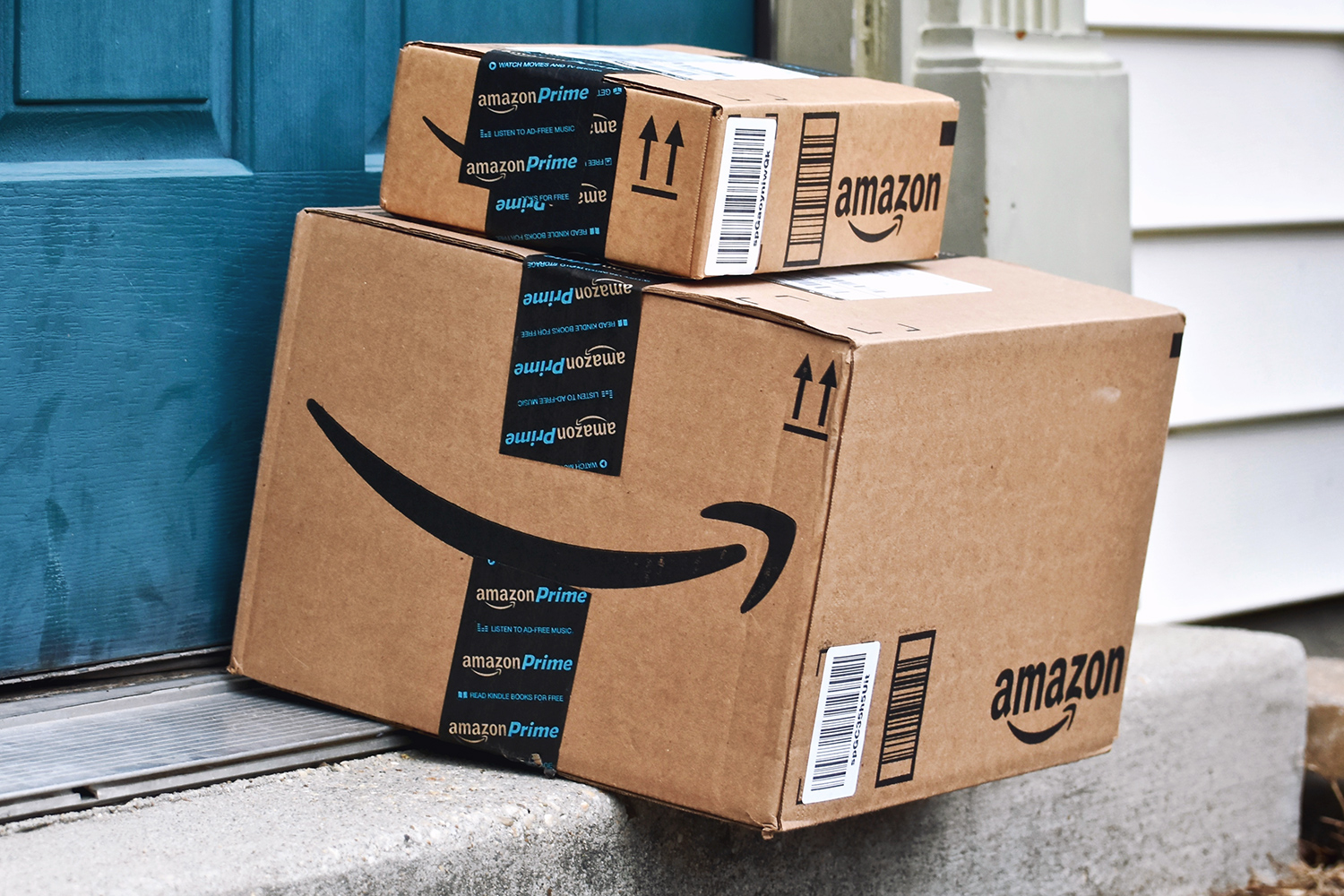 All UK exporters to the EU – including those who trade on platforms like Amazon and eBay – now have to contend with customs declarations and, in many cases, VAT registrations and tariffs, incurring extra charges that will impact their profit margins, unless they raise prices.

This is on top of the costs they may already be incurring when bringing in stock from the Far East. Toy World has reported on the vastly increased shipping costs that many suppliers are experiencing, as well as concerns about major price rises, as toy suppliers report ocean freight can outweigh the cost of the stock.

Speaking to ITV news, Avalara, a tax advisory service, said that, in selling directly to EU customers online, it would be small businesses trading on big marketsplaces that will feel the effects the most.

Avalara’s vice president of global tax, Richard Asquith said UK online retailers have been hit by two “wrecking balls” in the form of VAT registration and tariff charges. “They’re the ones having to cope with extra paperwork and taxes and they are just not set up for it,” he explained. “They are losing business to their European competitors.”

Before Brexit, small eCommerce companies were allowed to sell to 450 million EU consumers using their UK VAT number. With the introduction of the new trading regulations, Avalara calculates that around 27,000 of them will now have to register for VAT in each EU country they sell into. The arrangements for each member nation differ, but all will come at a cost not previously required. To export widely to the EU, Alvara estimates an average cost of £28,800 a year.

“You can imagine challenges this entails,” explains Richard. “The language, the costs, getting a local agent. For many UK companies it will prove too cumbersome, too time-consuming and too costly.”

Online retailer of toys and children’s goods, Kiddimax, believes the new Brexit charges have already cost the company around one-third of its sales. The company exported £600,000 of goods to France, Italy, Spain and Germany last year but most of its stock is made in China and now attracts tariffs when sent to the EU. Kiddimax has been forced to put up its prices and has already noticed that sales have slowed. In France, sales in the first 10 days of January were down 90% on the same period of 2020.

“Everything over €20 has stopped selling,” reported owner Andy Tauber. “I’m a little annoyed. You start worrying, but at the end of the day you’ve got to push onwards and find a way around it, it’s all you can do. I’m not letting any of my eight staff go”.

Retailers may have to charge buyers in the EU between 15 and 20% more to cover the costs of new customs rules and paperwork, with many naturally concerned that sales will be lost as a result. With online competition so firece, even a modest increase can deter potential customers.

The government has admitted that businesses are experiencing “teething problems” but admits the paperwork, and the extra costs, are here to stay.

A government spokesperson said: “Now the UK has left the EU customs union and single market, there are new rules and processes businesses will need to follow. We have encouraged companies new to dealing with customs declarations to appoint a specialist to deal with import and export declarations on their behalf – and we made over £80m available to expand the capacity of the customs agents market. The government will continue to work closely with businesses to ensure they are able to trade effectively under the new rules.”

However, this comes as little comfort to online retailers, who may be unable to absorb the extra Brexit charges they are forced to pay and the many other associated costs that are now deemed necessary in order to deal with customers in the EU.