Kerri will take up her new role at the  BTHA from 4th October as Natasha Crookes departs the organisation after 19 years. 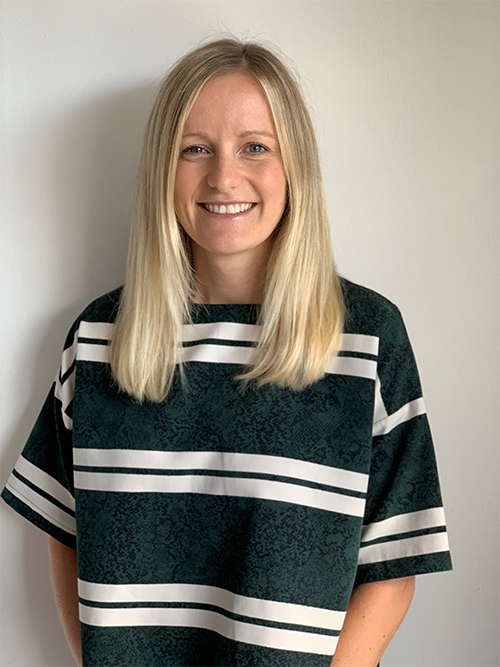 Following the previous announcement, that Natasha Crookes would be leaving the association on 12th October to set up her own business, the British Toy and Hobby Association is delighted to announce that Kerri Atherton will be joining the team from 4th October as head of Public Affairs.

Many in the UK toy industry will remember Kerri from her previous time working with the BTHA in the role of Public Affairs manager.

Kerri left the BTHA at the end of 2018, to work with the London Mayor and his team, but is now looking forward to returning to the toy industry and working at the association again in this new role.

She will be based in London and can be contacted from Monday 4th October at kerri@btha.co.uk.

Natasha is now setting up a PR and Public Affairs consultancy to take her skills forward whilst working for herself. Natasha said: “I have met many lovely people in the industry, and in the many organisations we all interact with, and hope to stay in touch with you all after the 12th October.”

She can be contacted at her new company from 13th October at natasha@elven.ltd. The BTHA would like to give both Natasha and Kerri all good wishes.