Andrew Laughton completes his term in office this month, and a new chairman and vice-chairman will step up. 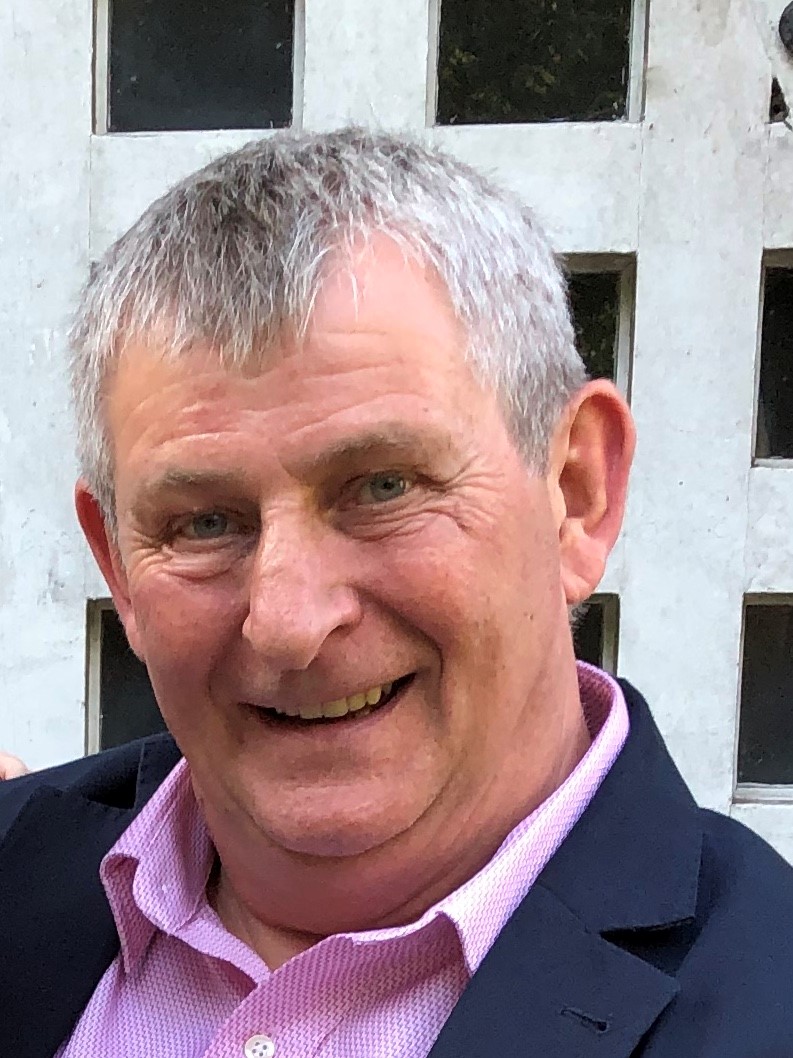 Graham Canning, the new chairman of the BTHA

The BTHA has confirmed that on Monday 15th March there will be a change in the officer positions at the organisation, as the committee says goodbye to outgoing chairman Andrew Laughton of MGA/Zapf, who will have completed his term of office.

The association will welcome Graham Canning of VTech as the new chairman and Simon Pilkington of John Adams as the new vice-chairman, as planned. Graham has recently been serving as chairman of the Toy Trust Committee, the toy industry charity founded by the BTHA.

Andrew’s last year in office has been a challenging one, as the pandemic took hold globally and affected the lives of everyone. In March last year, at the beginning of the first UK lockdown, Andrew addressed the toy industry with a message of reassurance and encouragement: “The BTHA is proud to serve its members and our sector. However unpleasant and difficult the coming days prove to be for us all, together we will stand shoulder to shoulder in solidarity – as we face and meet the challenges ahead.”

The BTHA has worked tirelessly to ensure that this promise was met. Like every business, it was forced to adapt its working procedures to meet lockdown restrictions, at the same time continuing to support members with regular up to date information and advice. Joining forces with Alan Simpson, chairman of the Toy Retailers Association, , Andrew wrote an impassioned open letter to the Prime Minister, Boris Johnson, in November, asking him to add toy retailers to the essential retail list and allow hundreds of specialist independent toy stores to trade in the run up to Christmas. This is just one example of the many ways the BTHA has supported the UK toy industry during Andrew’s stewardship. 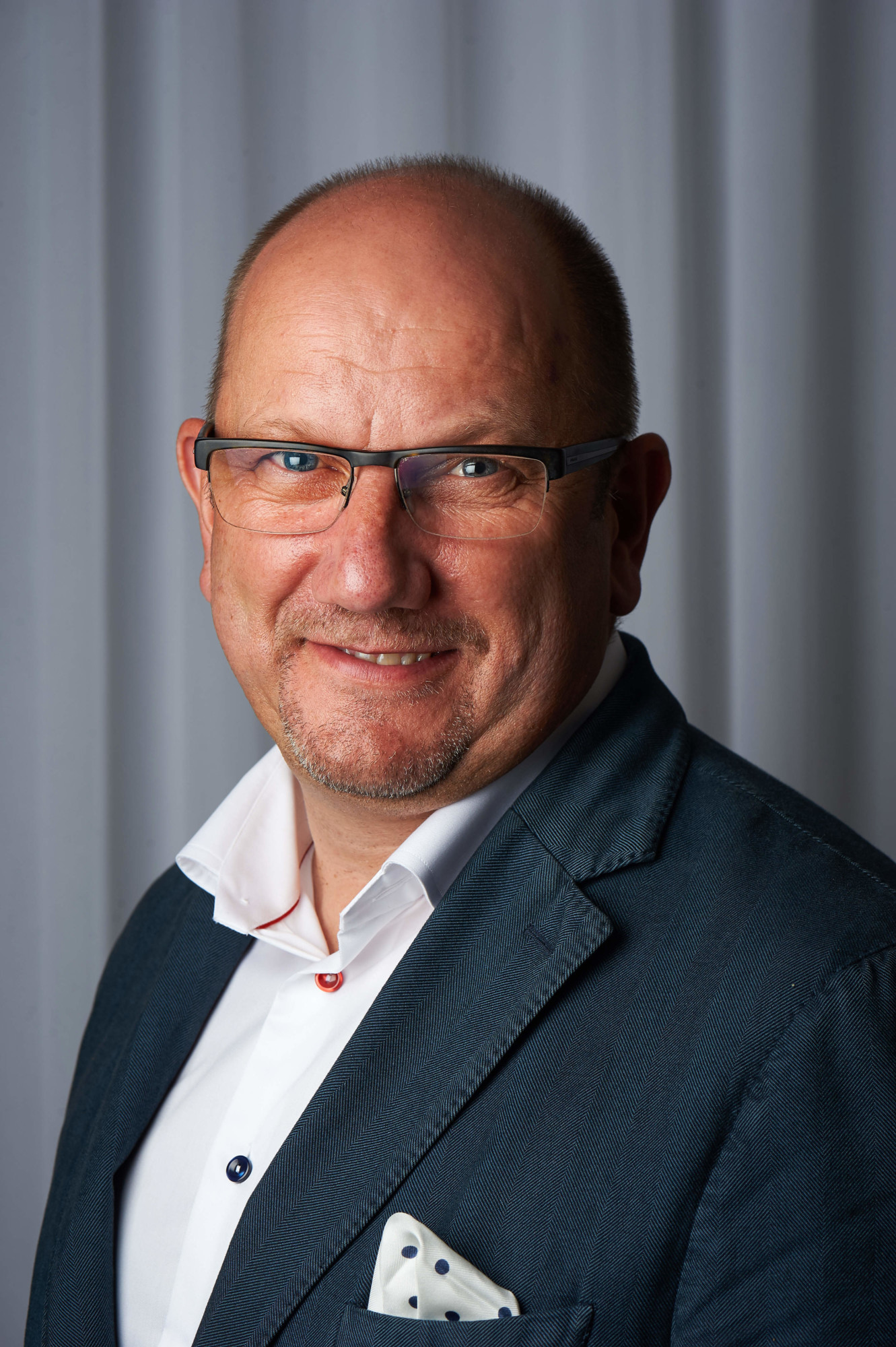 Unable to host the usual Toy of the Year and Retailer of the Year awards in January 2021, the BTHA took a different tack and decided to celebrate toy companies and retailers who have gone the extra mile. The awards pivoted to celebrate altruism and innovation, at the same time acknowledging the collective resilience of the industry as a whole. As chairman, Andrew reviewed all of the nominated entries and said that he found it ‘incredibly heart-warming’ to read so many examples of unstinting effort from the industry. He commented: “The real winner this year was toy retail in general and we are grateful to the whole toy industry which has done masses this year. The toy industry has proved just how special it is this year in coming together, and I congratulate everyone involved.”

In a statement, the BTHA said: “We will be sorry to say goodbye to Andy who has served the association so well for many years, most recently as chairman. We wish Andy all the very best going forward on behalf of members and are sure we will cross paths again in our friendly sector at one of our events. Thank you Andy.”

The Toy World team would like to echo the sentiments of the BTHA and send Andrew its good wishes for his future, as well as wish Graham and Simon the best of luck in their new positions.

Andrew can be contacted on Lordylaughton@gmail.com for anyone wishing to keep in touch.

To find out more about the work of the BTHA, visit the website here.