A letter sent to Governor Newsom talks of a ‘massive crisis with no signs of slowing’. 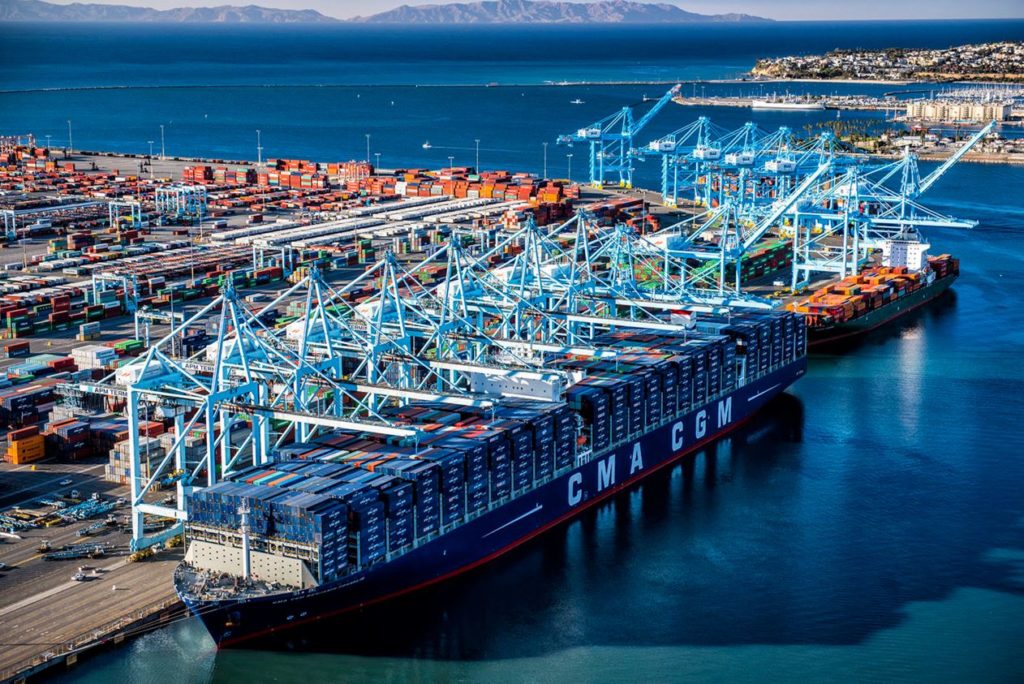 The busiest container port in North America, the Port of Los Angeles

According to a report in Freight Waves, Federal lawmakers from California are pressuring Governor Gavin Newsom to declare a state of emergency and suspend or eliminate regulations to deal with a supply chain crisis they suggest has no end in sight.

In a letter sent this week, eight US representatives — all Republican — claimed that while President Joe Biden’s recent call for 24/7 operations at California ports is a “step in the right direction,” over 100 ships are still anchored off the ports of Los Angeles and Long Beach. The letter claims: “These containers are full of essential goods like medical supplies, auto parts, and other basic everyday necessities. We are still faced with a massive crisis, with no sign of slowing. As Members of Congress, representing millions of Californians, we urge you to declare a State of Emergency at our ports and across the goods transportation and storage distribution chain.”

The letter calls on the Governor to suspend or eliminate rules and regulations that the lawmakers say are keeping cargo containers from moving out of the ports. Among them are AB5, the state law that restricts carriers from using independent contractors and is under review by the US Supreme Court. The letter alleges that the law has forced independent contractor drivers who could be helping move cargo to leave the state. “Without enough truckers to come and unload, this cargo will continue to sit on these ships, just waiting to be delivered.”

The lawmakers also want Newsom to suspend the state’s recent Warehouse Indirect Source rule implemented by the South Coast Air Quality Management District, which oversees the port area. This rule, along with the Warehouse Actions and Investments to Reduce Emissions Program, “places massive costs on local warehouses in potential mitigation fees and restricts the number of truck trips to and from warehouse facilities,” according to the letter.

The lawmakers pointed to state estimates that facilities that fail to meet the trucking requirements in these regulations must pay mitigation fees that could cost California warehouse operators up to $1b per year. “Restricting the number of trucks traveling to and from warehouses, and increasing the cost of doing so, only makes supply chain delays worse. It is time to waive these rules to help get essential and lifesaving supplies to those who need it.”

The Governor has responded to the current supply chain blockage by saying: “California has taken swift action across the board to address congestion and increase our capacity to move goods quickly. I am grateful for the cooperation of both the public and private sectors – from the federal government to the ports, the workforce, the retailers and the shipping lines – for the additional commitments they’ve made to tackle the backlog.”

Asked during the hearing in Washington whether efforts initiated by the White House have been productive, including those from its Supply Chain Disruption Task Force, Mario Cordero, executive director, Port of Long Beach, said improvements have been noticeable: “Within a very short period, we’ve been able to address the loaded imports that have been at the container yards for more than nine days, and reduce that amount by almost 30%. That creates more capacity at our terminals.”

The hearing also heard a debate over the causes of a shortfall of available truck drivers — and whether there is a driver shortage at all. Chris Spear, American Trucking Associations president and CEO, took issue with conclusions drawn from a study presented by David Correll, a research scientist at Massachusetts Institute of Technology, which found that roughly 40% of the country’s trucking capacity “is left on the table” every day by the current driver workforce, because drivers are not able to fully use their full 11 hours of legal driving time due to excessive wait times at shippers and receivers.