Cartoon Network has announced that the hit series Ben 10 has been renewed for a second season following the successful global launch about the boy with a mysterious watch. Since its US premiere in April, Ben 10 has reached nearly 41 million viewers across a wide spectrum of platforms including linear, mobile and VOD. In season two, the network will build on the fan excitement for Ben 10 by expanding its multi-screen world to include new console and mobile games along with a host of other immersive experiences.

Ben Tennyson, his cousin Gwen and Grandpa Max will embark on their greatest summer vacation ever during the second season. The heroic adventures will continue as Ben meets new aliens, friends and foes while discovering exciting twists and surprises within his Omnitrix.

Beginning Monday, 29th May at 6:00 p.m. in the US, Ben’s transformation into Wildvine, the 10th alien to be featured in the current first season will be revealed in two all-new episodes. Ben 10 is produced by Cartoon Network Studios and created and executive produced by Man of Action Entertainment (Big Hero 6, Generator Rex), with John Fang (Mixels, Generator Rex) as executive producer.

Viewers in the UK can catch all-new episodes of Ben 10 from October 2017 on Cartoon Network. 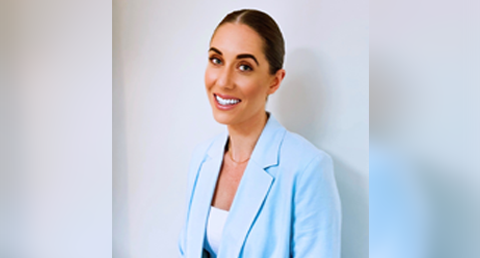 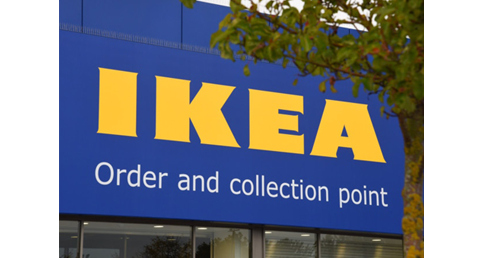 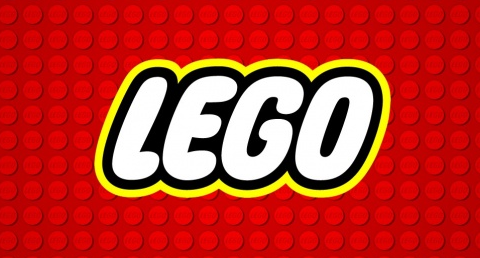 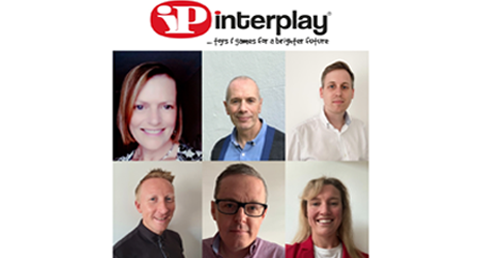