The Helping out in the Home Corner role-play initiative will run again next year after being declared a resounding success. 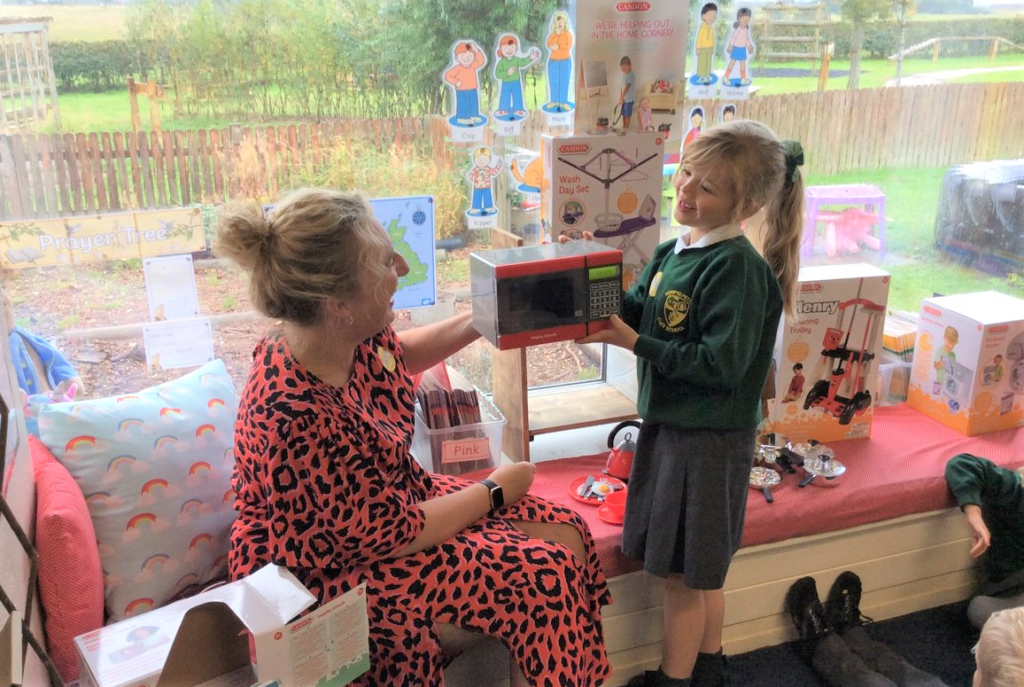 With role-play at the heart of Casdon Toys, the company launched its Helping out in the Home Corner initiative this summer. This enables children to benefit through an interactive and resource-led programme, while also enhancing home corners in their classrooms that many schools could not afford to update.

The feedback received shows the initiative, launched to coincide with Casdon’s 75th annivesary, has been a huge success. A huge 98% of the schools that took part said the toys and resources helped the children settle into their new classroom surroundings at the start of term and provided an opportunity for them to engage with new classmates.

Comments included: “The children are absolutely loving (the resources) and we have seen such purposeful play since introducing them into our home corner” and “The children are loving the toys and resources – it will make a huge difference to their learning environment.” 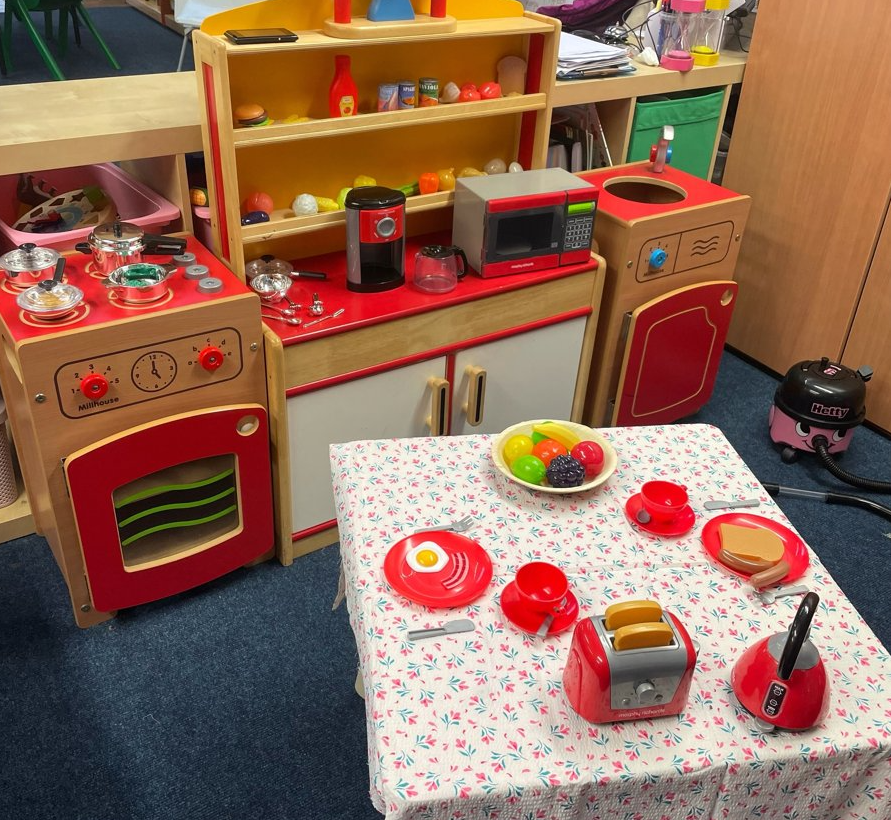 Phil Cassidy, managing director of Casdon Toys, said: “Casdon was built on my grandfather’s belief that toys need to have a role in children’s learning and development as well as being fun to play with. We’ve been thrilled to see the reception the Home Corner packs have had in schools and to note such active and engaged play in the pictures the teachers have kindly shared with us. Some of the children have even gone to the trouble of writing us thank you letters. We’re delighted to have played a part in their introduction to school.”

Following the success of this year’s campaign, Casdon has confirmed it will be running a similar initiative with schools in 2022.

For more information about the Casdon range, please contact the UK team at UK@casdon.com or on 01253 766411.