With role-play at the heart of Casdon, the company is launching a ‘Helping out in the Home Corner’ initiative this month to coincide with its anniversary. 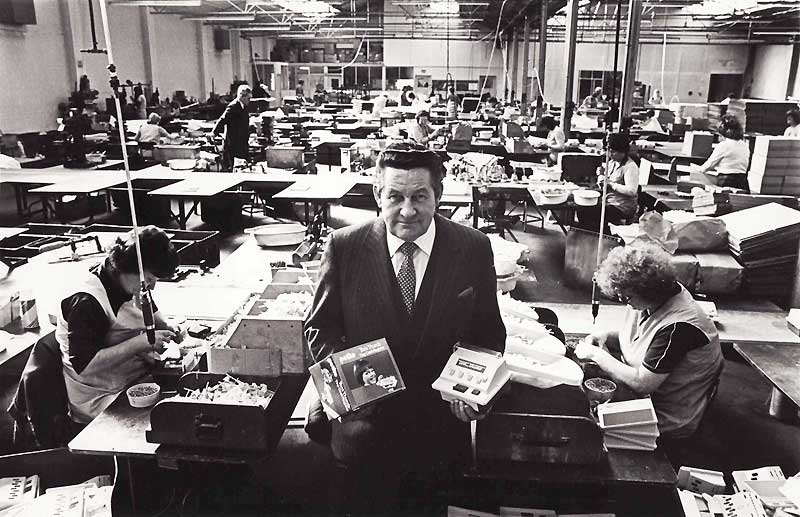 Thomas Cassidy on the Casdon shopfloor

Casdon Toys celebrate its 75th anniversary this month. Launched on 8th June 1946 by Thomas Cassidy, the family of toymakers continues to inspire imaginative and creative play for children via its range of well-known and best-selling role-play toys.

The company has been renowned for its innovative toys for over 75 years and has an unrivalled reputation as a developer of replicas, with a portfolio boasting some of the most prestigious domestic appliance brands on the market. Casdon now trades successfully internationally. It has offices in Hong Kong, as well as distribution partners in the US and Australia, but remains headquartered in Blackpool, in the original Casdon premises from the 1950s.

The company’s ethos has always been to produce top quality products at an affordable price, and its products have been family favourites for years, from the Telephone Exchange to the Bobby Charlton Soccer Game and the vintage Casdon Hypertill. Nowadays, Casdon products usually are child-sized versions of items found in homes across the UK and further afield, allowing children to imitate grown-ups and ‘help out’ through role-play while also developing their imaginative and practical skills. Current best-sellers include the officially licensed child-sized Dyson Ball vacuum, the Pick & Mix Sweet Shop, mini-Henry and Hetty vacuum cleaners, and the Morphy Richards Kitchen Set. 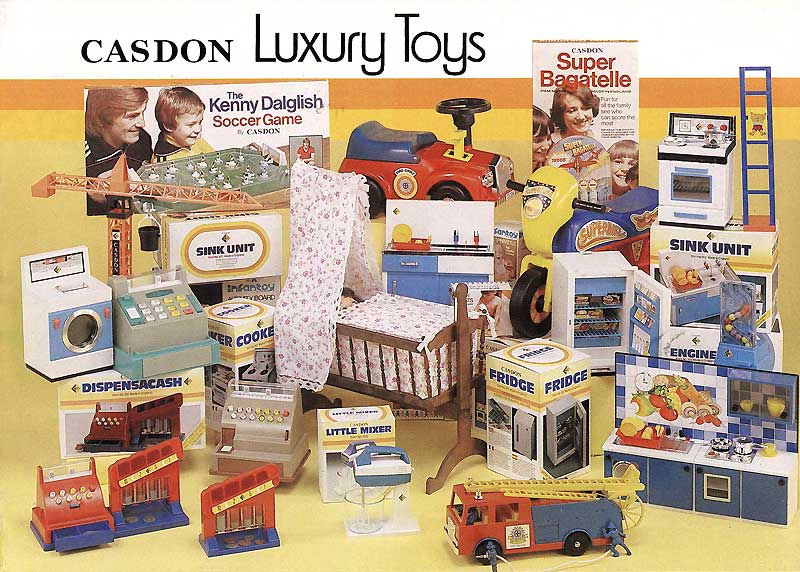 With role-play now firmly at the heart of Casdon Toys, the company is launching a ‘Helping out in the Home Corner’ initiative this month to coincide with its anniversary. The campaign will provide 100 primary-schools with an interactive and resource-led programme packed full of fun activity sheets, certificates and stickers for children to take home, as well as child-sized Home Corner favourites from Casdon’s best-selling range to help enhance role-play areas in schools across the country.

Phil Cassidy, managing director of Casdon and grandson of company founder Thomas Cassidy, commented: “Celebrating our 75th anniversary is a fantastic milestone. Casdon was built on my grandfather’s belief that toys need to have a role in children’s learning and development as well as being fun to play with. 75 years on, his legacy is celebrated with every new toy that we introduce. We’re excited about the launch of our primary school initiative and look forward to continuing to develop products that capture the imaginations of children.”

For more information about any products within the Casdon range, please contact the UK team at UK@casdon.com or call 01253 766 411.