Character Options has announced the promotions of Jon Elliott and Mark Hunt to director level in the company. 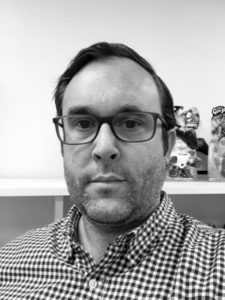 Mark Hunt has been also been given promotion to marketing director, and will report to Jerry Healy, group marketing director. Mark’s primary objective will be to focus on the continuing development of Character Options as well as new marketing directives for Proxy, the Nordic based toy company which Character Group acquired a substantial share of in 2018. His remit will cover all product ranges, in order to maintain their successful growth across all marketing platforms. 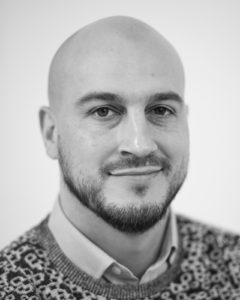 The new promotions were announced by Character Options’ managing director, Joe Kissane, who added: “I hope you will join me in congratulating both Jon and Mark on this well-deserved recognition and wish them every success in their new roles.”