Located in the manufacturing hub of Guangdong province, China, Shenzhen told businesses yesterday to suspend production or have employees work from home for at least a week. 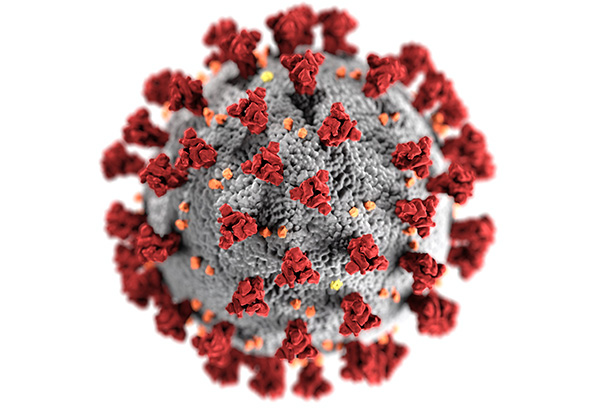 Mainland China is facing its worst Covid-19 outbreak since the country clamped down on the pandemic in 2020, with major cities rushing to limit business activity. Shenzhen, the largest city in the manufacturing hub of Guangdong province, has informed all businesses not involved with essential public services that they must suspend production or tell employees to work from home for at least one week, starting on Monday.

As a major toy production hub, the suspension of production and shipments from Shenzen for a week will be a concern for toy companies across the globe – and if the situation escalates and factories are closed for a longer period, this could undoubtedly have a knock-on impact on stock availability in the coming months.

The city has shut public transport and begun a third city-wide round of testing. Shenzhen has reported more than 400 confirmed cases since late February. While those numbers and case figures across China in general pale in comparison with other countries, the rapid increase in cases in the last few days has caused local authorities react swiftly in an attempt to control the outbreak ,as China seeks to maintain its zero-Covid strategy.

In addition to the lockdown in Shenzen, Shanghai has forced some neighbourhoods to enter lockdown, while the city conducts mass testing. Over the weekend, residents were told not to leave Shanghai unless absolutely necessary. More than 600 confirmed cases have been found since late February.

In all, mainland China reported 1,437 new confirmed cases as of Sunday — with only 100 attributed to travellers from overseas — for a total of 8,531 domestically transmitted active cases. That represents the largest number since March 2020, although no new deaths have been reported.

Hong Kong has been fighting a resurgence of Covid cases in the last few weeks – the region is said to have the highest number of new Covid-related deaths per million people across the globe.

China’s capital city of Beijing said yesterday that it had identified six sources of transmission for the latest handful of municipal cases, mostly reported around the downtown and eastern parts of the city. Local authorities said anyone returning to Beijing must not attend gatherings for seven days following arrival. The capital has one of the strictest Covid control policies in the country: travellers must show a negative Covid test taken 48 hours before entering Beijing, and take another test within 72 hours of arrival. If their 14-day travel history shows they visited a location with a confirmed case, they are not allowed into the city.

An annual parliamentary meeting on Friday gave no signs that the central government plans to loosen its Covid control policy. Vice Premier Sun Chunlan said at a government meeting for epidemic control that the country should keep following the “dynamic” zero-Covid policy and that all measures should be taken to prevent a large-scale virus resurgence. Her remarks ended with a call to prepare the way for a top meeting of the ruling Chinese Communist Party later this year. Chinese President Xi Jinping is expected to receive an unprecedented third term at the meeting.

Abandoning zero-Covid “now could be perceived as conceding that the strategy did not work in the first place,” Nomura’s chief China economist Ting Lu was quoted as saying on Friday: “The next 12 months are a crucial time for the one-in-a-decade leadership change, which is pushing top leaders to stick to the status quo in order to avoid making policy mistakes. Pictures of many Hong Kong Covid patients being treated outside overwhelmed hospitals have further convinced Chinese officials and the masses that a zero-covid strategy is China’s only viable solution to the coronavirus.”