The move represents yet another challenge to toy production, as many toy factories are located in the province. 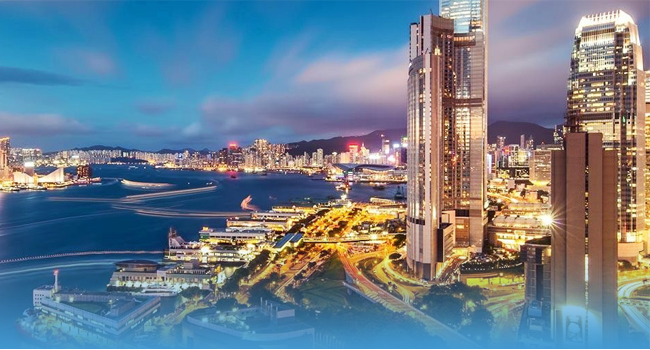 Several cities in China’s southern province Guangdong have apparently asked factories to curb power usage by suspending operations for hours or even days, as a combination of high factory and hot weather have placed considerable strain on the region’s power system.

The power restrictions are yet another blow for manufacturers, many of which have already been forced to lower production due to a recent surge in raw material prices including steel, aluminium, glass and paper.

“Due to the acceleration of economic activity resumption and persistent high temperatures, electricity consumption has been increasing,” the Guangdong provincial energy bureau said last week, adding that average temperatures in May were 4 degrees above normal, boosting air conditioner demand.

According to local media reports, some local power grid firms in cities such as Guangzhou, Foshan, Dongguan and Shantou have issued notices urging factory users in the region to halt production during peak hours (between 7 am and 11 pm) or even shut down for two to three days each week, depending on the power demand situation.

Spot electricity prices traded on the Guangdong Power Exchange Centre are said to have reached 1,500 yuan ($234.89) per megawatt-hour on 17th May, more than triple the local benchmark coal-fired power price set by the government.

The Guangdong energy bureau has said it is attempting to co-ordinate with neighbouring regions to bring more electricity into the province, while ensuring steady coal and natural gas supplies for its own thermal power plants, which account for more than 70% of total electricity generation.

A major external power supplier to Guangzhou has been suffering from its own problems following months of rare drought, which cut hydropower generation, the main source of its electricity. The rainy season in southern China only started on 26th April, around three weeks later than normal, according to state media Xinhua News. This lead to a 11% fall in hydropower generation in Yunnan last month from pre-Covid levels in 2019.