The markets watchdog is concerned that Amazon’s practices may be anti-competitive, leading to worse deals for customers. 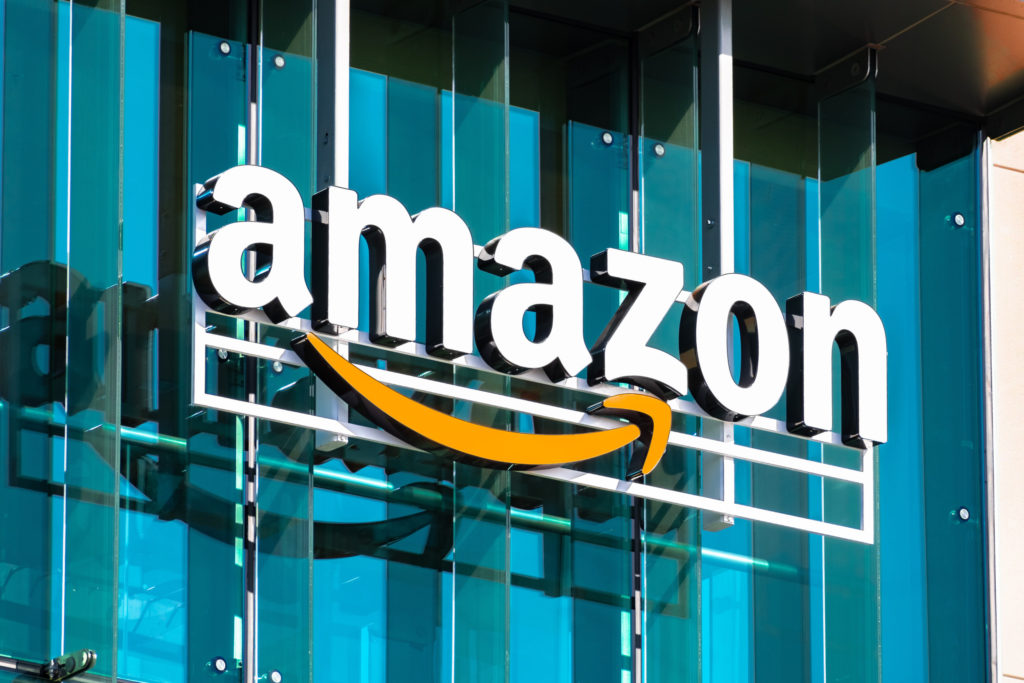 Amazon is under investigation in the UK over concerns that the company is giving an unfair advantage to certain sellers on its marketplace. The investigation by the Competition and Markets Authority (CMA), which follows a similar probe launched by the European Commission in May, will centre on how Amazon decides which products are given preferential listing spots.

According the CMA, Amazon may be giving preference to its own retail business and disadvantaging third-party sellers. The regulator also said that Amazon offers services to these independent businesses – including storage, packaging, and delivery – and may be giving an unfair advantage to the sellers that purchase these services.

If the CMA decides that Amazon is guilty, it has the power to impose a financial penalty or direct the company to change its practices.

Sarah Cardell, general counsel at the CMA, commented: “This is an important area, so it’s right that we carefully investigate whether Amazon is using third-party data to give an unfair boost to its own retail business and whether it favours sellers who use its logistics and delivery services – both of which could weaken competition.”

The CMA’s investigation will focus initially on how Amazon collects third-party seller data, and whether it then uses this information to give itself an unfair advantage in relation to business decisions made by its retail arm. The probe will also look in to the way in which Amazon decides which suppliers are given preferred first choice in the Buy Box, a section displayed prominently on Amazon’s product pages. Being placed in the box provides customers with one-click options to Buy Now or Add to Basket. Finally, the regulator has promised to investigate how Amazon decides which products are eligible to be sold under the Prime label, giving them free and faster delivery.

A spokesperson for Amazon said: “We will work closely with the CMA during its  investigation, although we believe we’ve always worked hard to help small businesses selling on Amazon to succeed, which is in both their and our best interests. We remain proud of the continued support we provide to businesses of all sizes across the UK.”

Alongside this new case, the CMA already has an open investigation into Amazon and Google over concerns that fake five star reviews on their websites could be misleading shoppers. The watchdog is concerned that businesses which sell over Amazon and Google may be losing out to firms using false recommendations.