Craft Buddy, which has just appointed a new head of Marketing, will be showing what’s in store for Christmas this year.

After a three-year hiatus enforced by the pandemic, Craft Buddy says it is looking forward to welcoming retailers back for its trade open days in July.

The company, which is known for its Crystal Art brand among others, will hold the open days at its offices in Chesham, Bucks on Sunday 3rd and Monday 4th from 10am to 4pm, with refreshments, lunch and bubbles provided.

“We’re excited to relaunch these open days for all existing and new stockists in the independent toy trade,” said director Gary Wadhwani, who co-founded the company with his brother Dino.

Those attending will meet the trade team and be given a first look at what Craft Buddy has lined up for Christmas as well as new licences and products including Star Wars. There will also be free workshops and demos and an exclusive open day discount and welcome gifts. 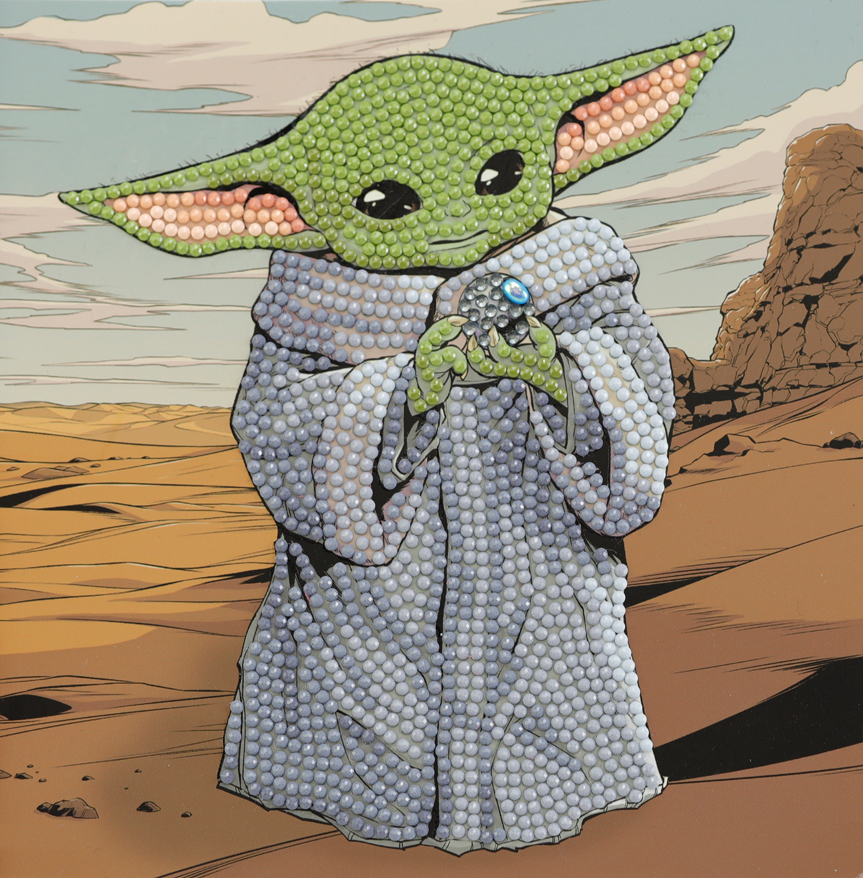 The company recently appointed a new head of Marketing, Harris Wong, who joins from Warner Bros. Pictures where she headed the theatrical marketing team, her last position being VP Marketing, Asia. She said: “I’m excited to start my new role as the head of Marketing at Craft Buddy, a leading arts and craft supplier in the UK that crafts so much fun, joy, creativity and love. I can’t wait to meet with all the great people in the industry.”

To register attendance at the trade open days, please email trade@craftbuddyltd.co.uk and say which day you plan on attending.