Available to pre-order now, the new Dark Souls miniatures sets contain a range of characters, enemies and artefacts from the video games. 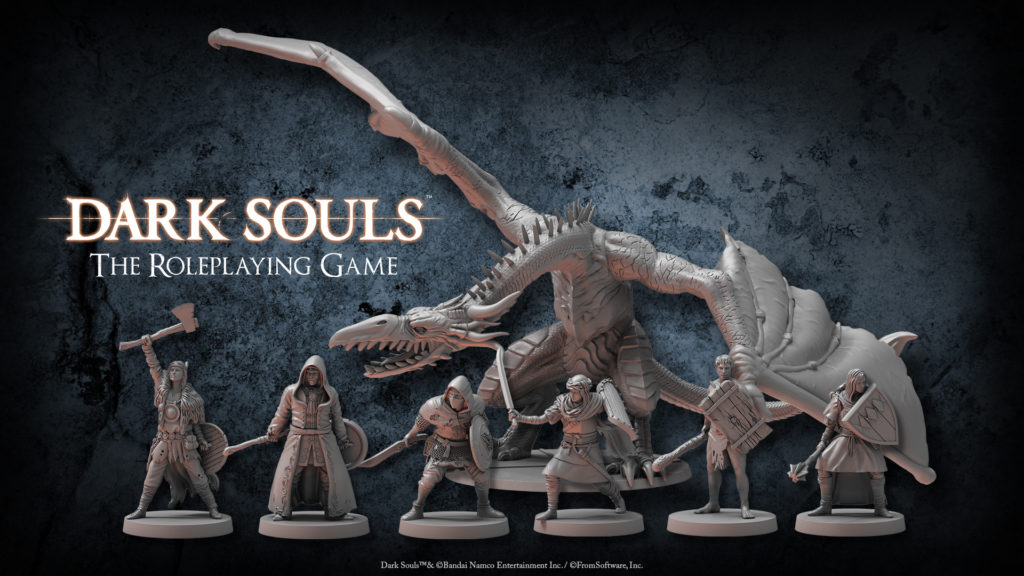 The miniatures will be official depictions of iconic characters, enemies and artefacts from Bandai Namco Entertainment Inc. and FromSoftware’s hugely popular Dark Souls video game series. Famous for its punishing but rewarding gameplay and revolutionary level design, the series has sold over 27m copies to date.

The miniatures build on Steamforged Games’ distinguished record of bringing Dark Souls to the tabletop, with the hugely successful Dark Souls: The Board Game and Dark Souls: The Card Game selling over half a million copies to date.

So far, six miniature sets have been revealed in this wave:

Containing 1-6 miniatures each, the boxes will include stat cards for each miniature so players can easily incorporate them into their 5th Edition role-playing campaigns. The miniatures can be used with any tabletop role-playing game. They’ll also appeal to collectors and painters looking to expand their collection of licensed Dark Souls products.

Steamforged has also released character sheet PDFs on its website to help players build Dark Souls characters for their RPG sessions. Steamforged’s full range of Dark Souls products, including the Roleplaying Game, the Card Game and the Board Game, can be viewed on its webstore.

The new Dark Souls miniature are available to pre-order now. For the latest updates, sign up to the Steamforged newsletter and for trade enquiries, contact jo@steamforged.com.