This year’s Daytime Emmys saw more than 3,100 submissions contest the awards, judged by professionals from across the television industry. 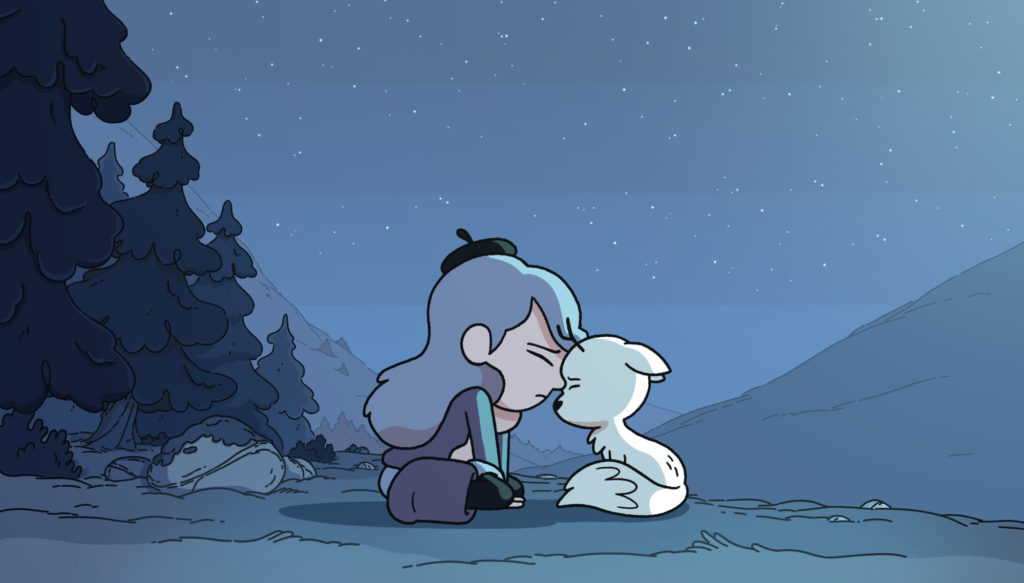 The ceremony was live-streamed on the Emmy OTT platform powered by Vimeo, with more than thirty categories celebrated on the telecast and on social media. The ceremony was hosted by singer, songwriter, director and Daytime Emmy Award nominated actress Raven-Symoné, who was joined by Millie Davis (Odd Squad, PBS), and Tom Kenny (SpongeBob SquarePants, Nickelodeon).

The Daytime Emmy Awards have recognized outstanding achievement in daytime television programming since 1974. The awards are presented to programmes broadcast between 2:00 am and 6:00 pm, as well as all forms of children’s television programming and certain categories of streaming and syndicated content. This year saw more than 3,100 submissions featuring content that originally premiered in calendar-year 2020, judged by a pool of peer professionals from across the television industry.

“It’s been an incredible year so far for Hilda and we’re all enormously proud of these latest Daytime Emmy Award wins,” said Waheed Alli, chief executive at Silvergate Media. “As each new season of Hilda unfolds and we go deeper into the world of Trolberg, its very gratifying to receive critical recognition at such a high level and together with Mercury Filmworks we look forward to bringing audiences more exciting adventures for Hilda in 2022.”

Season 1 and 2 of Hilda are now available in 130 countries on Netflix’s global platform and Silvergate has an extended special in the pipeline. There is a consumer products programme in place that spans toys, games, publishing, accessories, apparel and homewares.

In the Outstanding Pre-school Children’s Animated Series category, Nickelodeon’s The Adventures of Paddington triumphed. The series was also awarded an Emmy for Outstanding Writing Team for a Pre-school Animated Programme.

The Copyrights Group recently announced further product launches to support the second series of the The Adventures of Paddington TV show, building on its existing licensing programme. Alongside merchandising, a number of Paddington experiential offerings have been developed for fans, including a Paddington exhibition at the British Library and Paddington trails with BRICKLIVE, with more to be announced.

The fill list of winners can be viewed here.