A range of costumes and accessories from The Karate Kid spin-off series will be produced following a deal between parent company Jakks Pacific and Sony Pictures Consumer Products. 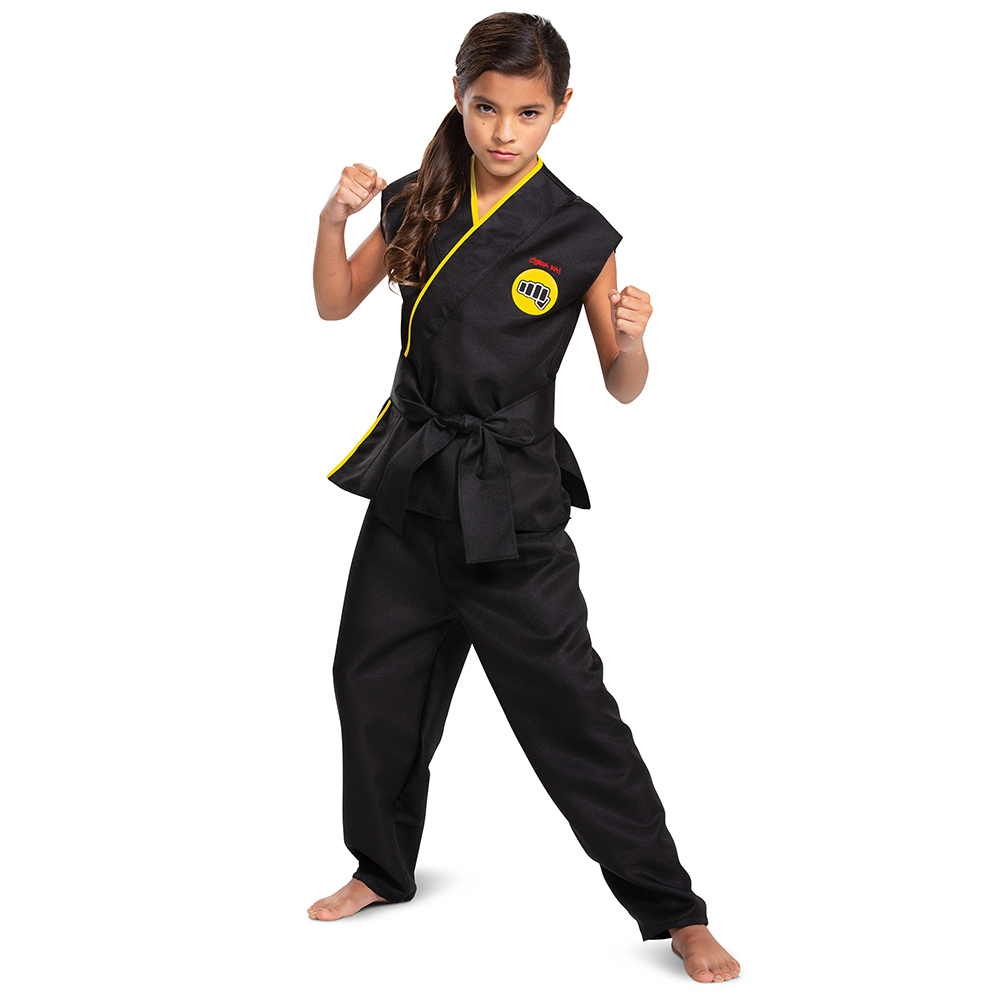 Disguise will design, market, manufacture and distribute a full range of costumes and costume accessories based on the hit Netflix show Cobra Kai.

The highly acclaimed comedy series, which follows on from the hugely popular original 1980s’ film, already has 30 episodes under its belt with more to be shown in the upcoming fourth season this December. The new costumes will be available this year exclusively at Walmart with expansion of the line and retail partners planned for 2022.

Tara Hefter, president and GM of Disguise, said: “The rise of Cobra Kai has been so fun to watch, beginning with its Karate Kid roots, and Disguise is ecstatic to be working with Sony Pictures Consumer Products on a new global costume range to support the massively successful show. We anticipate that there will be many karate dojo couples and group costumes planned for Halloween 2021 and beyond, as the iconic Cobra Kai outfits are both fun and comfortable to wear, and will be sure to be a hit with fans of all ages.”

In the martial arts comedy drama, Ralph Macchio and William Zakba reprise their leading roles from the 1984 film. Set 34 years after the events of the All Valley Karate Tournament, a down-and-out Johnny Lawrence (Zakba) seeks redemption by reopening the infamous Cobra Kai dojo, reigniting his rivalry with a now successful Daniel LaRusso (Macchio).