The US-based company will continue to produce its range of official Lego costumes and costume accessories following the new agreement. 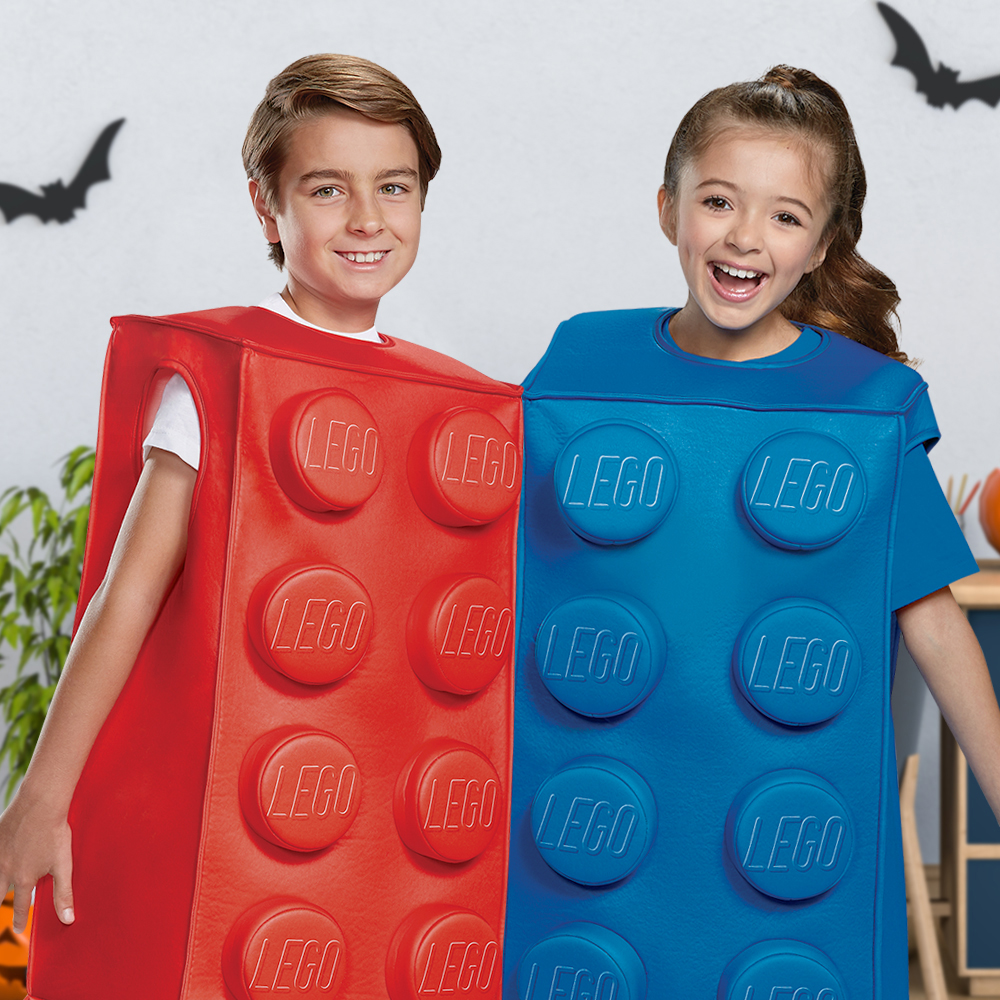 has agreed a multi-year renewal of global rights for its Lego costume line, which will see the company continue to design, market, manufacture and distribute costumes and accessories for The Lego Group across the world.

The partnership first started in 2015 and over the years has seen Disguise produce costumes based on classic minifigure characters, the Lego brick and hit series Ninjago.

Tara Hefter, president and GM of Disguise, commented: “Lego is a massive global brand that continues to lead and innovate in the toy world and has shown unprecedented growth. We are pleased to continue our costume range with the brand.

“Disguise matches the level of quality and innovation that the Lego brand maintains in all its products. This is proven out year after year in stores and online through the solid retail performance of this Disguise line. We are proud to continue the tradition for the years to come.”

Peter Søgaard, VP Licensing & Extended Line at The Lego Group, added: “We are thrilled to continue our partnership with Disguise to produce official Lego costumes. The products continue to delight children and adults alike, whether they become their favourite Lego characters or show off their love for the Lego brand, with a thoughtfully designed dress-up offering.”

As reported in Toy World, the company also recently revealed additions to its adaptive costume range, which includes Disney, Pixar, Marvel, Star Wars and Beyond, and allows fans who use wheelchairs and have other accessibility needs to transform into some of their favourite characters. In addition to adaptive costumes inspired by Disney Princess and Pixar characters, new items include a Marvel Studios’ Black Panther Adaptive Costume, a Star Wars: The Mandalorian Adaptive Costume and Star Wars: The Mandalorian Wheelchair Cover Set.