The Transport Secretary has pledged to crack down on ‘illegal’ e-scooter sales hinting at new legislation to be introduced. 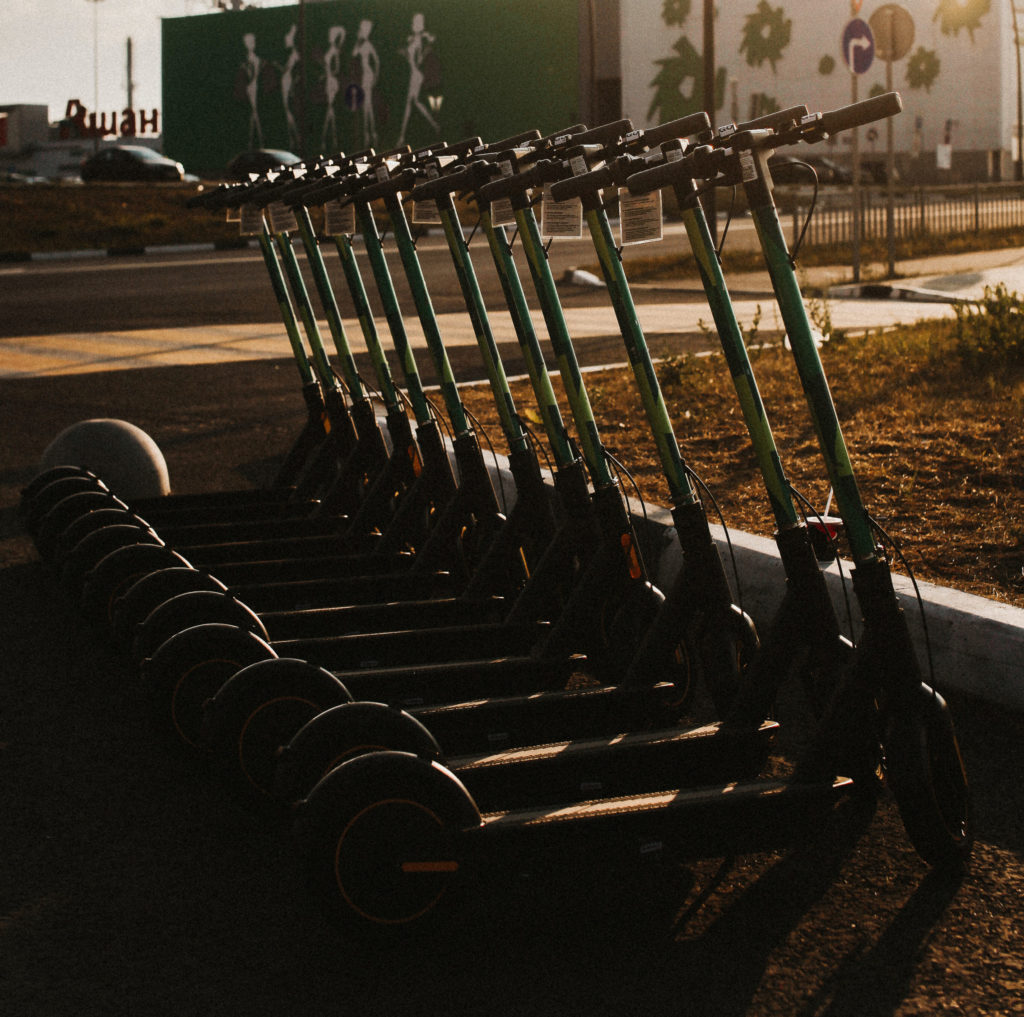 Transport Secretary, Grant Shapps, has told MPs on the Commons Transport Committee that a tightening of the current regulations could pave the way for allowing approved models to be licensed for use on public roads. He suggested that new legislation for England could be introduced in the Queen’s Speech on 10th May.

Although it is not illegal to sell or buy e-scooters, they are currently only legal for use on private land. “I want to crack down on the private market and make it illegal to sell e-scooters which don’t meet the regulatory standards which we will bring in,” Grant Shapps told MPs.

E-scooters are currently only legal for use on roads if they are hired as part of government trials and have safety features such as speed limits of 15.5mph and automatic lights. More than 30 towns and cities – including London, Newcastle, Bristol and Bournemouth – are already operating rental trial schemes.

Grant Shapps also hinted that e-scooters which do meet government standards could soon be legalised for use on public roads in England. “We will take powers to properly regulate and then be able to decide the usage of them,” he added. “The first thing to do is to set standards. How powerful can they be, how fast do they go, do they have indicators, do they have lights at night and so on. The second thing to do is to hold retailers accountable. You can make it an offence to sell one which doesn’t fit within the law.”

Manufacturers in this growing market are taking careful note of upcoming developments, but will be heartened by the Transport Secretary’s acknowledgment of the growing poularity of e-scooters around the world. “If you go to any other country in the world… you’ll see that they are being used very regularly. You can’t uninvent technology,” he explained.

Edmund King, president of the AA motoring group, said: “Micro-mobility and e-technology can have a positive effect on movement in our cities but we must ensure that movement is safe.”