Kiya is the latest pre-school IP for eOne with a new series set to launch in multiple markets globally in 2023. 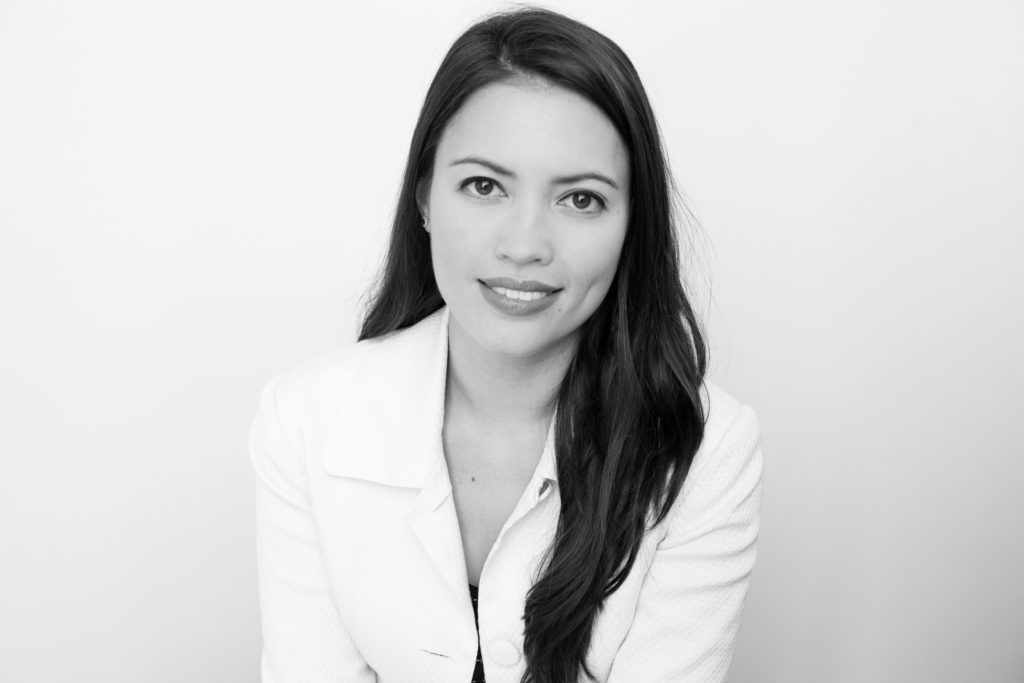 “Ruedilyn brings a wealth of experience working with iconic, award-winning global franchises like Harry Potter to her new role with eOne,” said Esra Cafer. “Kiya is our next big pre-school IP, and we are thrilled to see where she takes the brand. We are confident that Kiya will be successfully positioned as the next great pre-school franchise under her strong leadership.”

Last year, eOne greenlit Kiya, a new series for pre-schoolers set to launch in multiple markets globally in 2023. The series is about a young superhero and her two best friends, which will debut with 52 x 11-minute episodes across linear and digital broadcast platforms including Disney Jr. and Disney + globally and France Télévisions. Kiya’s world features a diverse cast of characters inspired by the varied landscape, natural beauty and culture of Southern Africa.

In her new role, Ruedilyn will be responsible for driving long-term franchise and content strategy and vision for growth of Kiya across Hasbro’s blueprint globally. She will partner with multiple functions to set, align and drive the long-range global brand strategy and global content production and rollout plans for the exciting new-to-market brand, leading a team of directors and coordinators to maximise potential and efforts both within her team and across the business. Ruedilyn will be working cross-functionally with teams, including Production, global and regional Toys & Games, Content Sales, Digital Gaming, YouTube & Social Media, Consumer Products, LBE, Promotions, Entertainment Brand Marketing, Legal and Finance.

Prior to joining Hasbro, Ruedilyn was the head of Marketing at Acamar Films where she was globally responsible for franchise development and marketing communications of the pre-school animated series Bing and its many touchpoints including cinema releases, apps and consumer products. Previously, she spent years at Warner Bros. as senior Brand & Marketing manager, Harry Potter Global Franchise Development, managing the company’s relationship with J.K. Rowling and delivery of a cross-functional, inspirational approach cross all stakeholders globally for the Wizarding World, Harry Potter and Fantastic Beasts.