Muddleit will act as distributor for Epoch’s best-selling Sylvanian Families and Aquabeads ranges. 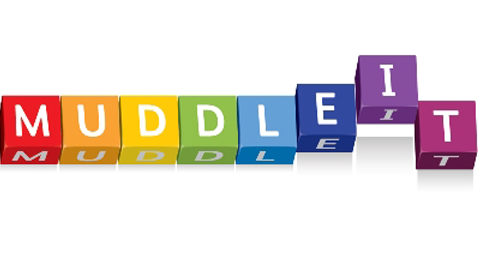 Epoch making toys is continuing to support small independent retailers by appointing Muddleit as a new distributor for Sylvanian Families and Aquabeads.

Muddleit is an established distributor within the industry, also stocking the latest, top-selling toy ranges for Disney’s Frozen II and the Harry Potter franchise. The company became an official stockist for Epoch’s entire Aquabeads portfolio, whilst also stocking a large proportion of the 2500+ Sylvanian Families SKUs including the new Family Adventure range, on 1st April.

Benefits to small retailers include Muddle It’s nimble, next day delivery service and ability to handle orders as small as ones and twos.

Lynne Coward, managing director of Muddleit, commented: “We are absolutely delighted to be appointed exclusive wholesaler of such popular and well-known brands. We’re looking forward to working together with Epoch to serve the independent toy and gift sector, offering the flexibility of single unit purchases and responsive delivery service.”

Neil Bandtock, managing director of Epoch making toys said: “We’re thrilled to have appointed Muddleit as a new distributor. With a wealth of experience in the toy market, the company has a long-standing history of working with big name brands.” 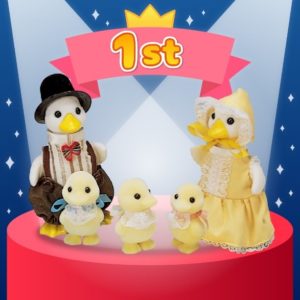 The news comes as Epoch announces the result of a 35th anniversary Sylvanian Families competition, which tasked fans with voting on which set is their favourite.

The Puddleford Ducks, launched in 1994, topped the poll of over 100 family sets that have been released during the collectible toy range’s history. As a result of the fan vote, key members of the Puddlefords family will be re-released in the spring of 2021.

In total, over 220,000 votes were counted online, with the campaign being run via Epoch’s HQ in Japan between 1st April – 29th May.

Despite competition from other iconic families such as the Moles, Racoons and Meerkats, the Puddleford Ducks were the most popular, receiving 8% of the total votes. Second and third place went to other vintage favourites, the Waters Beaver Family and the Dale Sheep Family.

Global celebrations of Sylvanian Families 35th anniversary are continuing throughout the year, with the launch of an exclusive number of limited edition products arriving in Q4.