Exclusive: Empowering children through inclusivity and diversity in toys and play

An opinion piece by Catherine Van Reeth, director general of TIE, on how toy companies can lead the conversation on inclusivity and diversity. 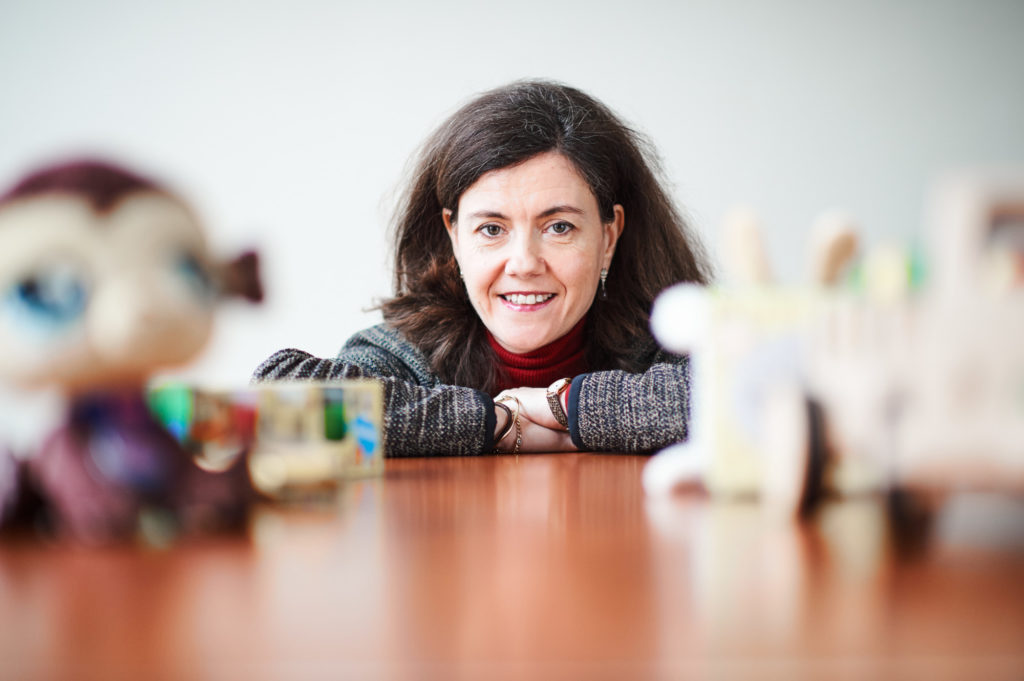 As we start 2022, it is good to reflect on how the toy industry is ever changing and evolving. Toys have always been a reflection of society and give children a way to mimic the adult world. For example, there have been toy versions of handset phones, followed by various versions up to the present day which now offers toy versions of smart phones and tablets – toys will always evolve to reflect what children see around them.

There has been a revolution in recent years in society’s expectations. It is encouraging to see that as society expects more integration, inclusion and equality for all citizens regardless of race, gender or ability, this is reflected in the availability of toys on the market. That expectation is also mirrored in policy discussions in several European countries when it comes to product development, marketing and selling.

There is a real opportunity for the toy industry in this sphere too. By leading the conversation on inclusivity and diversity, some companies have set themselves on a path to be real change-makers. This is why TIE’s Play for Change Awards has a category on Empowerment, which celebrates exactly those toys and initiatives that break boundaries based on social status, ability, sex, race or religion.

It has been a privilege to be part of the awards over the past two years and to see all the entries from companies that have chosen to lead the way and go beyond what should be demanded of an industry. The winners of the awards this year have shown great leadership in reflecting and driving change, such as the Gold Award winner Miniland, who expanded its range of dolls to include dolls representing babies with Down Syndrome of different races and genders to ensure children with Down Syndrome could recognise themselves. The dolls help teach the values of inclusion through play, empathy and acceptance. The judges praised the ambition to represent children with Down Syndrome in the mainstream toy box and felt the company achieved its ambition to help children learn about difference and acceptance through play.

The Silver Award in 2021 went to Mattel for the Barbie Message against Racism campaign. The campaign launched as a vlog to help kids better understand the anti-racism movement and the video was translated into 11 languages. In the video, Barbie and her friend Nikki talk about Nikki’s experiences of racial discrimination and discuss ways to engage in anti-racist behaviour. The judges applauded Mattel’s efforts to speak to kids about racial injustice in language suitable for their age and felt it could help families to address the topic for further discussion.

The Bronze Award went to The Lego Group for its Lego Braille Bricks. The new brick system helps children who are blind or visually impaired to learn the braille system. The studs on the top of the bricks have been moulded to represent both traditional and braille letters, numbers and mathematical symbols in 11 languages. The judges appreciated the way the system helps children who are blind learn about the braille system in a playful and tactile way. They particularly liked the way the bricks were design in an inclusive way that would stimulate playing together for visually impaired and sighted children. 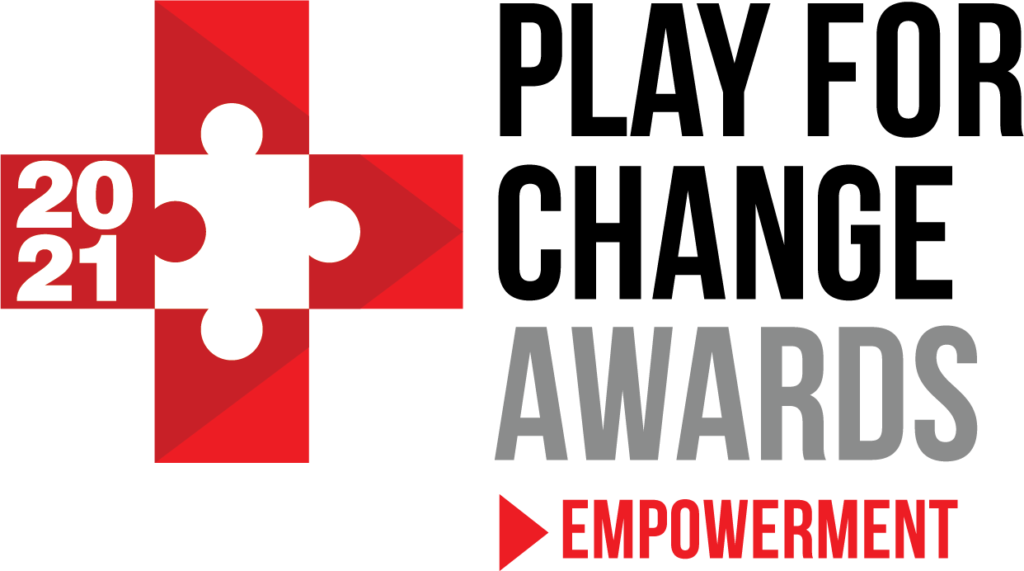 It is inspiring to see the initiatives being undertaken by companies large and small to make a difference to the reflected values of European society. The 2022 awards open in February and cover environmental sustainability, empowerment and the promotion of future skills. If you think your company has an initiative to be celebrated, that shows what you are doing to make a difference – we want to hear about it. Visit https://playforchangeawards.eu to find out more. There is also a link where you can register your interest and be notified when the awards open, and you will be able to read more on the initiatives that received commendations from the jury.

If you would like to keep up-to-date on policy news, find out more about the topics in this article or join the discussion on future legislation, please get in touch to find out about membership – https://www.toyindustries.eu or contact info@toyindustries.eu.

For more information on UK policy or how European issues impact UK companies please contact the BTHA at admin@btha.co.uk.