Toy World chats to Sambro International CEO Paul Blackaby to find out what plans he has for the company, which has seen some significant changes in the past few years. 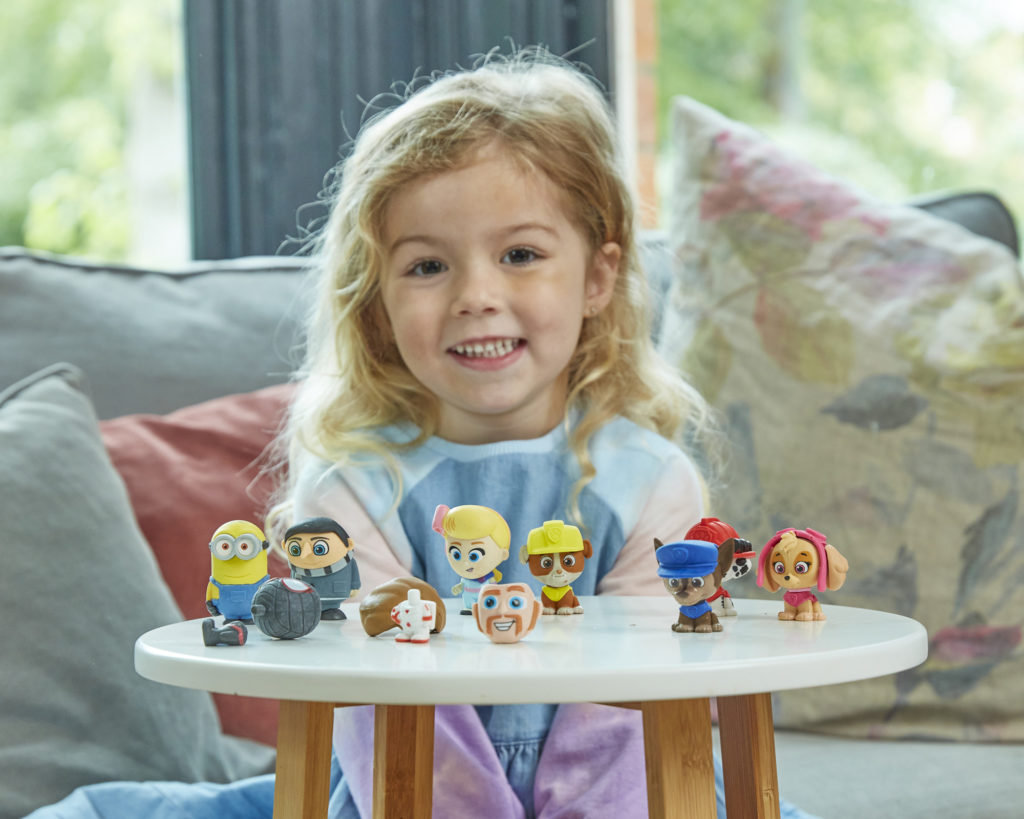 After taking up the reins as CEO of Sambro International, in February replacing Tony Hicks, Paul Blackaby now has his feet firmly under the table and is excited to see what the future has in store for the 25-year-old company.

Known primarily for its arts & crafts and novelty ranges, Sambro is also branching out more into other categories such as plush, and simplifying and streamlining parts of the business. One of the most notable changes has been the reduction in the number of its licensing partners from over 100 different licences in 2019 to just a handful of key partners in 2021, with a strategy to focus on evergreen properties such as Nickelodeon, Disney, Mattel and Hasbro.

And it seems to be a strategy that is paying off as sales for 2021 are going very well – as of the end of May, the company’s year-to-date sales were significantly ahead of 2020’s and the order book is nearly 100% ahead of the previous year.

Sambro is also increasing its own brand development as sales of its own brand products accounted for nearly a third of all sales in 2020, compared to 17% in 2019. 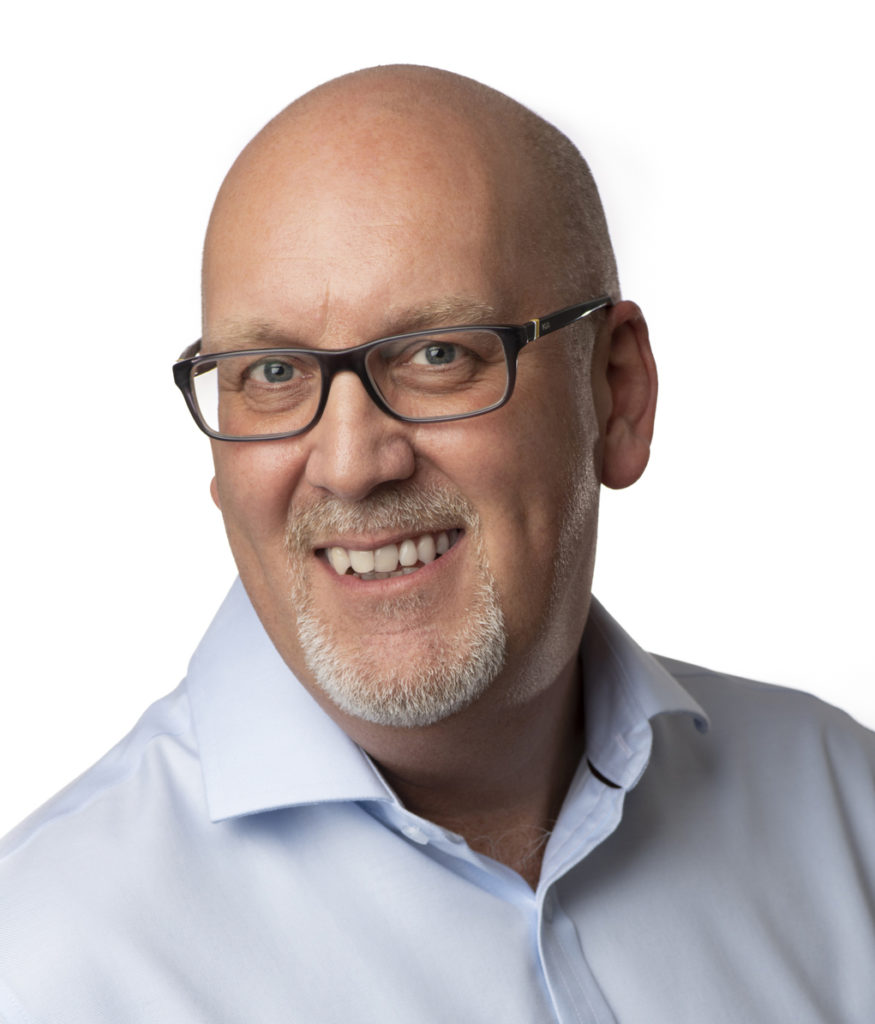 Paul tells Toy World how, after several false starts, the company plans to drive its eCommerce business and will soon be launching on Amazon as well as pushing expansion in Europe. “Our clear focus is out top 30 key accounts across Europe. We want to be in a position to grow each of those accounts every year, without reliance on significant trends,” he tells Toy World.

The company’s people are also a priority, as they should be in any business, and Paul explains how he wants build an even more talented pool of talent to take Sambro into the future.