As part of this month’s Talking Shop, Rachael Simpson Jones spoke to Mike O’Shea of Wicked Uncle to find out how the online retailer has fared during the pandemic. 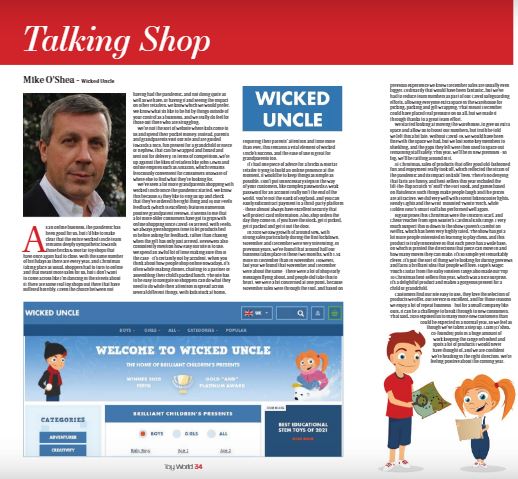 “As an online business, the pandemic has been good for us, but I’d like to make clear that the entire Wicked Uncle team remains deeply sympathetic towards those bricks & mortar toy shops that have once again had to close,” says Mike, founder and MD of Wicked Uncle. “With the same number of birthdays as there are every year, and Christmas taking place as usual, shoppers had to turn to online and that meant more sales for us, but I don’t want to come across like I’m dancing in the streets about it; there are some real toy shops out there that have suffered horribly. Given the choice between not having had the pandemic, and not doing quite as well as we have, or having it and seeing the impact on other retailers, we know which we would prefer.” 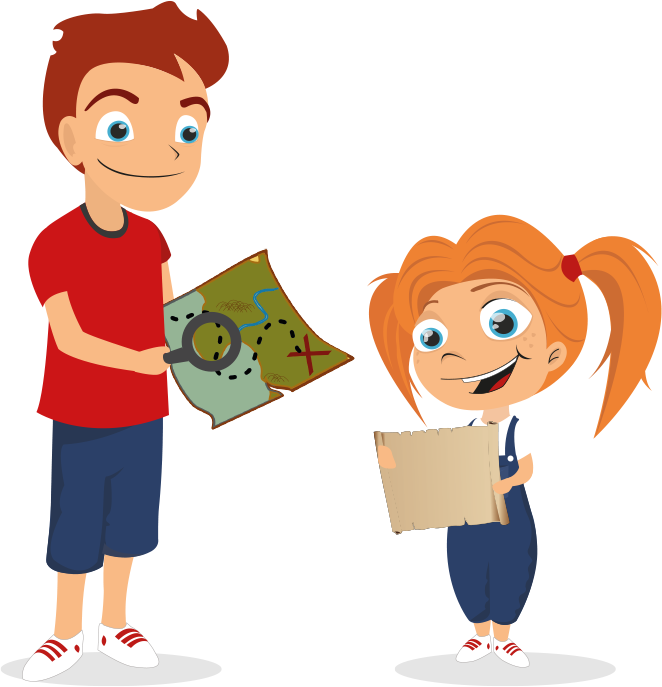 Wicked Uncle’s business is largely made up of parents and grandparents visiting the site, looking for a present for a grandchild or niece or nephew. Despite competing with retailers like John Lewis and online empires such as Amazon, business has remained buoyant, which Mike puts down to both the range of products listed and the level of customer service the website offers. He explains how the company has continued to maintain its high standards, despite the many challenges of the pandemic, and shares the sales patterns Wicked Uncle experienced in the run up to Christmas.

With details of the company’s best sellers and advice for retailers thinking of branching out and developing their online offering, there’s plenty more to read in the full interview with Mike, which appeared in the February issue of Toy World which can be found here.