Exclusive: Touching Base – the decade surveyed

This month, in honour of Toy World’s 10th anniversary, we spoke to a small selection of valued clients and contributors about the past decade. 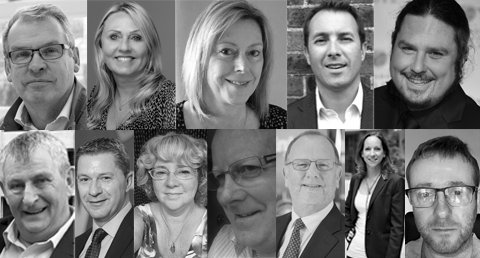 Our respondents told us what changes they’ve seen over the past decade – the good, the bad and the ugly – and what impact these have had on the toy industry, their companies and the way they work.

Massive thanks to Mark Buschaus and Stephen Barnes of Toy Barnhaus, who say they have loved being part of Toy World. “It was great to be asked to become a Toy World regular, and to help contribute to the toy industry in some way,” they told us. “The magazine landing on our desk is always one of the highlights of the month and, with the lack of toy shows, has proven to be especially valuable over the last 18 months.”

All of the contributors have fascinating comments on how their working life has developed over the past ten years. However, as Sue Barratt points out: “The very changes that keep the toy industry exciting are responsible for keeping those of us working in the sector excited too.”

Mattel’s Michael Hick was kind enough to say: “Toy World has been a real dynamic force in the industry, and it seems amazing that it’s only been 10 years since it first began. John and his team commentate on the industry with insight and knowledge, and with a perspective that always makes for an interesting read.”

To read the full comments about the last decade of the toy industry, which appeared in the Touching Base feature in our September edition, click here.