Alan Simpson reveals that sales in the three stores which re-opened have matched last year’s figures. 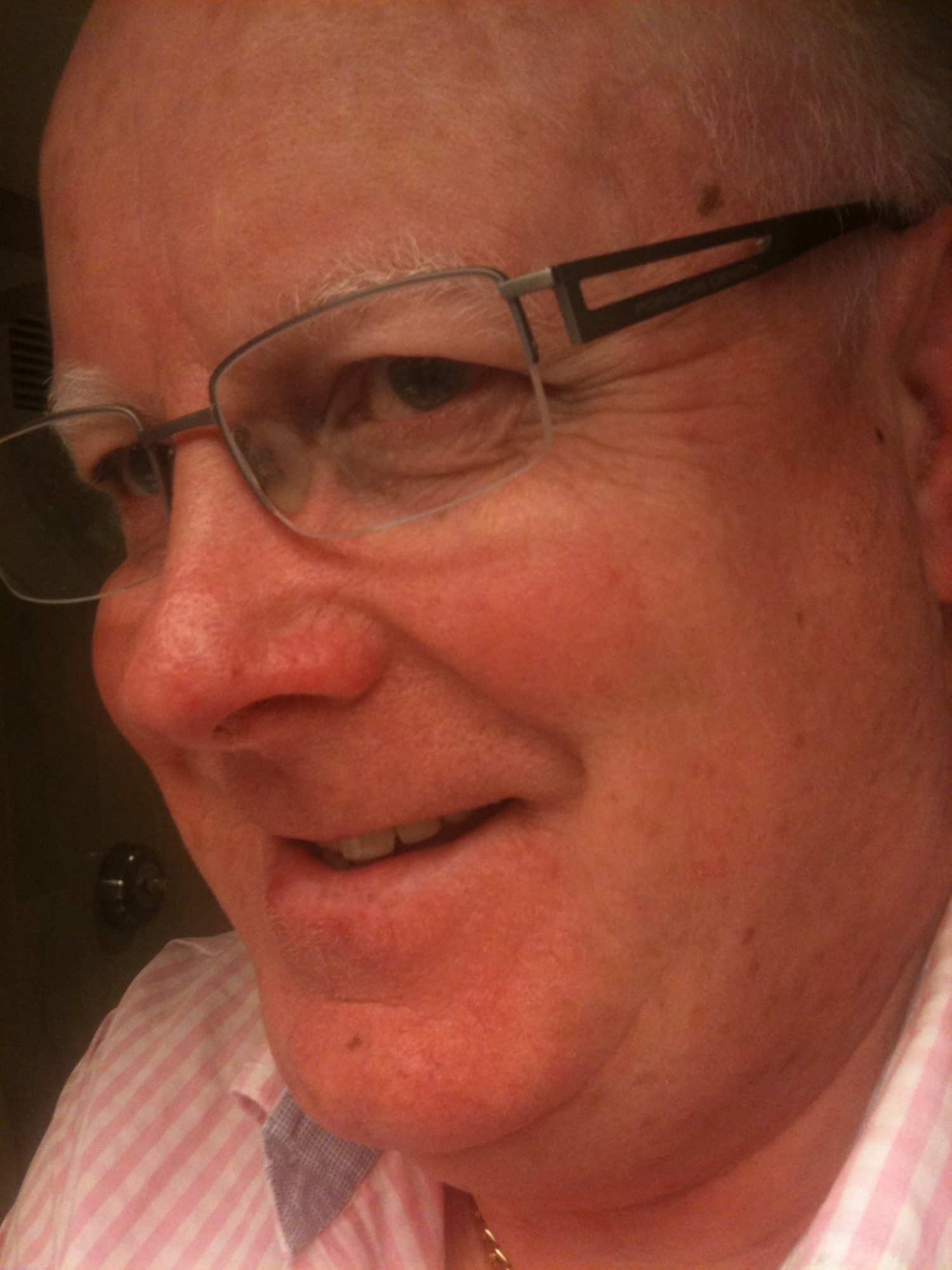 As toy stores across England open today, yet more encouraging news has emerged from a country which is running slightly ahead of us – in this instance Norther Ireland, where non-essential stores were able to open last week. Speaking to SMF Toytown’s Alan Simpson on Friday, he confirmed that the three branches which re-opened last week – Enniskillen, Portrush and Coleraine – were on target to reach the same level of sales that the stores achieved in 2019.

Alan professed himself to be “totally amazed and delighted” with the initial results. When asked how he was feeling, he replied: “I couldn’t be better. Like a lot of retailers, I had been apprehensive about re-opening and approached it cautiously, budgeting to hit around 50% of last year’s number. Re-opening stores in Norther Ireland hasn’t been without its challenges: instructions from the government were about as clear as mud – many owners couldn’t understand which stores could re-open and which weren’t allowed, while we were only given a day’s notice that shopping centres would be able to open again.”

Despite the challenges, SMF Toytown decided to start by re-opening three stores initially. Alan explained the rationale: “We wanted to do it right: we knew we only had one chance to make a good impression. We didn’t want customers to be disappointed to find a lot of stores still closed around us, so we chose the sites carefully. We felt that those three locations would give us a good read. I appreciate that one swallow doesn’t make a summer, but it has been a very encouraging start – word of mouth grew across the week, and sales were strong from the outset.”

Asked if there were any stand-out performers, Alan admitted that “sales came across the board. It was probably the worst week of weather since furlough started, but people were still stocking up on outdoor lines. I feel a lot of people won’t be travelling abroad for their holidays this year, so they are getting prepared for their staycations. I think this is a great opportunity for toy retailers and our government should be encouraging people to spend their money here this year. Businesses have struggled and it’s our economy which needs  support. You’re not just spending money, you’re investing in your community.”

Like many retailers, SMF Toytown has implemented stringent new safety measures – indeed, in many respects, it has gone further than official recommendations: “We’ve not only put in a one-way system, but we’re asking consumers to observe a three metre distancing rule so shoppers feel safe. We are also limiting it a maximum of eight customers in-store at any one time: we’re operating with reduced staff numbers, so restricting the number of shoppers at any one time takes the pressure off the staff and allows them to offer the best possible customer service. Anyway, it’s nice to have a queue outside a toy store in June!”

Asked about future plans, Alan remains upbeat: “Well-run businesses have come to the fore over the past few months – we’ve always been a solid, well-funded operation. We plan to continue with our new store opening programme as soon as hotels re-open and we can get on with it.”