Amy Holden of World Alive argues that small businesses working with Amazon have a love hate relationship, faced with a lack of alternatives to reach so many customers. 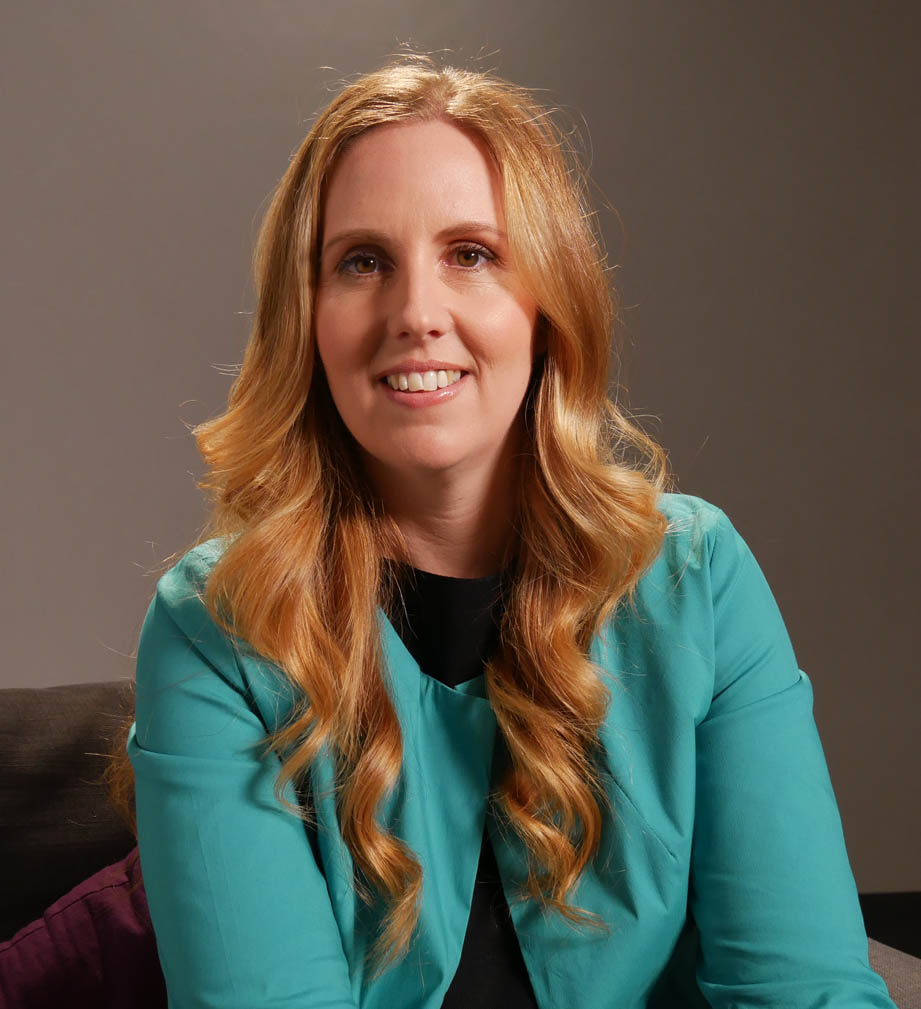 Based in Barcelona, Spain, Amy is the founder of World Alive S.L., creator of popular children’s brands Aqua Dragons and Soul Mates: kids’ yoga and mindfulness.

In her Viewpoint column, Amy reacts to reports that Barcelona’s mayor, Ada Colau, has called for a boycott on Amazon in Spain, as similar calls for boycotts in other countries aim to prevent the dominance of the retail giant and protect smaller competitors.

With over 9000 small businesses operating on the Amazon platform and 2000 of them in the Catalonia region, where the Barcelona mayor has specifically called for the boycott, Amy questions whether such businesses – her own company among them – should take action:

“Brands and businesses shouldn’t be ashamed of harnessing Amazon’s power to stay afloat during these turbulent times, never forgetting to support efforts to make the platform operate on a more level playing field,” she argues.

Although acknowledging the very many ethical issues surrounding working with Amazon, including the retailer’s stance on paying tax and the well documented ways it treats both its employees and suppliers, Amy believes that there is no truly viable alternative.

“We are all running on the slimmest of margins and trying to keep our doors open and our staff employed. If Amazon can double the number of products that we sell, even while taking a hefty cut, it makes a big difference to our ability to do that,” she explains.

To hear more of Amy’s reasoning, and how she suggests politicians can help local businesses instead of “pointlessly demonising” them, read the full column, which appeared in the January edition of Toy World here.