Toy start-up Fabula has announced a partnership with Mumzworld in a move that will position the business among the top children’s brands in the Middle East. 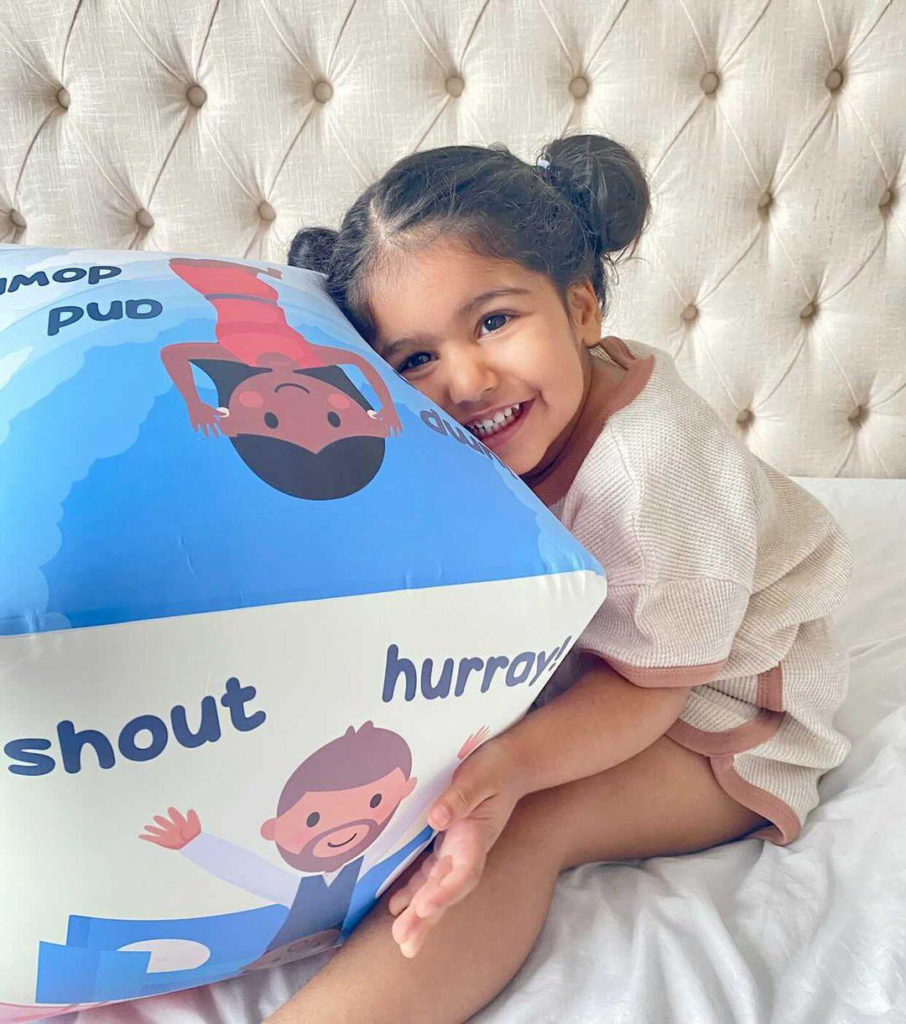 Nazneen Yasin, founder of Fabula Toys, told Toy World: “The Middle East is an extremely exciting market for us because it isn’t just thriving but constantly growing, offering numerous opportunities for an ambitious business like ours. There is huge potential in the region and Mumzworld is the perfect partner to begin this journey with. Its reach across various Middle Eastern countries is unmatched, and we are thrilled to be introduced to local customers by an established industry leader.”

Mumzworld is the biggest online baby shop in the Middle East and trades across prominent countries such as the United Arab Emirates (Dubai and Abu Dhabi included), the Kingdom of Saudi Arabia, Qatar, Kuwait, Oman and Bahrain.

Fabula Toys is driven by a mission to reduce screen-time among young children – an ethos particularly relevant to the Middle East, which is known to have some of the highest rates of usage for mobile devices among children. In 2021, research group YouGov found that up to 31% of children between the ages of 0-6 in the UAE own their mobile device, while a different study by Norton says children in the UAE are among the youngest to own their first mobile phone. Given the relevance of Fabula Toys to the market, Nazneen was also interviewed by Dubai Eye 103.8, the city’s premier news, talk & sports radio station, about the benefits of limiting screen time among young children and the WHO guidance around it.

Fabula Toys designs toys based upon popular nursery rhymes which encourage the development of Early Years Learning Goals, in accordance to guidelines by the UK Department of Education. The toys are available across retailers in the UK as well as online at www.fabulatoys.com.