The popular December Christmas Ball is among the Fence Club events cancelled, although it is hoped that the Toy Fair Party can go ahead. 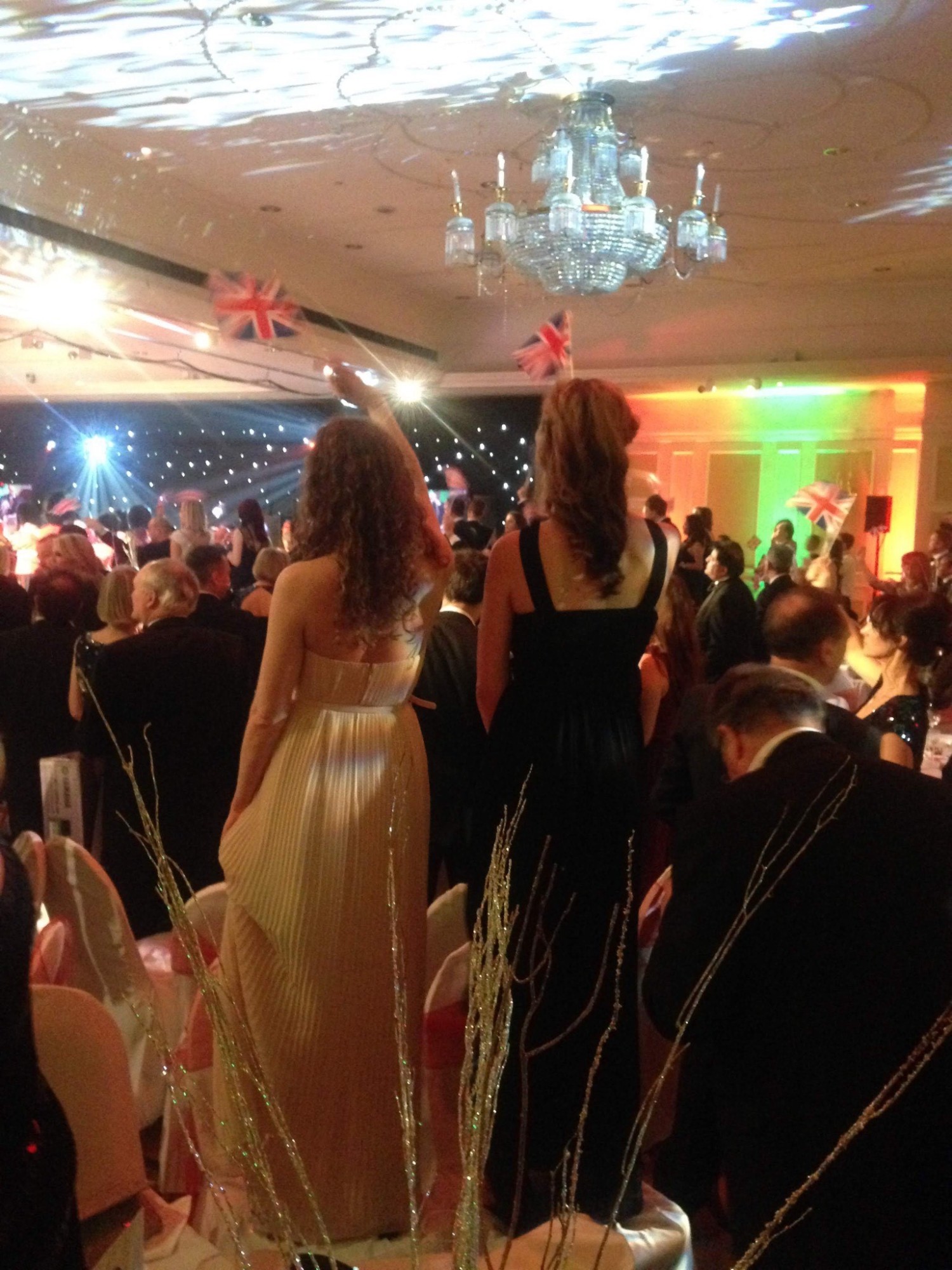 The Fence Club committee has continued to meet virtually through Zoom throughout the period of lockdown, culminating in an extraordinary committee meeting, which was held last week. The opening of the meeting was immediately followed by a minute’s silence to reflect on the sad loss of long-time Fence Club members Les Nurse and Phil Green.

A large part of the meeting was spent discussing future Fence Club functions. According to Club Secretary Clive Jones: “It is very clear that whilst the existing government guidelines remain in place it will be almost impossible to continue with our functions in the formats that had been intended. We also realised that even if guidelines are lifted, the appetite from members to travel and congregate in enclosed indoor spaces is likely to be severely affected.

In some cases, our decisions have been made easier by venues either discouraging us to go ahead or applying such restrictions that it would make the functions completely unattractive. The committee has therefore taken the decision to cancel all remaining functions for 2020, including the popular Christmas Ball.

The Toy Fair Dinner is still planned to go ahead, but this is reliant on the Toy Fair itself going ahead. At the moment we expect this function to happen.

This is the first time the Fence Club has taken such a decision and we can assure you the committee did not take the decision lightly. First and foremost, the decision was taken with the interest and safety of our members in our minds. It’s unlikely we would be able to deliver the high quality of event that is expected by our members due to restrictions and safety concerns.”

In the meantime, the Fence Club continues to support children’s charities: £13,500 was donated at the last meeting, and a similar sum is expected to be allocated at the next meeting in September.