The Talking Pictures TV Saturday morning slot brings back a ‘Saturday Morning Pictures’ vibe and is ideal for toy advertising and sponsorship. 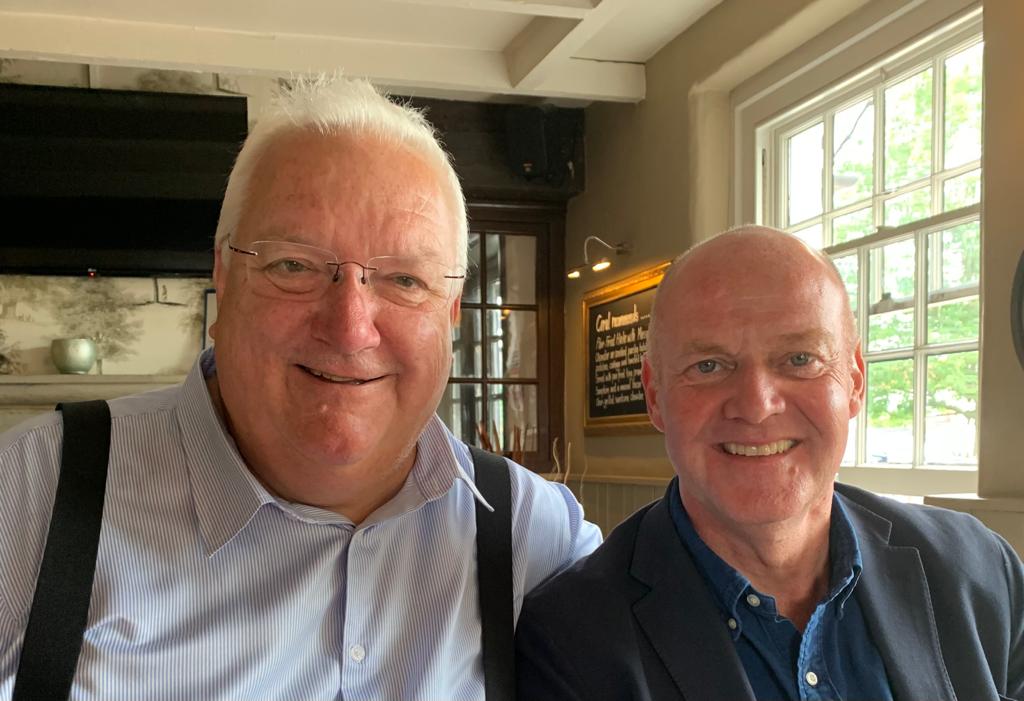 Talking Pictures TV, the station which shows classic British film and television series, now includes a Saturday Morning Pictures slot, featuring a programme of films that many viewers will remember from their childhood. Mike Gull and Simon Poole, formerly of GMTV, are handling ad sales for the channel.

The slot runs every Saturday from 9am – 12 noon, featuring classics including the 1942 Superman series, The Green Hornet, Laurel and Hardy, The Lone Ranger, sci-fi series, films from the Children’s Film Foundation/BFI and cartoons.

Talking Pictures TV, which started six years ago, is now one of the UK’s most successful independent stations, with over five million viewers. This means the channel provides a strong opportunity for advertising and sponsorship by toy and model brands, particularly in the Saturday morning slot. The channel’s audience is largely upmarket Baby Boomers, many of whom have a huge interest in nostalgia – and the disposable income to spend. As well as buying things for themselves, they’re often also looking for gifts for grandchildren, so there is a chance to showcase products for two generations.

TPTV’s advertising sales are handled by Media 15, whose Mike Gull and Simon Poole have worked extensively with the toy and model industry in the past through their long association with the fondly-remembered GMTV, which always had a special relationship with the toy market. They are keen to talk to smaller companies who may not have thought of television advertising, as they believe they can offer simple, effective packages to advertisers. Talking Pictures can make a commercial for any company new to TV, which can be used in any subsequent promotional material.

Talking Pictures TV is available on Freeview and YouView channel 81, Sky 328, Virgin 445 and Freesat 306 and is free to all viewers. Anyone who would like to talk about advertising or sponsorship can contact Simon@media15.tv or Mike@media15.tv.