Factories in at least 10 Chinese provinces have either cut output or closed temporarily this month, after government-imposed power cuts aimed at curbing carbon emissions. 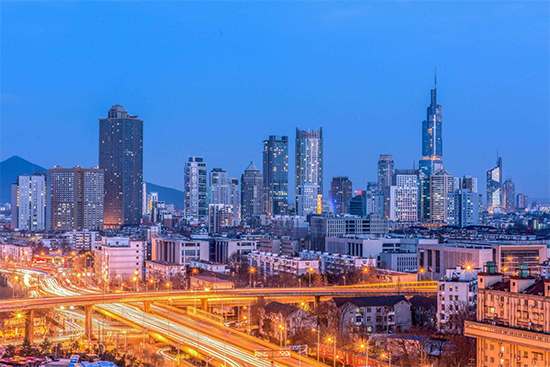 According to a report in The Loadstar, the cuts came after China’s economic planning agency, the National Development and Reform Commission, unveiled a plan to restrict energy-intensive activities and consumption. The plan ordered provincial governments to ration electricity consumption to control emissions, in line with President Xi Jinping’s ambitious target for carbon emissions to peak by 2030, and to achieve carbon-neutrality by 2060.

Provinces that have been affected include Jiangsu, Guangdong and Zhejiang, which are among the most industrialised in China. All three provinces had received ‘red ratings’ for missing consumption targets.

The provinces are also home to China’s busiest ports – Ningbo, Guangzhou, Nansha, Yantian and Shekou – while Jiangsu province lies along the Yangtze River Delta and its container exports are usually processed by Shanghai or Ningbo.

As we move into peak season for container shipments to US and European retailers, the power cuts could exacerbate delays in receiving shipments at the ports, especially if they continue beyond the end of September. Meanwhile, ongoing congestion on the US west coast has continued to delay shipments, with around 70 ships waiting outside Los Angeles and Long Beach due to surging imports and insufficient trucking and land-based logistics.

Most of China’s electricity supply is coal-fired and, although the affected industries can use renewable energy as a substitute, this will inevitably not happen overnight, despite the government’s heavy investment in wind energy.