Multiple sources suggest that the border between Guangdong and Hong Kong will remain closed until March 2022. 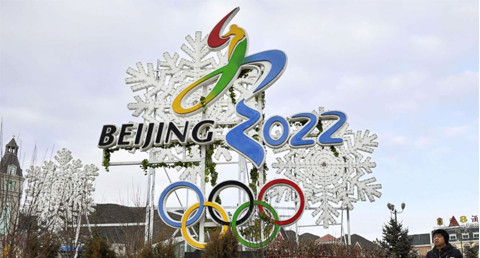 According to a report in Hong-Kong based publication Dimsumdaily, people in political and business circles have learned from a variety of sources that the border reopening between Guangdong and Hong Kong looks likely to be postponed until after the Beijing Winter Olympics, slated to be held in February next year. If the reports are accurate, the border will be reopened in March 2022.

As the Hong Kong government has previously stated that its first priority is to open the border with China, it is logical to assume that international travel restrictions currently in place will not be lifted until after this date. Should that prove to be the case, it effectively rules out buying trips and official trade shows that are due to take place in Q1, such as the Hong Kong Toys & Games Fair. The official show could potentially be rescheduled to take place later in the spring, but that would arguably be too late for UK and US FOB buyers, as they traditionally firm up orders with local vendors during the January trip.

It has been suggested that the Chinese government has decided to keep the border closed in order to mitigate any potential impact on Beijing’s successful hosting of the 22nd Winter Olympic Games. The Beijing government apparently does not want to repeat the same mistake as the host of Tokyo Olympics, where Covid cases rebounded sharply with strong opposition from the public. As a result, the Japanese Prime Minister Yoshihide Suga’s popularity fell instead of rising, which would have been expected following the hosting of a major global event. Apparently, China wants to be seen as achieving “complete victory” against the pandemic by allowing spectators to be present during the games.

A pro-Beijing source has claimed to Dimsumdaily that a mainland official has confirmed that the Guangdong authorities are planning to officially reopen its border with Hong Kong in March next year. However, he also stated that all parties in Hong Kong are ready to immediately implement full border reopening arrangements at any time.

Talking to a selection of people based in Hong Kong, it seems that hopes for the January trip have been fading in recent weeks, although the situation could yet change. Should it not be able to go ahead, Toy World will be offering Hong Kong and China-based companies feature opportunities ahead of both the October and January trips, allowing them to showcase their new launches to buyers in the UK and across the globe. Get in touch for more information on how to be involved.