The dinner was held in ‘Fence Club style’ by Phil’s son Martyn and his family, raising funds for the Fence Club charities. 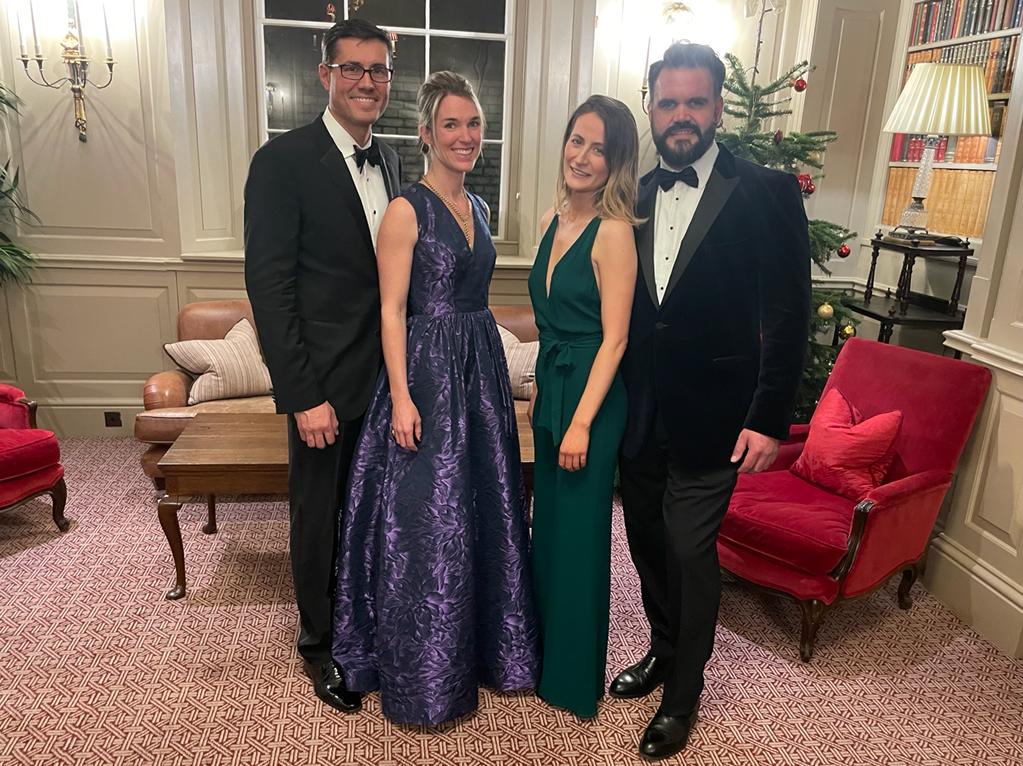 Martyn contacted the Fence Club to share news of the dinner held recently in memory of his parents, Phil and Rosemary Green. Phil sadly lost his beloved wife Rosemary in 2019 after a long battle with cancer, and passed away himself, suddenly, in July 2020.

Phil became a Fence Club member in 1997 and was chairman in 2013/14. He raised many thousands of pounds for the club through various fund raising events, which included climbing Mount Kilimanjaro, parachute jumping, walking 100 miles and cycling from London to Paris. In 2004 he was awarded a certificate of appreciation by the club for his fund raising efforts.

Martyn and his family, along with friends, decided to honour the couple by holding a dinner in ‘Fence Club style’.

“The Fence Club was always such a huge part of my father’s life,” explained Martyn. “He was always so proud of the work the club did, but also of the members themselves. Phil was always so touched that a group of his industry peers and men he respected so highly had asked him to be a part of something with them.”

Martyn explained how he and his brother had enjoyed many Fence Club Chritmas events with Phil and Rosemary over the years and added: “I was always struck by what a fun, thoughtful and kind group of people the Fence Club members were. The first weekend in December always signified the real start of Christmas for our family, and this year, without Phil and Rosemary and the Christmas Party, the event was sorely missed.”

The brothers decided it would be a nice idea to invite friends and family to a special dinner to celebrate their parents’ lives and keep in touch with their friends. “We wanted to have an event in the spirit and honour of our parents,” explained Martyn, “and also to keep the fun of that weekend alive.” 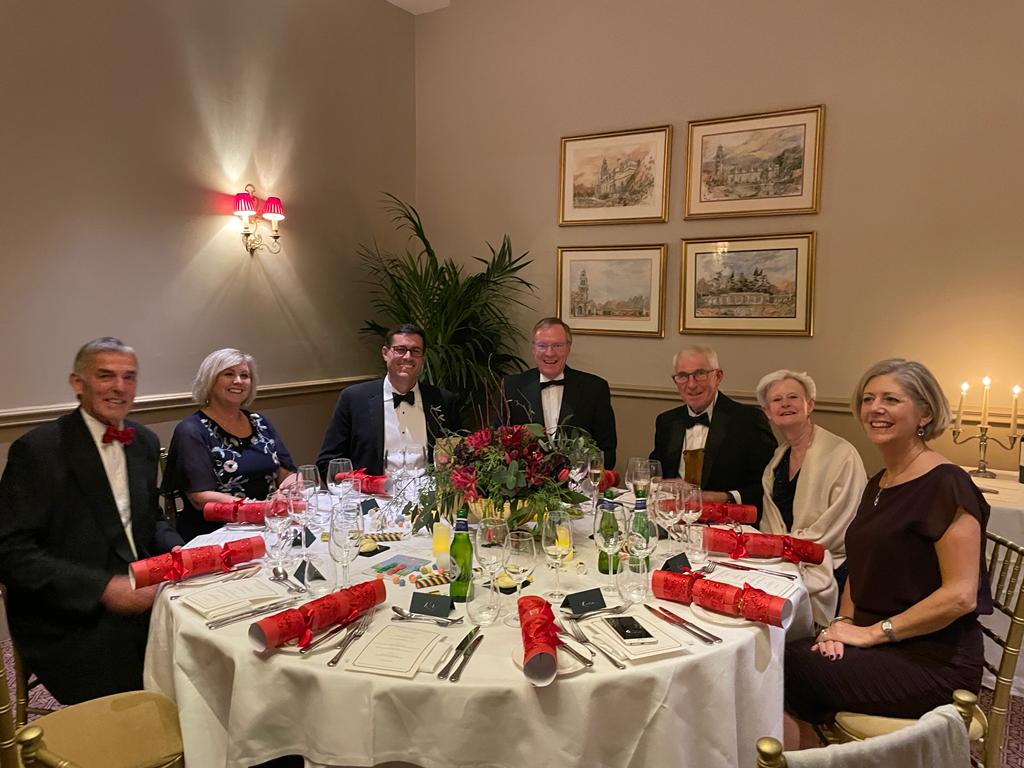 Guests that attended, who numbered 22, recreated the fun of the Fence Club events by taking part in a raffle, and an auction for the table centrepieces. Rumours of a marching band are unconfirmed. Thanks to their generosity, over £1200 was raised, which was presented to the Fence Club in the name of Phil and Rosemary Green.

“It’s so important to me that Dad’s name is still associated with the Fence Club, an organisation and cause he proudly stood behind,” said Martyn, adding that he hoped the occasion would become an annual event and ongoing donations would ensure that his parents’ legacy would live on.

On behalf of the Fence Club, honorary assistant secretary Steve Wells thanked Martyn for the generous donation and his kind words.