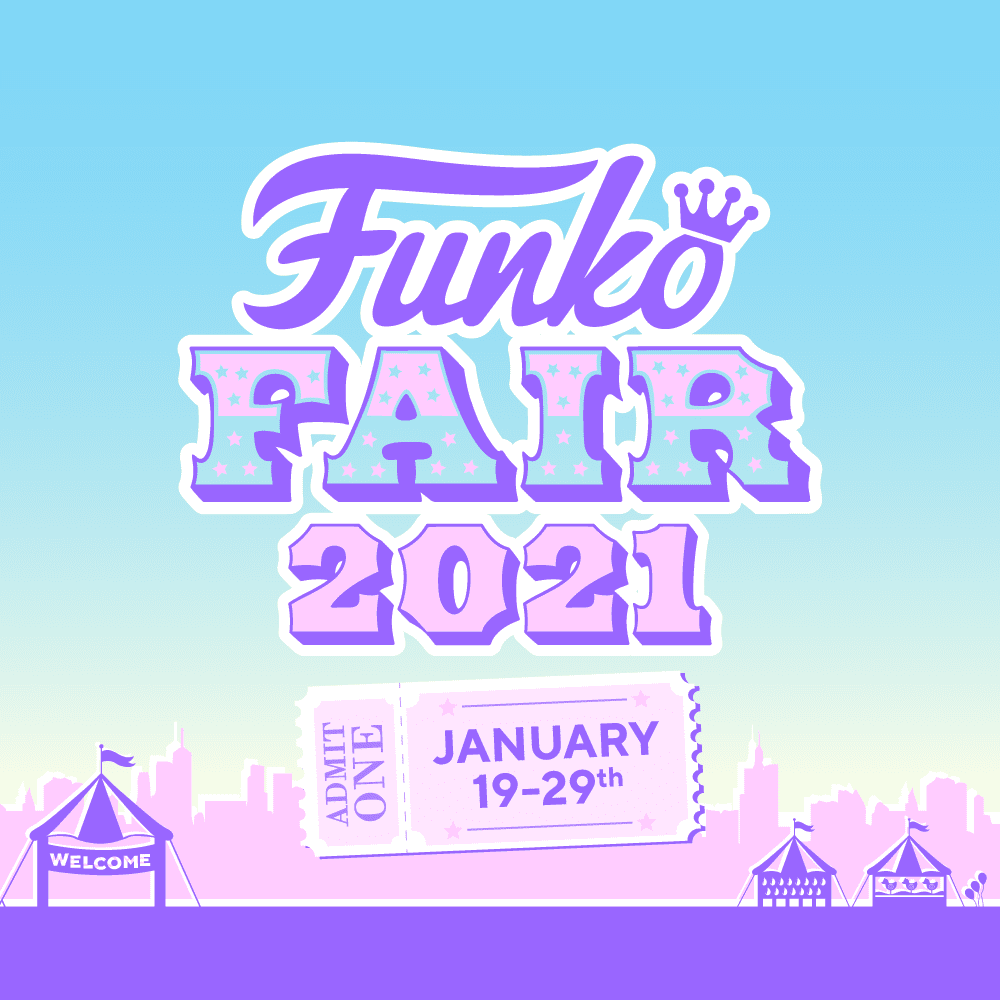 Funko is kicking off 2021 with its first-ever Funko Fair, a two-week long virtual affair driven by the US operation, that will introduce fans and partners to new products expected to hit retail later this year. The event begins on January 19th with a new episode of FUN TV, a monthly short form production co-hosted by Brian Mariotti and Mike Becker.

“Funko is always discovering new ways to surprise and delight our fans by bringing the best of pop culture directly to them,” explained Brian Mariotti, chief executive officer at Funko. “Funko Fair is all about virtually showcasing the newest products that our incredible creative team has been working on for the past several months. This is a terrific opportunity to usher in 2021 with a fresh slate of consumer products that celebrate imagination and pop culture.”

Licensors including Warner Bros. (including DC), The Pokémon Company International, NBCUniversal, Five Nights at Freddy’s and many more have confirmed their participation in Funko Fair. There will also be days designated for Disney, Marvel and Star Wars branded products by Funko, while Loungefly will also showcase its latest accessories.

Full details of Funko Fair will be revealed on Funko’s social media channels @originalfunko or interested parties can sign up to newsletters on the Funko website.