Gibsons to star on ITV show Made in Britain this week

The ITV show will go behind the scenes at the UK jigsaw and board game company’s factory, giving viewers an insight into how the puzzles are produced. 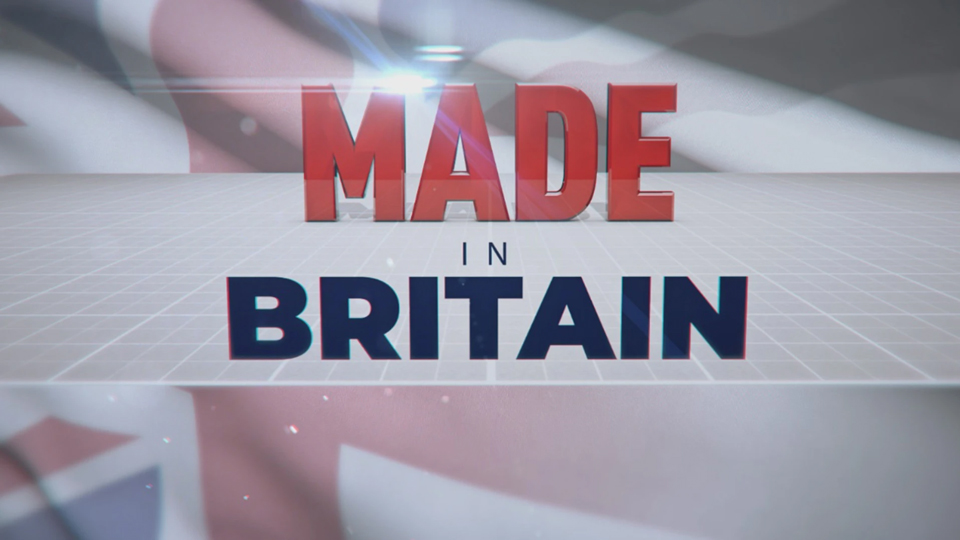 A sneak peek into how independent jigsaw and board game company Gibsons makes its puzzles will feature on national television on Thursday (27th May) as part of this week’s episode of ITV show Made in Britain, which gives a behind-the-scenes look at how Britain’s most iconic brands are made.

Gibsons was approached by production company Daisybeck Studios – the crew behind the Made in Britain show – last autumn, as they wanted to showcase a British puzzle brand that still manufactures in the UK.

The segment follows the creation of artist Trevor Mitchell’s 4×500 piece puzzle, The Florist’s Round, with the TV crew visiting Trevor, who has been creating artwork for Gibsons for 15 years and is well known for painting the company’s popular 4×500 piece puzzles. ITV also spoke to Gibsons’ managing director, Kate Gibson, and operations director, Geoff Lee, who is responsible for ensuring the puzzle images are busy and colourful enough to piece together.

The ITV show visited the factories where the puzzles are produced in a thorough process including cutting the images to size, mounting the artwork to the board, cutting it up and scrambling the puzzle pieces. The pieces then get vacuumed sealed into a bag and placed into their boxes for delivery.

Filming was difficult to arrange due to the Covid pandemic and all staff and TV crew had to take extra precautions to ensure social distancing was maintained throughout. Samantha Goodburn, marketing and PR manager at Gibsons, said: “We are so excited to be a part of Made in Britain. As a British company that was founded over 100 years ago, manufacturing in Britain and supporting the British High Street is a core part of our company ethos and we feel honoured to share our story. The film crew were really professional despite the Covid-19 precautions, and we are so pleased with the result.”

The Florist’s Round 4×500 is available now on Gibsons website.

Episode 10 of Made in Britain airs at 8pm on ITV4 this Thursday and you can view the episode trailer here.