As I write this week’s Blog, the Nuremberg Toy Fair is still very much in full swing. In fact, three days remain of the five day event, although of course for many Brits, close of play Friday signals the end of the trip. To be fair, I don’t think we’re alone in the international toy community in that respect – the weekend is traditionally more of a domestic German gathering.

It has been another positive show, although once again it is important to keep the ‘quality, not quantity’ mantra front of mind. As we are less than half way through the show, it is pointless to speculate where the final visitor numbers will end up – but if I were to hazard a guess, I would suspect that the trend we’ve seen so far of slightly quieter shows appears to be continuing. Of course, given the vast area which the show extends over, anecdotal observations are hard to corroborate. And if it was difficult to put a finger on who was missing from London, it is immeasurably harder here; there may be less Poles, Lithuanians, Americans, Chinese….in fact, a reduction in Chinese visitors is a given, hardly a surprise after the events of the past week.

If social unrest was the ‘elephant in the room’ when writing my Hong Kong Blog a few weeks ago, it was a pygmy elephant compared to the coronavirus, which has inevitably dominated conversations here. I am mindful that the situation is changing so rapidly that what I am writing in a hotel room early on Thursday evening may well be out of date by the time it is posted online on Friday morning. But clearly, we are dealing with a very grave situation.

You’ll all have read about BA cancelling flights to China, international evacuees from Wuhan being placed into quarantine for two weeks and Disney shutting its theme parks in Shanghai and Hong Kong – and, of course, the Chinese constructing new hospitals in a week. You don’t do that unless something is seriously wrong. Indeed, whispers on the grapevine (from people well-positioned to be in the know, by virtue of being part of large Chinese organisations) have suggested that things are far worse than the Chinese government has been admitting up to now.

Update: The World Health Organization has now declared the outbreak a global health emergency, and there are reports that the Chinese government is to announce extending school holidays until at least 2nd March.

As far as the toy industry is concerned, this outbreak will undoubtedly present some major challenges. Workers have gone home for Chinese New Year, and may not be coming back in a hurry. It has been suggested that they have officially been given an extra two weeks’ grace before returning, but it looks likely that this holiday period could be extended further. There are also practical issues; Wuhan is a local transport hub. Trains have effectively been grounded there, so workers looking to return will have to wait until there is the capacity to physically allow them to travel. Wuhan may not be a centre of mass production, but there seems little doubt that the knock-on effect will have a significant impact on Shenzen and other manufacturing hubs. And herein lays the big difference between SARS and corona – the former affected Hong Kong, a white collar community which didn’t directly affect production. Corona is striking at the heart of the world’s largest centre of mass production. This crisis could ultimately do what even Trump failed to achieve last year – paralyse China. And for those who thought it would be fixed in a matter of weeks, that rather optimistic outcome is looking increasingly unlikely; right now, 6-12 months to get everything under control doesn’t seem unreasonable.

Ironically, it could potentially have been worse: we’re in low season for production, and most people should have Easter stock in transit or at least in warehouses ready to ship. If this had happened in August, ahead of peak season, carnage would have ensued. Nevertheless, I am already hearing of Chinese companies exploring alternative production options in Cambodia, Thailand and Vietnam – because, realistically, the situation could get an awful lot worse before it gets better. And for those retailers who dragged their heels on Easter selections or were hoping for just in time shipments at the very last minute, I am imagining a few nervous buyers right now…

Some people here are reacting to the virus as if it had originated round the corner rather than 3000 miles away. I’ve seen many mask wearers – although at least that shows they haven’t run out of stock here, unlike in Hong Kong. The Nuremberg organisers told me that a major row broke out with some Asian exhibitors over a box – a box! – that had been sent from Wuhan. It seems the exhibitors didn’t think the box should have even been allowed into the halls, lest it carried infection. I don’t think these people are true medical experts but the sense of panic is clearly real. At my very first appointment, I was told the company wouldn’t be greeting visitors by shaking hands or embracing, while another company proudly displayed a sign on reception which you can see at the end of the Blog, requesting smiles instead of handshakes. The fact that my contact greeted me with a kiss suggests that either the request was optional, or perhaps that they were using it to avoid contact with people they’d rather not kiss in the first place!

As we know from the NPD presentation at the London Toy Fair, the toy market continues to change – and the same is true of the European market. Someone told me that for the first time ever, Christmas sales exceeded Kings Week sales in Spain, leaving the market flooded with stock. Yet despite the clear and present threats and challenges, I have genuinely experienced another positive show. Let’s not kid ourselves that this year is going to be easy; the news that Hawkins’ Bazaar had followed Beales into administration last week vividly illustrated the continuing fragile nature of the UK retail channel, and we’re very much not alone in that respect.

However, despite everything, people here have not been downcast – far from it. It’s at times like this that you appreciate just how resilient and stoic the toy trade is; whatever is thrown at us, we just get on with it to the best of our collective ability. Even the news that Ryan Air will be cancelling its direct flights from Stansted to Nuremberg before next year’s show hasn’t caused much more than a few resigned shrugs; I guess we’ll all have to find a new way of getting to Nuremberg in 2021. Mass toy trade road trip anyone? If anyone from the toy community has a coach driver’s licence, now is the time to come forward. 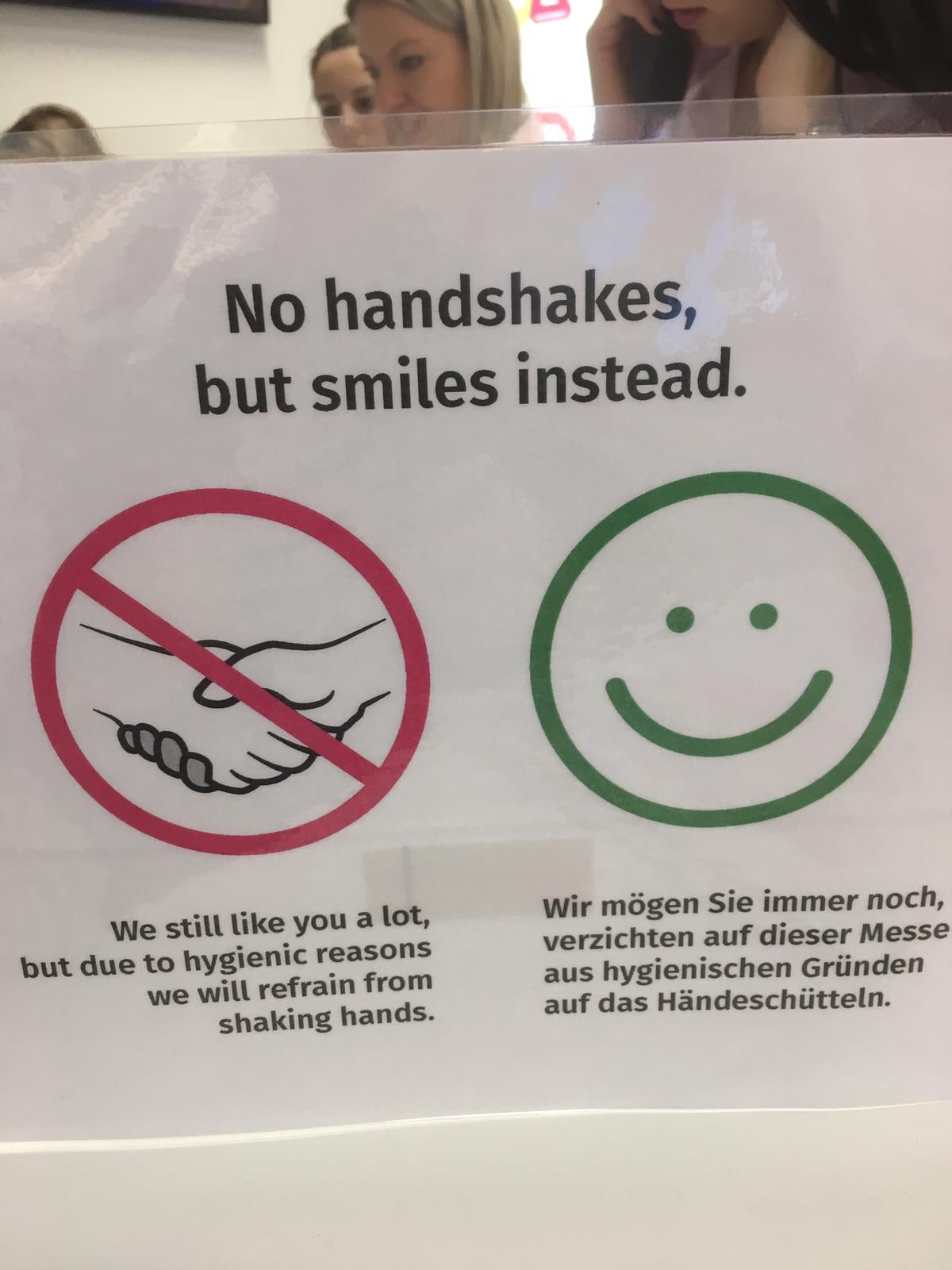