Bing, Hey Duggee and Smart Ball were among the Golden Bear brands seeing the biggest growth in the UK market. 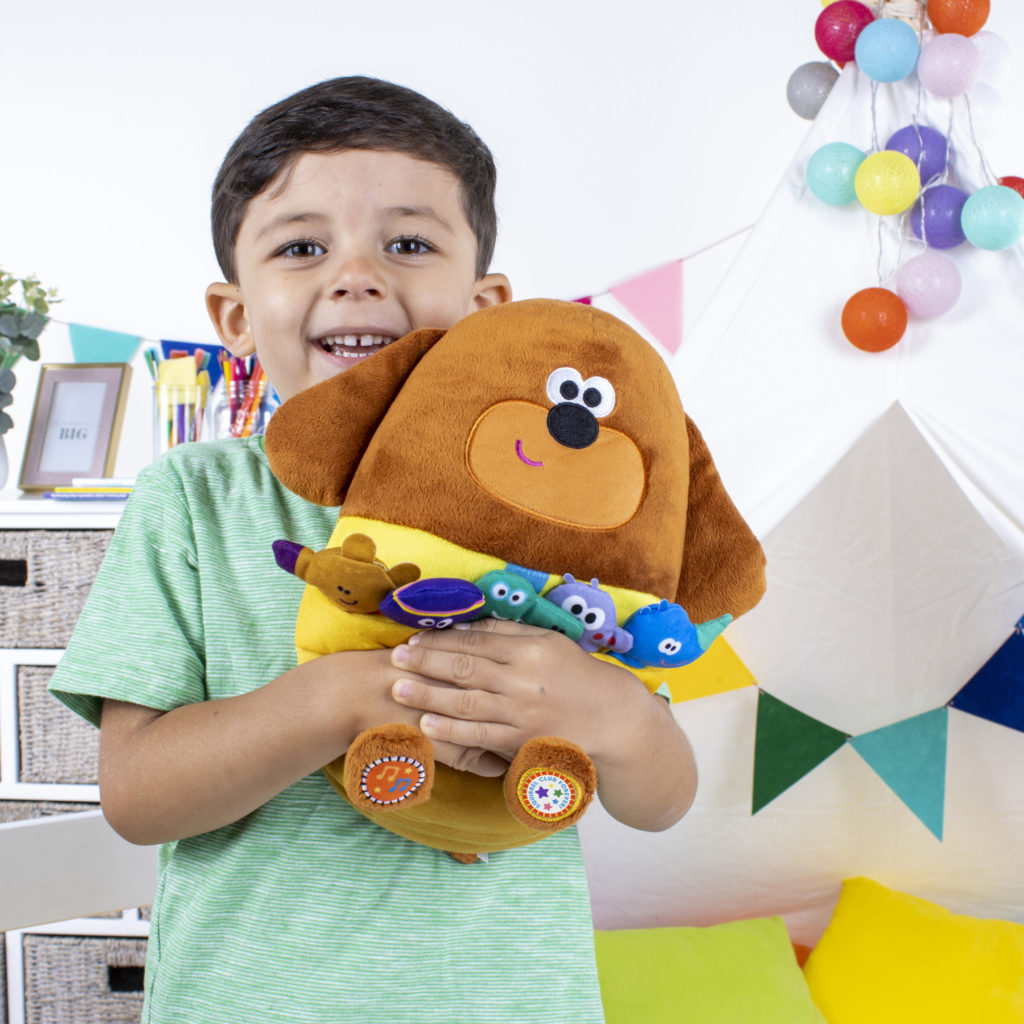 Sales at Golden Bear increased by 9.5% to £25.1m in the 15-month period ending 31st March 2021, the company has announced. Despite the challenges posed by the pandemic, operating profit also saw a huge increase from £1.2m in the calendar year 2019 to to £2.3m.

In the UK market, the company saw dynamic growth in the Bing, Hey Duggee and Smart Ball brands while its strategy to increase international sales also paid off with increased sales of 33% to international distributors, driven by the Bing brand which is now the number one pre-school licence in Italy.

Golden Bear has also made significant investments to underpin future sales and profit growth, including investing in its own intellectual property with the launch of Curlimals and Squirty Gertie for 2022 and further new brands being developed for future years.

The company has also invested in its people with a number of new hires and the promotion of Becky Matthews and Rebecca Henchey to the board as UK Sales and Marketing director and Product and Innovation director, respectively. Golden Bear has also invested considerably in its sales and marketing capabilities with the creation of its virtual toy fair platform and in-house photographic studio.

The company’s push for sustainability has continued at pace with investment in solar panels and electric car charge points at the company’s premises in Telford, and further initiatives are planned.

Barry Hughes, managing director, said: “Everyone at Golden Bear is rightly proud of the company’s performance in 2020/2, and a massive thanks must go to all our staff and retail and licence partners who delivered great results despite all the challenges.  We continue to trade strongly in 2021/22 and look forward to sharing our fantastic new portfolio of products at London Toy Fair later this month.”