Goliath’s The Floor is Lava game sees sales heat up

Vivid Goliath says The Floor is Lava is fast becoming a hot property in the toy industry, with a huge growth in sales this year and popular celebrities getting in on the action. 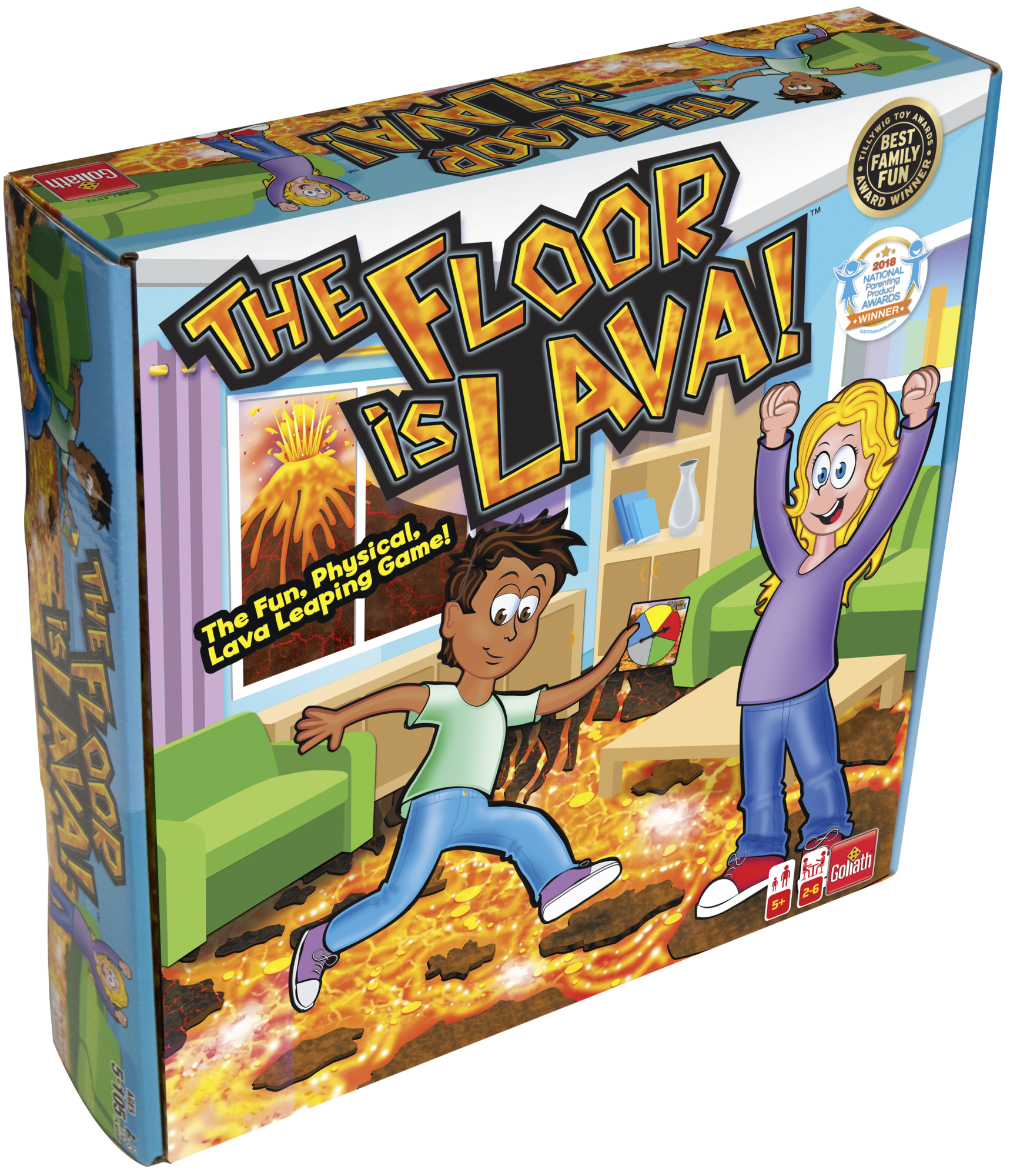 The popular children’s playground activity, which sees kids attempt to avoid touching the floor at all costs by leaping from one object to another, launched as a game for autumn/winter last year and was well-received across various retail channels.

However, Vivid Goliath says the game has ‘gone up another level in 2021’, with sales already surpassing last year’s performance and strong listings for the coming autumn/winter season. During the same period, the game has become the No.1 selling game in one prominent toy retailer.

Just last weekend, the game was shared by reality TV star Billie Faiers via Instagram Stories to her 2.3m followers. The post featured her two children, Nelly and Arthur, enjoying the game at home, adding further fuel to the sell-out success of the title. 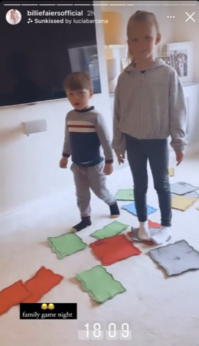 A Netflix TV show of the same title brings further awareness of the play concept to an even wider audience.

“The Floor is Lava brings to life the traditional playground favourite by turning every floor into an exciting challenge, with action cards to vary the play each time,” says marketing manager Ben Hogg. “Sales are continuing to rise outside of the peak period, and the organic celebrity endorsement we are seeing come through is testament to how much fun families continue to have with the game.”