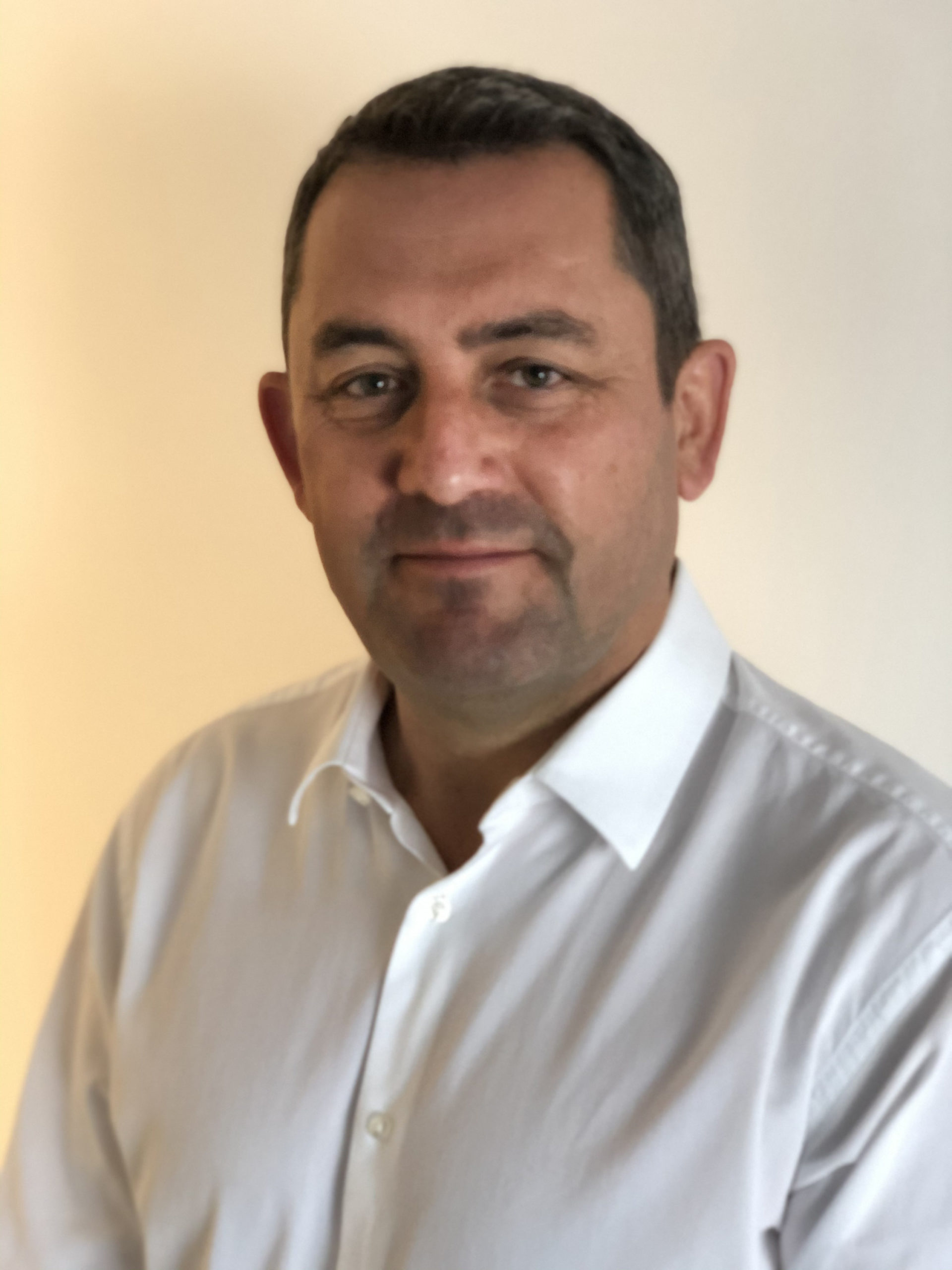 As part of its renewed strategy and continued business reinvigoration, Rubies is proud to announce that Graham Gardiner, a long-term and well-respected employee of the company, has been promoted to commercial director for the UK, Central and Northern Europe.

Since joining Rubies in 2006, Graham has been pivotal for business growth, retail relationship management and sales across the Middle East, Central and Eastern Europe, CIS and Asia. He is also responsible for warehousing expansions and B2B commercial opportunities.

With over thirty years of experience in the international toy industry and licensing, Graham has worked for some of the biggest names in the market including Hasbro, Mattel and Kids2. His skills and responsibilities range from European Domestic to FOB business.

Mike O’Connell, managing director at Rubies, commented: “Commercially, Rubies couldn’t be in better hands. With the combination of over 30 years’ experience in the industry and 16 at Rubies, Graham understands the company direction and 365 business plans thoroughly. A natural evolution from his existing role as general manager EMEA, the role of commercial director will be the driving force behind Rubies’ new forward-thinking vision whilst spearheading new trade initiatives.”