Interest in Pushpoppers has been so great that H. Grossman has placed orders for half a million units, set to hit retail this week. 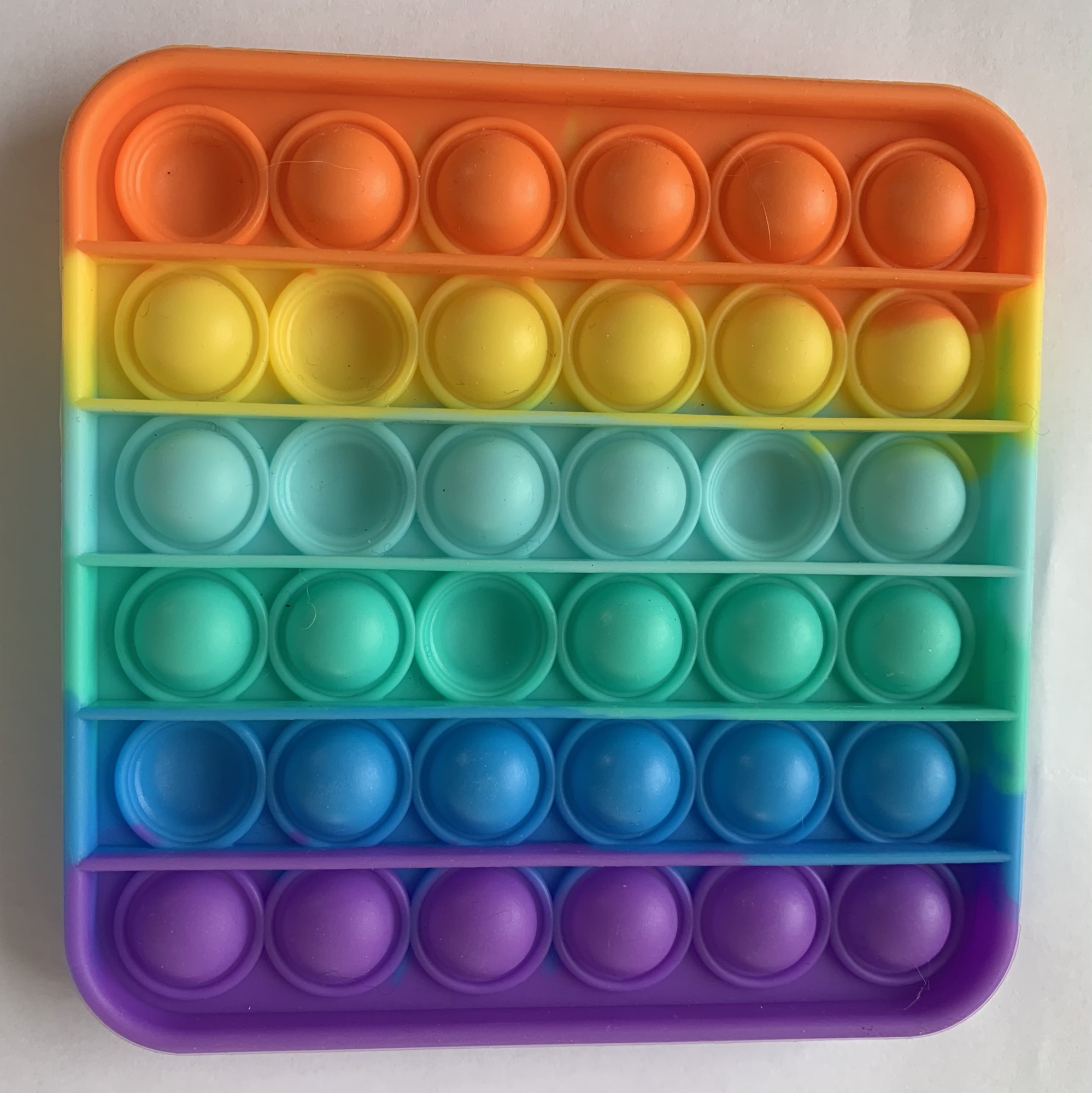 Priding itself on being the company that brought the toy market fidget spinners, twerking llamas, unicorn poo and loom bands, H. Grossman believes that Pushpoppers fidget toys are set to be the latest craze. The company has made a name from second guessing what kids will latch onto as as the latest playground craze, year after year.

Pushpoppers replicate the strange but pleasurable satisfaction derived from simply popping bubble wrap. They are lines of bubbles that users push and then pop back from the other side, an action that can be repeated again and again with the calming and comforting fidget toy. The team at HGL describes playing with Pushpoppers as “strangely satisfying and unputdownable – perfect for stress relief and anxiety in all ages.”  Already a massive global craze on social media, this is the first time the products have landed in any quantity in the UK.

H. Grossman’s CEO, David Mordecai, said: ‘It’s a really brilliant toy. We have all sorts of styles; rainbow, glitter, tie dye and glow in the dark, with lots more items coming through the year. The reaction from retailers has been wild.” HGL Pushpoppers are pocket money priced, at less than £5 RRP each.

Marketing director of Toymaster Paul Reader commented: “We are very excited about this new pocket money craze, we’ve not had a really good craze since fidget spinners.”

HGL told Toy World that it has already received substantial advance orders and those who haven’t yet got in touch are advised to do so quickly. Numerous range extensions have been planned throughout 2021 which will refresh the Pushpoppers line and drive the appeal of the collection.

For more information, see www.tobar.co.uk or get in touch with sales@tobar.co.uk.