In order to align itself internationally, the Haba family of companies has renamed itself Haba Familygroup. 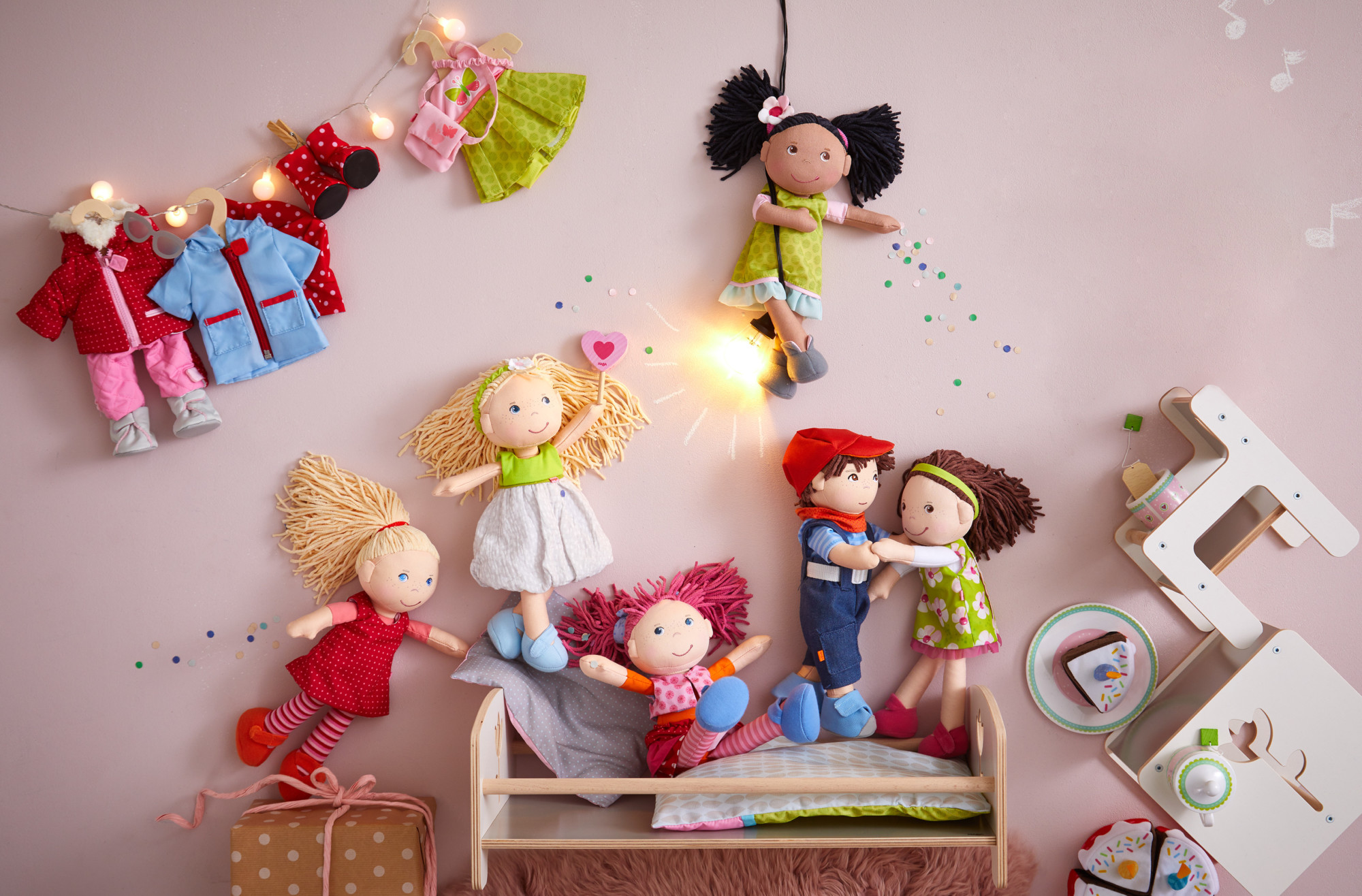 Haba ranges, including its traditional fabric dolls, are distributed by Amaroni in the UK

The Haba family of companies, headquartered in Bad Rodach, Germany, announced the rebranding at a press conference. Founded in 1938, the Haba group, which manufactures wooden toys, clothing and furniture, is celebrating its 83rd anniversary this year. With an eye to future, the group has revealed the new name Haba Familygroup, which managing director Tim Steffens says will position it more strongly than before in the international market.

The family company reported positive recent growth, which it expects to continue. As the trend towards sustainable toys and clothing continues apace, Haba is seeing increasing demand for products manufactured according to the values it has stood for since it was founded. Despite the challenges of the corona pandemic so far, Tim Steffens said that any decline in sales was more than offset by strong online trade, accounting for increased profits in 2020.

The company also announced an intention to increase its focus on online trading; to be expanded and controlled from its new office in Berlin. By 2025, turnover is expected to grow to 500m euros annually. So far, annual turnover has been around 360m euros. Despite the new orientation, management confirmed that the core of the company will remain at its company headquarters in Bad Rodach.

Haba ranges are distributed by Amaroni in the UK. Both companies are fully aligned in their priorities to offer quality toys that bring joy, inspiration and creativity to learning, and to achieve this in a socially and environmentally responsible way.