The former Debenhams executive has been hired by the toy retailer, according to Sky News. 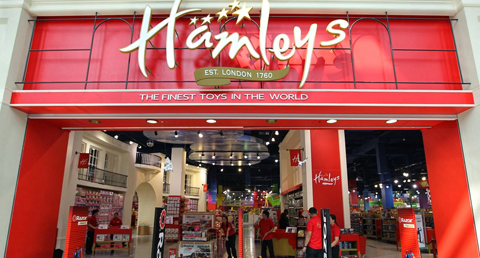 David Smith, a former executive at Debenhams and The Body Shop, has been appointed as the new boss of Hamleys. Sky News understands that David Smith has been recruited as CEO of the toy retailer by Reliance Brands, a subsidiary of Reliance Industries.

A formal announcement about his appointment is expected to be made this week.

David, whose most recent full-time role was running Debenhams’ international operations, has taken on a challenging role at the world famous toy store.

Reliance bought Hamleys for about £70m from C.banner International, a Chinese company which had owned the business for more than three years. The sale marked Hamleys’ fourth change of ownership in 15 years following a succession of largely failed attempts by a range of international shareholders to expand the renowned brand globally.

Hamleys trades from about 129 stores globally, with most of those operated under franchise.