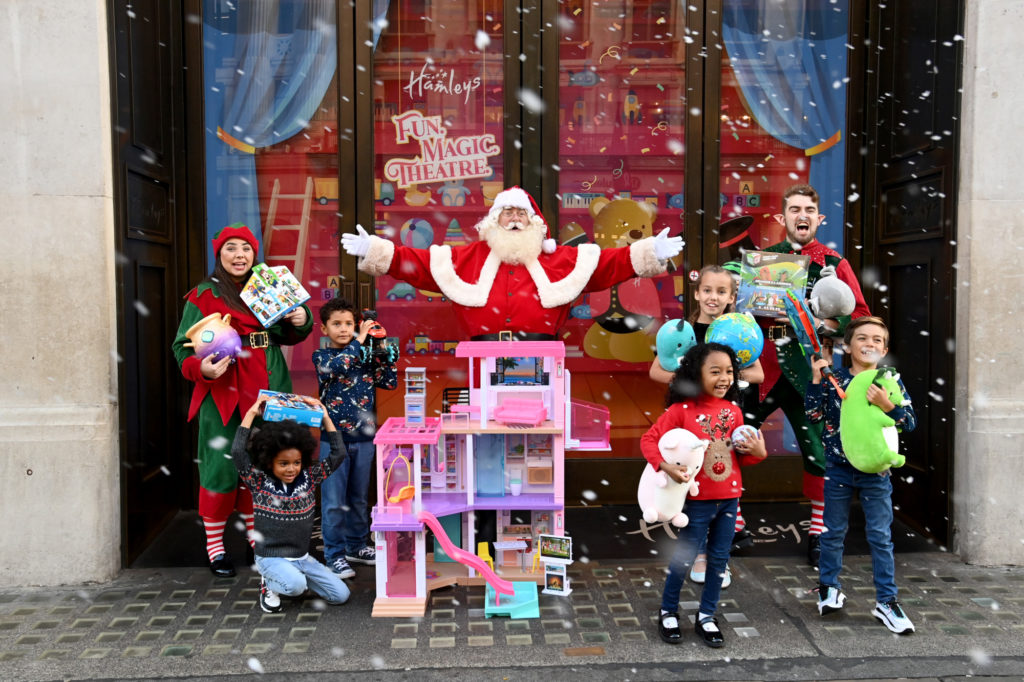 Hamleys has revealed its Top Ten Toys for Christmas 2021, saying this year’s festivities will bring people together for fun and games after the disappointment of last year.

The toy retailer believes that playing together will be at the heart of every family Christmas celebration and, with many children having become accustomed to spending time on screens over the last year, role-play and creativity top the toy charts, allowing children to create imaginary worlds and bring back the magic of Christmas.

The list includes a range of educational, magical and traditional toys, designed to allow children to combine their own imagination with clever edu-tech to build, role-play and create.

Lego’s Super Mario Adventures with Luigi Starter Course brings responsive LED magic and encourages teaming up for real-life social play, while the Playshifu AR Globe gets interactive around the world. For budding witches and wizards, the Moose Magic Mixies will surprise and delight.

Victoria Kay, head of buying at Hamleys said: “Our 2021 top picks for the most wanted toys this Christmas include accessible toys that will really allow children to harness their creativity and imagination. From the innovative and creative to the digital and classic toys on offer, we can see imagination really playing its part this year, bringing in-person ‘together-play’ back for the festive season. Creating Christmas magic feels more important this year than ever, and we think the top 10 toys will have families playing and creating memories together for Christmas and beyond.” 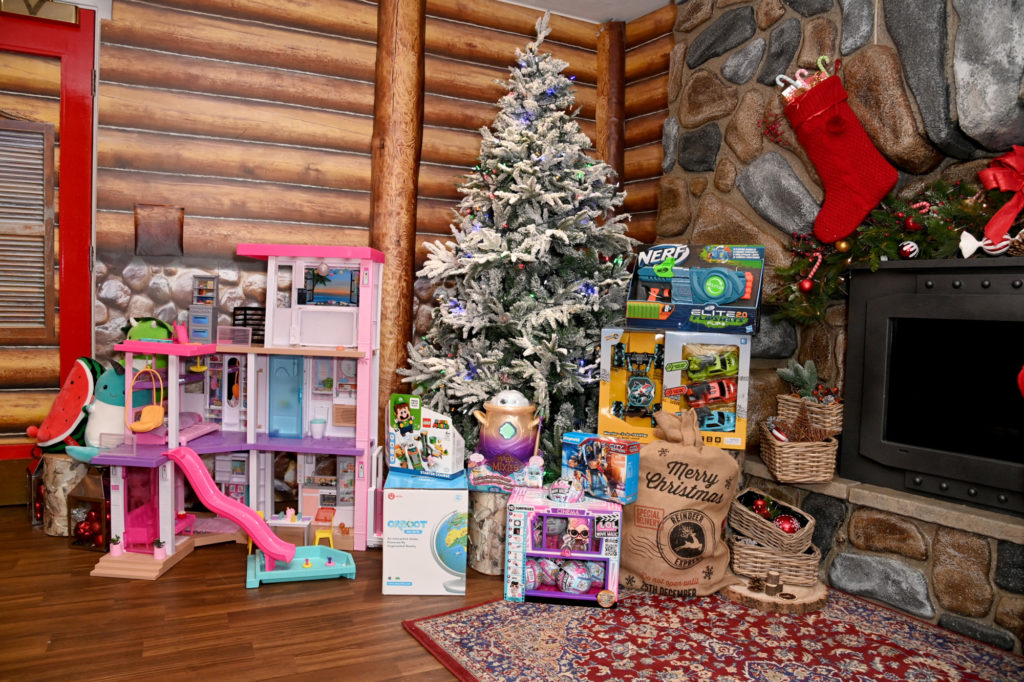 The Hamleys Top Ten Toys for Christmas 2021 are: