Hammerson says rent cuts of up to 30% will help maintain the viability of the shopping centres which it owns and protect its business. 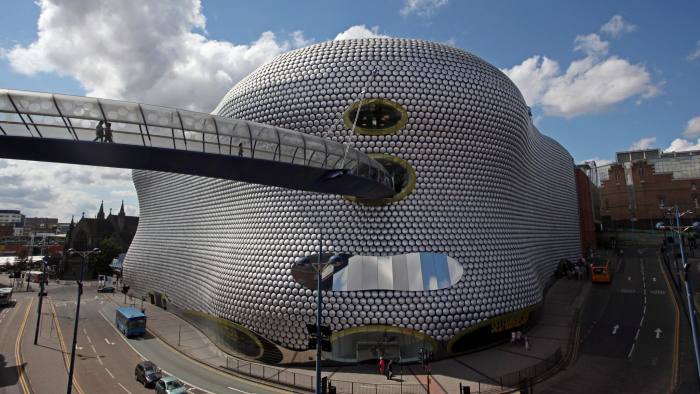 The owner of Birmingham’s Bullring centre is to cut rents for its retail tenants by around 30% as the company aims to recover from a year of lockdowns. The firm’s UK MD, Mark Bourgeois, said it had been a “challenging” period and that Hammerson had tried to “share the pain” with retailers forced to close due to government directives.

Over the past year, Hammerson, which also owns London’s Brent Cross, collected about 75% of rents owed by its tenants and agreed abatements with shops which requested rent support.

After non-essential shops in England and Wales reopened last week, Hammerson reported that footfall had been stronger than the week after the first lockdown ended in June. However, it expects to continue supporting retailers in its shopping centres which also include The Oracle site in Reading and the Victoria Quarter in Leeds. Speaking to the BBC’s Today programme, Mark Bourgeois stated: “Typically, we’re resetting our rents to more affordable levels. Across the board and our business we’ll probably reduce rents from their peak by about 30%, so we are really doing our bit to make sure we maintain vibrancy in these centres.”

He added that the Covid-19 vaccine roll-out has made shoppers feel safer, adding it was likely there was “more cash in people’s pockets and they are feeling perhaps more confident to go and spend”.

Over its last financial year, for the 12 months to 31st December, Hammerson reported a record £1.7b loss. Even before the coronavirus pandemic forced the closure of large parts of the economy, both retailers and landlords were struggling as more consumers chose to shop online.
Last June, rival shopping centre owner Intu, the owned of Manchester’s Trafford Centre, was forced to file for administration.

Hammerson is now working to repurpose space left by the likes of department store Debenhams, which will shortly have closed all its high street stores after falling into administration. In Leicester, for example, Hammerson has a planning application to demolish a Debenhams store and replace it with 300 flats.

Although changes in its business model may lie ahead, Hammerson remains confident that shoppers are keen to support shopping centres and physical stores. Mark explained: “People just love to get out. You can only do so much online shopping. People want get out and feel the products and brands in real life.”