Hasbro and BBC partner on Bluey Play-Doh and games

Products inspired by the Emmy Award-winning smash hit pre-school series will launch in the US and internationally from April 2022. 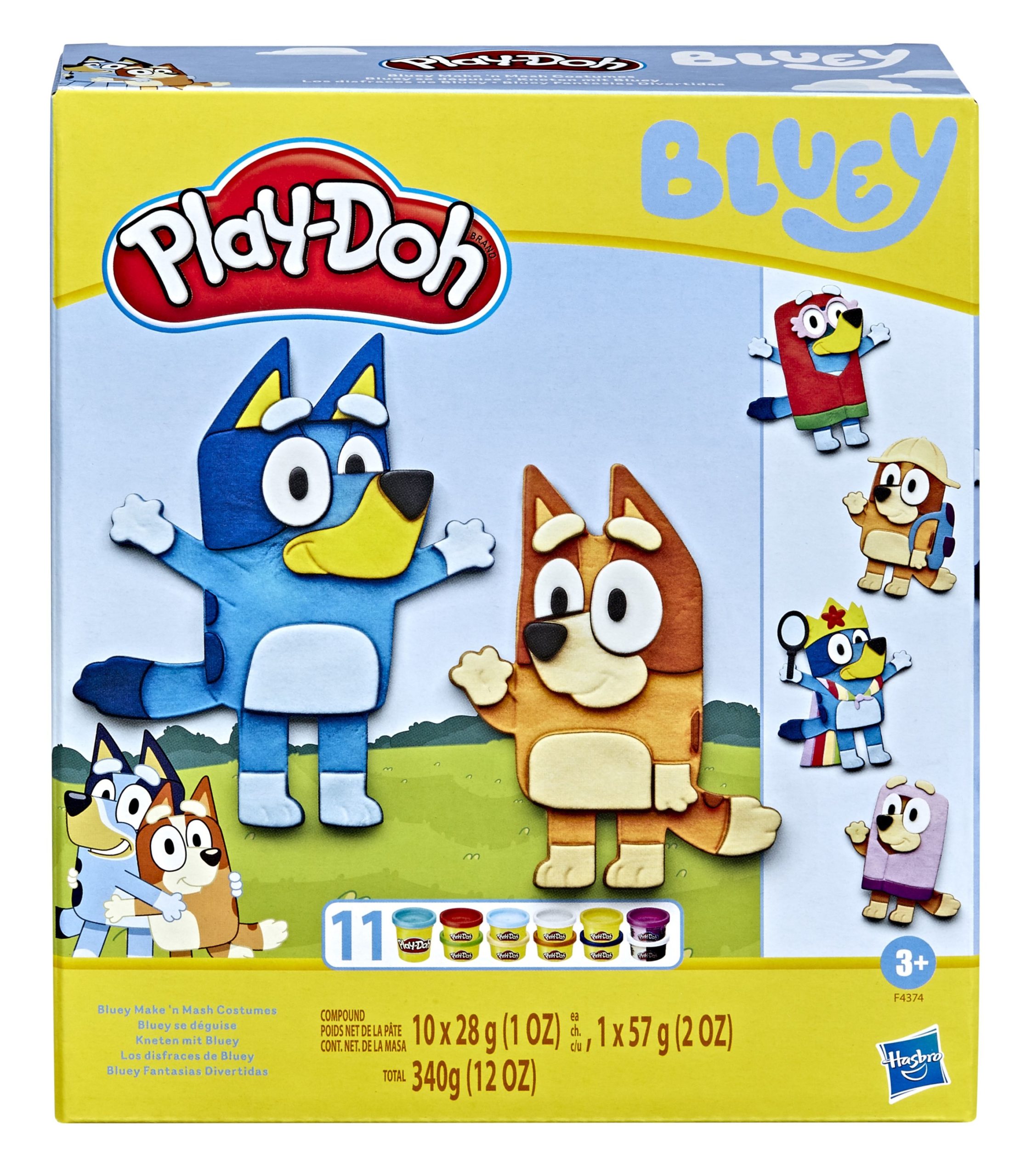 The new range will feature Bluey editions of the board games Monopoly Junior and Trouble, as well as Play-Doh, and will start rolling out in the US and Canada in April, followed by other territories later in 2022 and 2023. In the UK, Bluey Play-Doh will hit shelves from 1st August, while games will follow next year.

“Bluey is a global sensation and we’re delighted to partner with a world-class company like Hasbro to give kids and families exciting new opportunities to extend the fun and imagination-fuelled play of the series beyond the screen,” said Suzy Raia, SVP Consumer Products and Business Development, BBC Studios Americas. “Hasbro’s brands are unmatched, and we look forward to a long and successful partnership that will let fans experience the joy and adventures of Bluey in creative new ways.”

“We’re thrilled to partner with BBC Studios to bring Bluey inspired games and Play-Doh products to kids and families,” said Kim Boyd, head of Global Brands and Consumer Innovation, Hasbro. “We feel that the Bluey team shares our mission of making the world a better place for all children, fans and families by helping them create memories that last a lifetime and inspire fans to dream big and imagine new possibilities. Bluey has captured the attention of kids around the world and we’re proud to help the brand grow through consumer products.”

Widely lauded by parents and press alike for its heartfelt and funny portrayal of family life, the series follows Bluey, a six year-old Blue Heeler dog, who loves to play. She turns everyday family life into extraordinary adventures that unfold in unpredictable and hilarious ways, bringing her family – including younger sister Bingo and parents Bandit and Chilli – as well as friends and community into her world of fun and discovery.