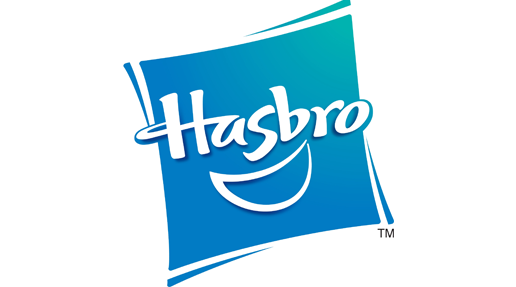 Hasbro’s third quarter 2021 revenues increased by 11% to $1.97b, with exceptionally strong performances from its Entertainment segment – where revenue was up 76% – and the Wizards of the Coast & Digital Gaming segment, which saw revenue increase by 32%. Operating profit was up 9% at $367.9m.

Commenting on the results, Rich Stoddart, interim chief executive officer, said: “The Hasbro team performed at an extremely high level to deliver double-digit revenue growth, strong earnings and cash flow for the quarter, driven by our diversified business model. While we mourn the passing of our long-time leader and friend Brian Goldner, our performance is a testament to the power and potential of the Brand Blueprint strategy he architected. Entertainment revenues were up significantly, as the business returns to pre-pandemic levels, and the momentum of the Wizards of the Coast business continued. These performances more than overcame a small decline in our Consumer Product shipments, amidst global supply chain challenges in the quarter. Our teams continue to work around the clock to secure transport for our goods to meet the robust demand for Hasbro brands.”

Global consumer point of sale declined mid-single digits, due to stock levels falling below targets. Hasbro stated that the team worked tirelessly to ship product to meet a higher level of demand, delivering most of the orders. However, supply chain disruption, including limited capacity and port congestion, resulted in approximately $100m of orders not being fulfilled in the quarter, although the majority of that was subsequently shipped early in Q4.

Showcasing the power and potential of the Brand Blueprint, Hasbro’s My Little Pony came to life on film in My Little Pony: A New Generation, which premiered on Netflix in September. The film debuted at number one for kids viewership over its launch weekend in over 80 markets. As one of the top revenue drivers in the quarter, Hasbro stated that My Little Pony’s relaunch is “well underway with innovative toy, game and licensing merchandise, in addition to the animated film and robust content road map to follow.”

Revenues also grew in the Franchise Brands, Hasbro Gaming, Emerging Brands and TV/Film/Entertainment categories, while it declined in Partner Brands. Franchise Brand revenues increased with gains in Magic: The Gathering, My Little Pony and Transformers. Partner Brands revenue declined despite growth in products for the Marvel portfolio, including the Spider-Man franchise, and Ghostbusters, which was offset by declines in other properties. Hasbro Gaming revenue increased, led by Dungeons & Dragons as well as many classic games such as The Game of Life, Connect 4 and Guess Who. Emerging Brands revenue growth reflected the launch of Hasbro products for Peppa Pig and PJ Masks at retail, as well as continued fan engagement for GI Joe product.