In the US, Season 5 will premiere on Disney XD and will be supported by Hasbro’s new Beyblade Burst Speedstorm toy line. 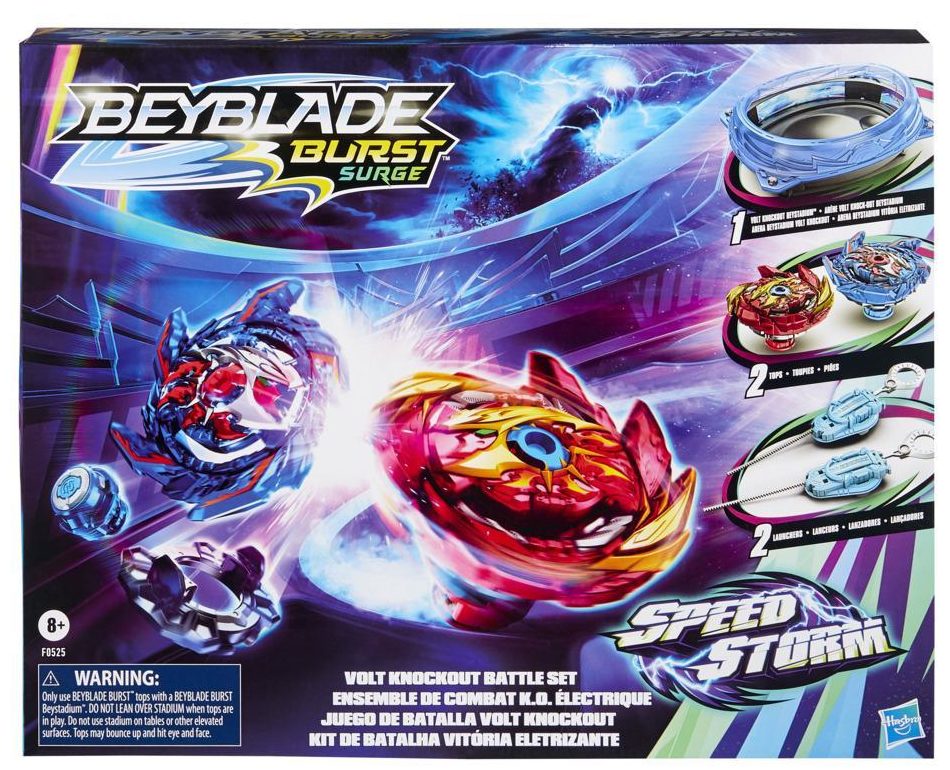 ADK Emotions NY has announced that Beyblade Burst Surge Season 5 will premiere on Disney XD in the US. The new season consists of 26 episodes, running at 22 minutes each.

The highly anticipated fifth season will debut with two brand new episodes, and further episodes will roll out on Saturday mornings with encore slots on Sundays and Weekdays. In the run up to the premiere, Disney XD will air a Beyblade Burst Rise marathon, beginning on Friday, February 19th. 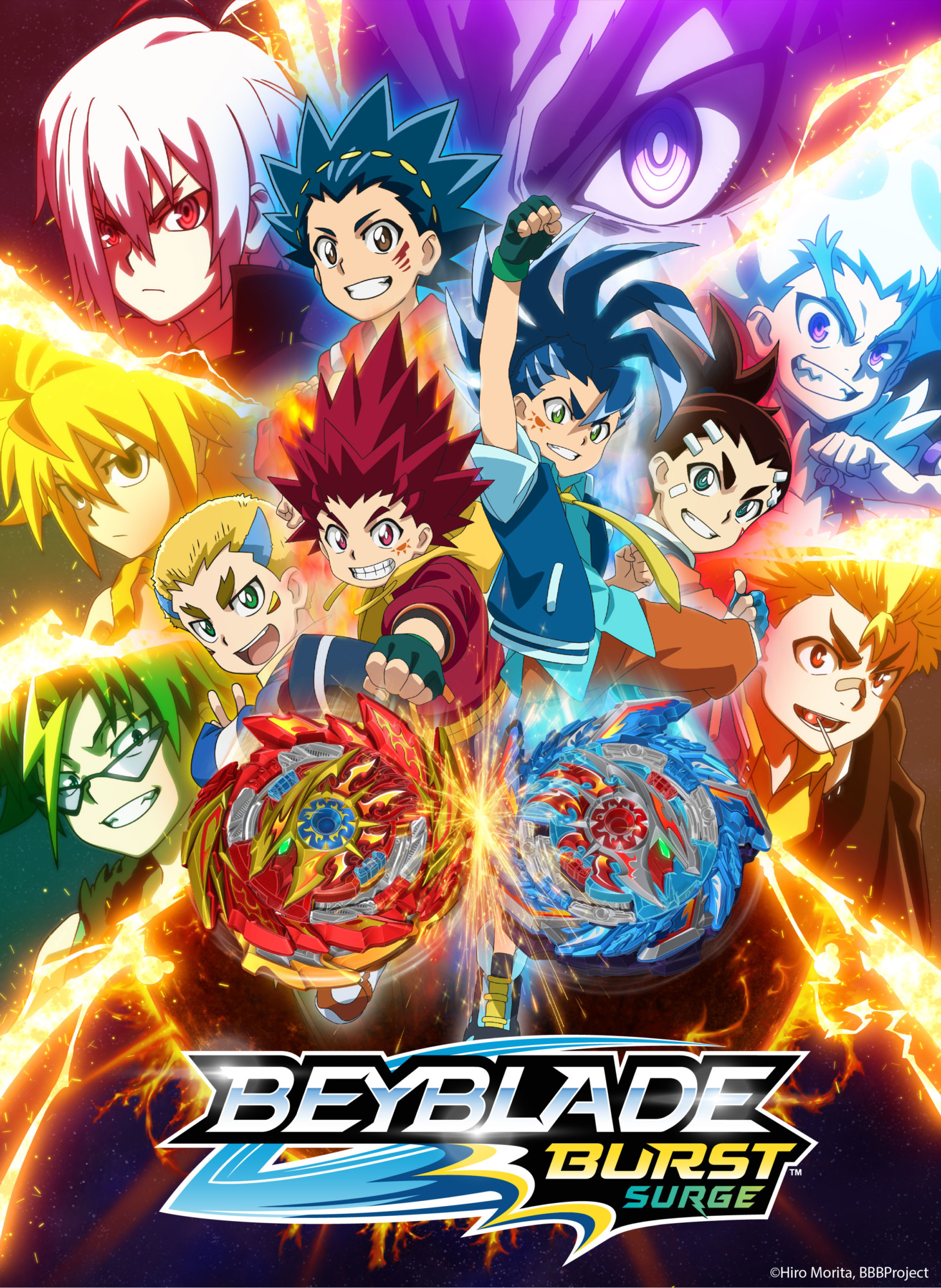 Global master toy partner Hasbro will support the new season’s US launch with the much-anticipated Beyblade Burst Speedstorm product line. Fans will be able to launch into highspeed head-to-head battles with official Beyblade Burst Speedstorm tops that are designed to harness the power of the Power Vortex; an energy zone at the centre of the Speedstorm Beystadium which has the ability to pull tops in and give them the ultimate speed boost.

The new season will follow the adventures of a new cast of characters, along with some familiar faces. Fans can also look forward to the full season of Beyblade Burst Rise being available on DisneyNow throughout the month of February.

The Season 5 opening theme song, “We Got the Spin,” can be found on the official Beyblade Burst YouTube Channel. The YouTube preview has already attracted over 1.5m views, and the track is due for release on streaming platforms in early February, ahead of the season premiere.