Josh Cooley, director of Toy Story 4, is currently overseeing the final draft of the new prequel with writers. 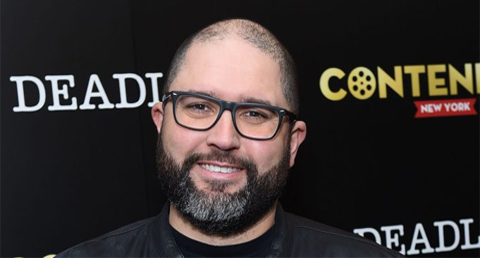 Hasbro’s entertainment studio eOne and Paramount have hired Josh Cooley – winner of a Best Animated Film Oscar for Toy Story 4 – to direct a big-scale Transformers theatrical prequel that sources have revealed focuses on an origin story. It takes place on Cybertron, the planet from which the good-guy and bad-guy robots came. The film revolves around the relationship between Optimus Prime and Megatron.

The film is separate and apart from the live-action Transformers film series and the Bumblebee spin-off, and those movies continue on a fast track. As studios consider restarting production, many feel that making a big-scale animated feature is easier than a live-action tentpole as much of the work can be done while respecting social distancing. A final draft is understood to be being worked on by Josh and  the writers.

Producers are expected to be Lorenzo di Bonaventura, Mark Vahradian and Hasbro/eOne.