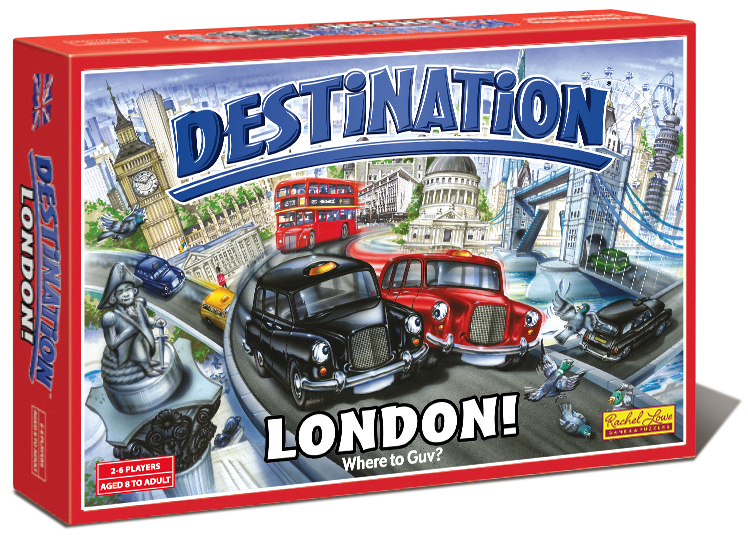 Toy and games distributor Heathside Trading has announced a worldwide licensing deal for the Destination brand of board games from Rachel Lowe.

The deal was negotiated at the London Toy Fair and signed last week. Heathside partnered with Rachel Lowe previously when she launched the official Jumanji Board Game and achieved industry recognition with Game of the Year being presented by the Toy Industry Awards in 2019.

The Destination London board game was notably featured on the original series of BBC’s Dragons’ Den and has had success with many editions including regional, national and licensed versions including Harry Potter and Downton Abbey.

Max Nelson, of Heathside Trading, said: “We are so excited to be bringing yet another iconic brand into our portfolio. The strength of this brand over the years has allowed for both licensed and iconic Destinations to be released, and this is something we plan to expand on going forward.’’