Popular independent toy shop Silly Billy’s, owned by Bill Deakin, is set to close after 25 years in the Yorkshire town. 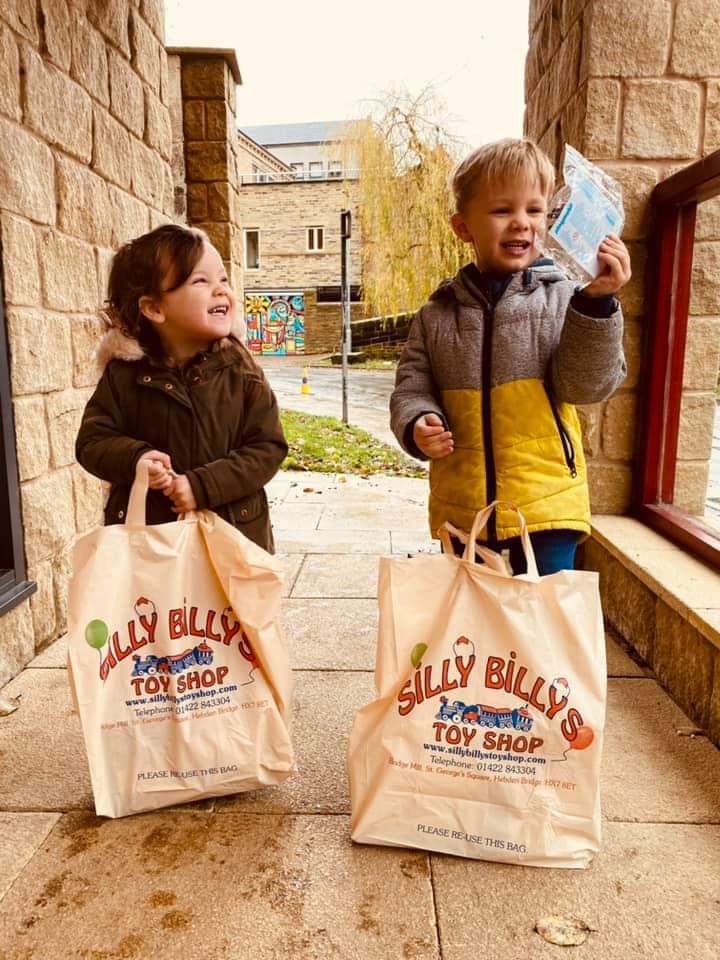 Bill Deakin said he has no closing date yet, but plans to return to the original career he worked in before opening the toy shop, which was in mental health.

“I want to say to the people of Hebden Bridge ‘thank you for supporting me all these years’,” he said. “Without their support, I wouldn’t have been able to support my family and I thank everybody from the bottom of my heart for that. I’m just sorry I am letting them down, but I did my level best.”

Bill has also acknowledged everyone who has worked with him, and supported him throughout Silly Billy’s lifetime: “Thanks to all those who have helped me along the way,” he wrote on the store’s Facebook page. “I shall not name you all but it was a pleasure. A big thank you also to the friends and staff who helped me relocate in 2015 after the floods. Thanks also to all my friends in the toy trade, I will miss you all.”

Bill opened Silly Billy’s in 1997 after moving to Hebden Bridge and realising the town did not have an independent toy shop, and would have celebrated 25 years of the store in May this year. He has always had to compete with bigger toy retailers, but said the added competition of online giants like Amazon has been one of the main reasons for his decision to close.

Bill told Toy World he had been “absolutely inundated with lovely messages” from the community regarding the closure, including from people who used to come in as children and have gone on to visit with their own youngsters. One family sent him the picture above, saying: “These two are going to really miss Silly Billy’s.”

Another lady wrote: “My grandchildren have enjoyed many visits to your shop. It was always the highlight of their stays in Hebden Bridge,” while another added: “So sorry to hear this. You’ve been part of Hebden as long as I’ve lived here and will be missed greatly. It won’t be the same without you.”

Although he says the toy industry has changed dramatically, with more people turning to the internet to shop, especially during the pandemic, Bill believes there is still something special about children being able to visit a toy shop in person to choose a toy.“One of the nicest perks of my job has been seeing all the children coming in over the years,” he added.

Bill recently visited London Toy Fair to say goodbye to the many friends and contacts he has made over the years. “I will be bidding a fond farewell to the shop with lots of happy memories,” he said. “There have been loads of people saying they’ll be sad to see me go; it’s been really nice, really caring and kind.”

The Toy World team would like to wish Bill all the best for the future.