The retailer is proposing to establish a new HMV flagship London site along with other UK stores, stating there is still a future for high street shops. 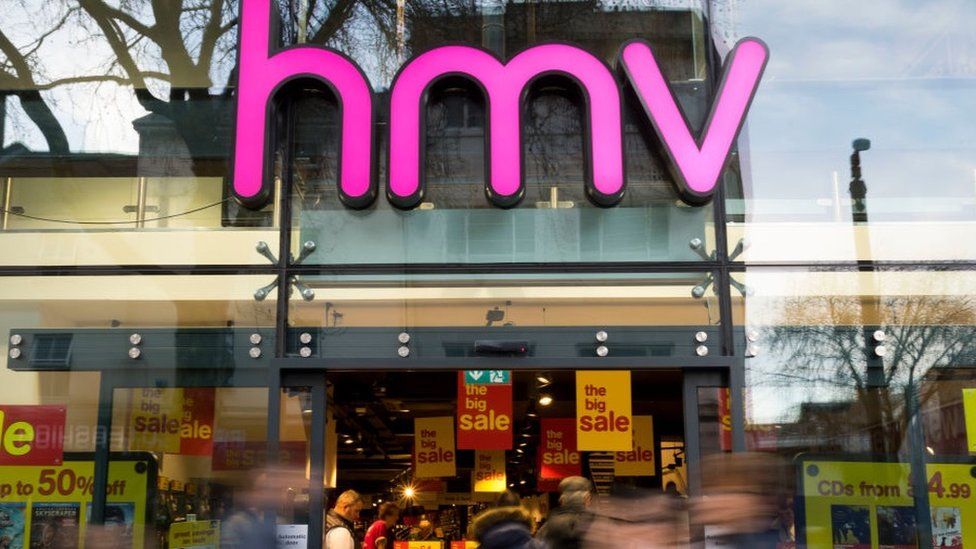 In the week that it celebrates its 100th birthday, HMV has announced that it is looking to open 10 new stores, including a new flagship site in London.

Bucking the trend of many recent big name store closures, the music and entertainment retailer is, according to BBC News, proposing to open the stores across the UK but says the viability depends on what the government do about business rates, which are currently being levied at a reduced rate until April next year.

Owner, Canadian music retail executive Doug Putman, believes there is still a future for high street stores in general, telling the BBC: “People obviously love going out shopping, they like touching and feeling and that’s something that online is not going to replace.”

HMV, which sells a number of merchandise and toys such as collectibles, action figures, board games and plush across a variety of franchises including Star Wars, Wizarding World, DC and Marvel, closed its London flagship store along with many others after the company went into administration more than two years ago. It was then bought by Doug Putman.

He said he could not give any details as to where the replacement London flagship store would be as they were still trying to find the best site, and HMV would not be signing “any long-term deals” for the new stores, due to the level of uncertainty in the retail sector.

In an interview with The Guardian, Doug added: “If the government don’t fix the rates, high streets are going to see a lot more vacancies. Business rates just don’t make much sense. You can pay zero rent and not make a profit on a store as rates are too high.”

Doug told how HMV’s online business had at least doubled throughout the pandemic, helping to offset the loss of sales in stores, but this has not made up for the losses in over 100 stores. The challenges from music downloading and streaming have added to the shift to online sales affecting most retailers, however CD sales were still worth £115m last year and vinyl continues to enjoy a revival.