Carrie Lam has announced changes to quarantine measures for Hong Kong residents, with the current 14-day period to be cut to seven days, providing they test negative on the sixth and seventh day from arrival. 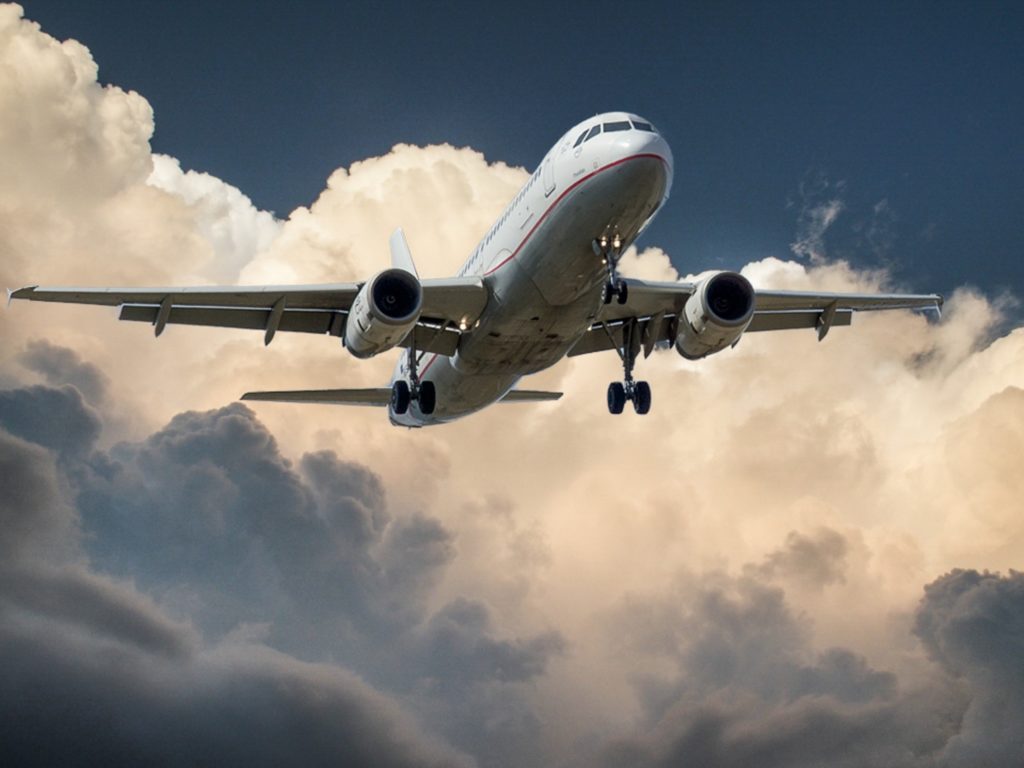 According to a report in the South China Morning Post, Hong Kong has announced a significant easing of pandemic-control measures from next month, including halving the quarantine period for residents arriving in the city and the lifting of flight bans on nine countries, including the UK and USA. After conceding last week that the public had reached the limits of tolerance for the strictest anti-pandemic measures in the world, chief executive Carrie Lam has announced that the government will ease restrictions from April 1st, while putting on hold a controversial plan for compulsory universal testing of the entire population.

Hotel quarantine for fully vaccinated Hong Kong residents returning from overseas will be cut from 14 to seven days from April 1st, as long as travellers test negative on the fifth day via a PCR test, and via rapid antigen tests on the sixth and seventh day of their stay.

Social-distancing measures will also be eased in three phases over three months from April 21st, provided there is no rebound in cases. The first phase involves dine-in hours in restaurants being extended and restrictions on public and private gatherings being eased. The second phase involves the re-opening of all other types of business that were forced to close, including bars and pubs, along with further extensions to operating hours and mask exemptions for outdoor activities. In the third phase, all limits on group sizes in restaurants and bars will be lifted, and operating hours will be further extended

In the longer term, authorities will work on a new road map for Hong Kong and seek to reopen the city’s border with the mainland. When asked whether the phased easing of social-distancing restrictions was tantamount to living with the virus and whether she was decoupling from mainland China’s zero-Covid approach, Carrie Lam said the announcement was more of a progress report that left the city’s options open: “We are trying to figure out a road map that is most suitable for the city.”

Carrie Lam also said that the government would need to consider opinions of local and mainland experts and take note of the city’s epidemic and socioeconomic development to map out a longer-term plan that would be suitable not only for Covid-19, but also for other pandemics: “Since we are all also very concerned about socioeconomic development, we will widely consult various stakeholders in Hong Kong to come up with a more permanent pathway for Hong Kong to tackle any public health crisis in a more targeted manner,” she added.

She stressed that the government would also take the city’s connectivity with both the outside world and the mainland into account – a major step forward.

Echoing him, Carrie Lam said many international businesses had chosen Hong Kong because of its access to the mainland market: “So for any longer-term public health strategy, we will have to take into account both factors, which are maintaining Hong Kong’s access to the mainland, and ensuring the continued connectivity with the outside world.”

She also stated that given Hong Kong’s socioeconomic needs, the flight ban was no longer appropriate, noting that others had also suggested the city’s business environment could be undermined if quarantine requirements for inbound travellers were stricter than those for local residents.

While it remains to be seen if this relaxation strategy goes according to plan, it offers the first glimpse of hope for the return of international travellers to Hong Kong at some stage in the not too distant future.